The author introspects on how the media covered the murder of Aaarushi Talwar and how the country assassinated her character. 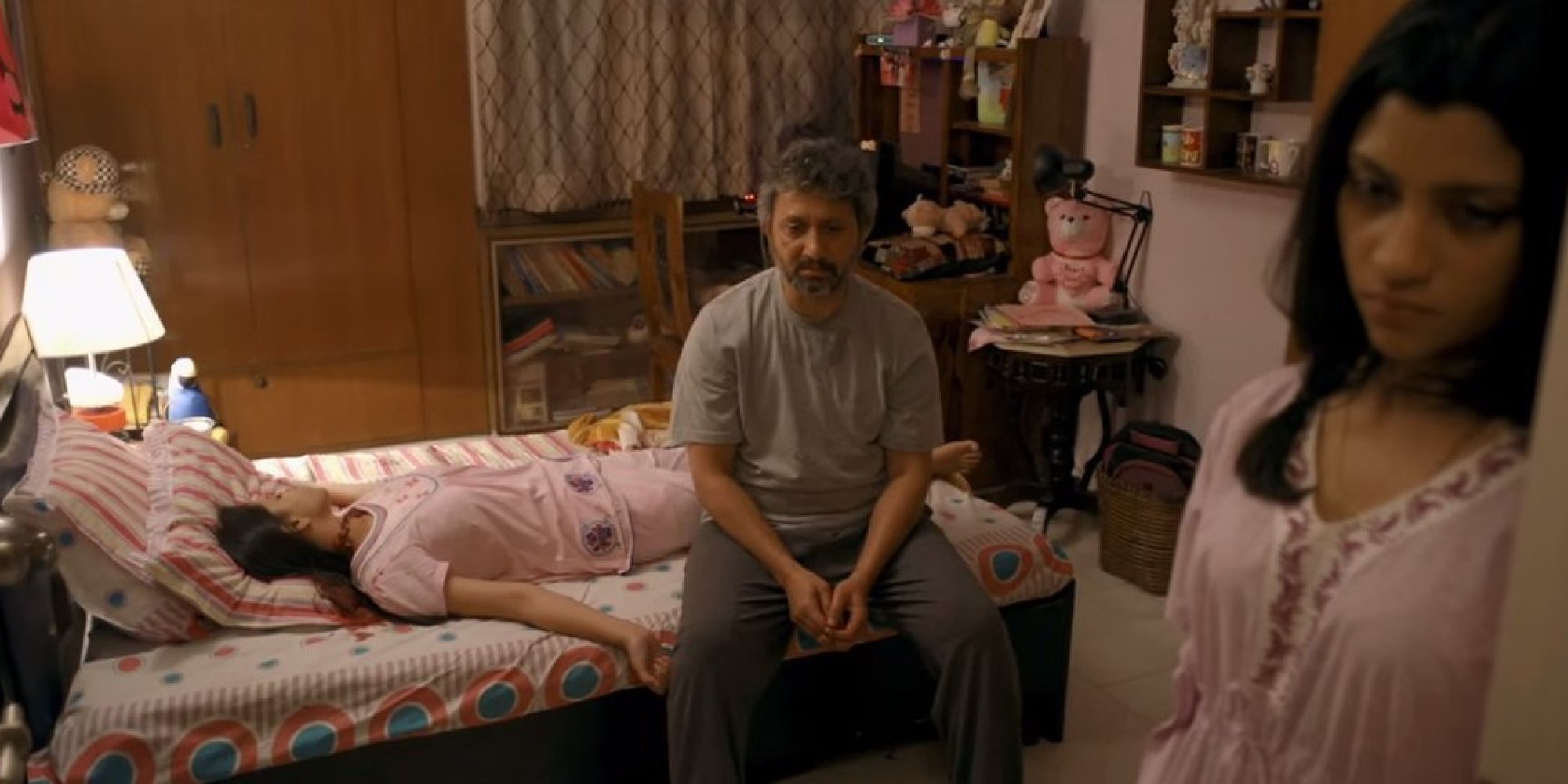 A recent viewing of the film Talvar, based on the Aarushi Talwar, provokes the author to introspect on how the media covered the murder of Aarushi Talwar and how the country assassinated her character.

On the International Day of the Girl Child, I sat in a theatre, watching Talvar. No, it was not an intentional plan – more like a last-minute attempt to find something to do on a Sunday morning with my family. And yet, the movie sent me home with a powerful message that cut across my fervent tweeting for the Day of the Girl, and hit me hard.
This post is not about judging the whodunit or even dabbling in conjecture about the lingering “who was the killer” question. It is neither my business nor my prerogative to do that. However, the case brought forth some very important facts that make you think. Or at least, they made me think.

Aarushi Talwar’s case is a horrible murder case – as is true of any murder. What it brings forth are many ethical questions that we need to introspect on. The first thing that struck me was the kind of character assassination that we indulge in, when it comes to the victim. I choose to say we, because the ones who have made these statements are a part of this larger society that we belong to, and by allowing these statements to be made, we are as much a part of the structural violence through silence, as they are through action.

Right from Jessica Lall to Aarushi Talwar, from the girl in the Delhi Gang-rape incident to the Badaun Girls and the Park Street case, character assassination of a victim of crime has been everything from a knee-jerk reaction to well-thought-out responses. This is also the case with a few male victims as well – with Hemraj (also murdered, part of the Aarushi Talwar case) being an example, although the instances of male victim character assassination are arguably fewer.

Why does it come so easily to us? Is it that we want to absolve ourselves of guilt for letting this happen, that we justify the end result by couching ourselves behind rhetoric that suggests that “they deserved it?” Or, is it that we are increasingly comfortable with shifting the onus to the victim? Nothing I do, choose or say reflects that I am deserving of the imposition of a crime. My body, my mind, my integrity and my person are mine – and no one has a right to violate any of it. If it has been violated, why should I be punished again for the violation by being ascribed the assertion that I asked for it?

A flaw in the system

A second fact that came to light is the egregious failings of the security sector in investigating a case. This is not reflective of a particular police officer or a particular system – but rather, the flaw in the entire system, the mindset pervading it, and the lackadaisical approach that translates that mindset into action. A crime is not the next paycheck for the police officer or lawyer: it is the next loophole in the system that needs to be plugged for a safer society. A crime is not the next crease in the brow line of the police officer, but the next opportunity for him to be vigilant. Recidivism thrives in a society where vigilance is lacking – and until that level of vigilance subsists, crime will continue. Vigilance is not just about being watchful, but also the active responsibility not to indulge in accentuating mindsets that allow tacit encouragement to crime. A police officer questioning the character of a victim endorses his belief that the victim was deserving of the crime. This feeds right into the mindset of a criminal – and regardless of whether he is let off or not, he knows somewhere deep down, that this system has all the trappings of failing the victim.

Right from Jessica Lall to Aarushi Talwar, from the Delhi Gang-rape incident to the Badaun Girls and the Park Street case, character assassination of a victim of crime has been everything from a knee-jerk reaction to well-thought-out responses.

Finally, the film left me with a lingering question, one that we as a community, have never learned lessons from. Who are we – as a society, as the media – to try a case? There are established apparatuses in every social set up to look into these cases when they happen, to deliver justice, and to follow a procedure to do just this. As civilians, we have every right and duty to expect and demand that this system function properly, that this system works diligently and impartially to achieve the expected ends. It is, therefore, our duty to ensure that this system works efficiently to assess Aarushi’s case, and not at all our business to decide who killed her or why. It is, therefore, our duty, to question why there were lapses in the security sector, and not condemn anyone while standing in the fringes as the final piece in the whodunit puzzle.

A police officer questioning the character of a victim endorses his belief that the victim was deserving of the crime.

Justice wears a blindfold, suggesting that it does not discriminate, ergo, he or she who has been wronged shall be served justice. There is no room for anyone “deserving” injustice. Justice also carries a balance – a representation of the fact that it is unbiased. The security sector that should support the justice system should ensure that it is unbiased in the duties it performs for the judiciary to perform its own duties. In all representations, Lady Justice holds a sword that faces downwards. For the uninitiated, the sword represents punishment, and is deliberately held below the scales, to show that evidence and the court is always held before punishment. Think about it. It’s not for you or me to decide anything, but for the judiciary to do so.