Jennifer Lawrence breaks her silence on the wide wage-gap and the blatant sexism that exists in Hollywood.

Jennifer Lawrence breaks her silence on the wide wage gap and the blatant sexism that exist in Hollywood.

Jennifer Lawrence recently decided that she was done trying to find the ‘adorable’ way’ to express her opinions on what she disparaged as blatant sexism in Hollywood- a yawning wage gap between male and female actors.

J Law chose to express her indignation at the matter when she realised that Amy Adams and herself were paid much less for the acclaimed flick American Hustle, as compared to her male co-stars Bradley Cooper, Christian Bale and Jeremy Renner. Not surprisingly, the conservative media attacked her immediately for the pertinent peeve, and pointed out quickly that she is one of the highest paid actresses in the industry, and that she worked for only 19 days for the film while the other actors shot for at least 45 days.

The conservative response to Lawrence’s essay only aids her argument further.

The conservative response to Lawrence’s essay only aids her argument further. It is a classic example of how easily people totally miss the point when it comes to critiquing systemic sexism, so deeply ingrained in every aspect society and economics. It is as Lawrence points out that its not just about the wage gap, but her reluctance to negotiate aggressively, for fear of being labelled as a “spoiled brat”- a label men somehow seem to escape in this context. She questions, rather astutely, “Are we socially conditioned to behave this way? We’ve only been able to vote for what, 90 years? Could there still be a lingering habit of trying to express our opinions in a certain way that doesn’t “offend” or “scare” men?”

The issue, therefore, is not just about discriminatory pay scales, but the expectation to behave in a certain ‘feminine’ manner in the workplace. 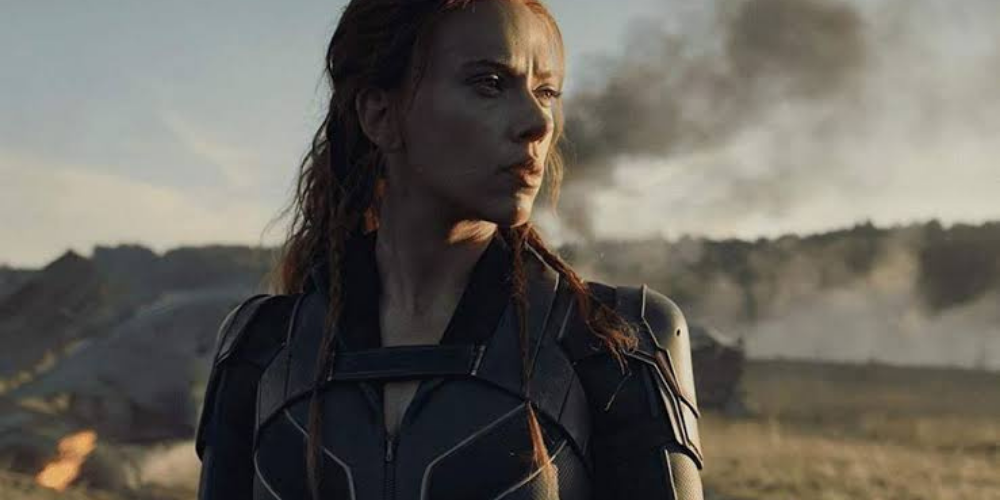 Why go so far from home? Remember Dipika Pallikal, ace Indian squash player and world no.18, who recently refused to compete in the National Championships because of a humiliatingly wide gap between the prize money offered to male and female winners? Having won several accolades for the country in international events, she has been making a strong statement by sitting out of the Nationals for the past four years, protesting the very same double standards. Clearly, the spirited protest has been falling on deaf ears, and heads studiously turned away.

Remember the shameful moment when legendary lawyer Ram Jethmalani referred to journalist Sagarika Ghose as a “chit of a girl” on national television?

Remember the shameful moment when legendary lawyer Ram Jethmalani referred to journalist Sagarika Ghose as a “chit of a girl” on national television? We wonder at his turn of phrase had it been a screeching Arnab Goswami  before him, instead of Ghosh. It is against this easy easy dismissal of women in the workplace, if they fail to be careful, that Jennifer Lawrence is writing about.

A recent study by the Stanford School of Business pointed out that women with ‘masculine traits’ like ‘aggressiveness, assertiveness, and confidence’, but possessing ‘self-monitoring abilities’ according to ‘social environment’, are most likely to succeed at the workplace. So basically, be all feisty for your own sake, but be careful to switch it off when male overlords start getting too intimidated. (Let’s not even get started on how ‘aggressiveness, assertiveness, and confidence’ are unquestioningly defined as “masculine traits”.)

Wages, therefore, remain one of the smaller problems. The bigger trouble is in the attitude of naysayers- sections of people who expect Jennifer Lawrence to remain silent on the issue of money because she is one of the highest paid in the industry, and those who question Dipika Pallikal using the tiresome ‘playing for the nation’ idiom. These are people who actually foster a discriminatory space for opinionated women, hindering healthy dialogue for levelling the playing field for women. Voices like those of Jennifer Lawrence, Dipika Pallikal, and recently even of Melissa McCarthy and Bradley Cooper (who made the right noises in support of Lawrence’s essay) are certainly heartening, encouraging and most welcome. 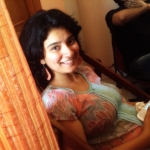 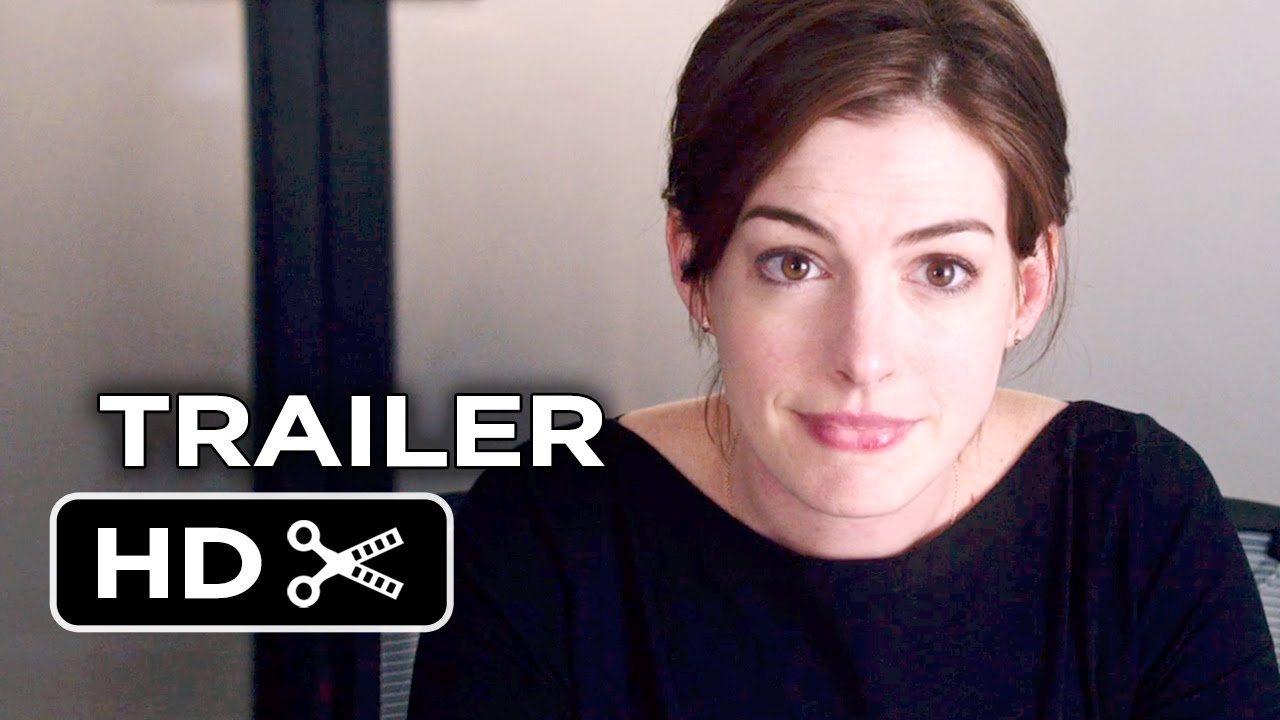 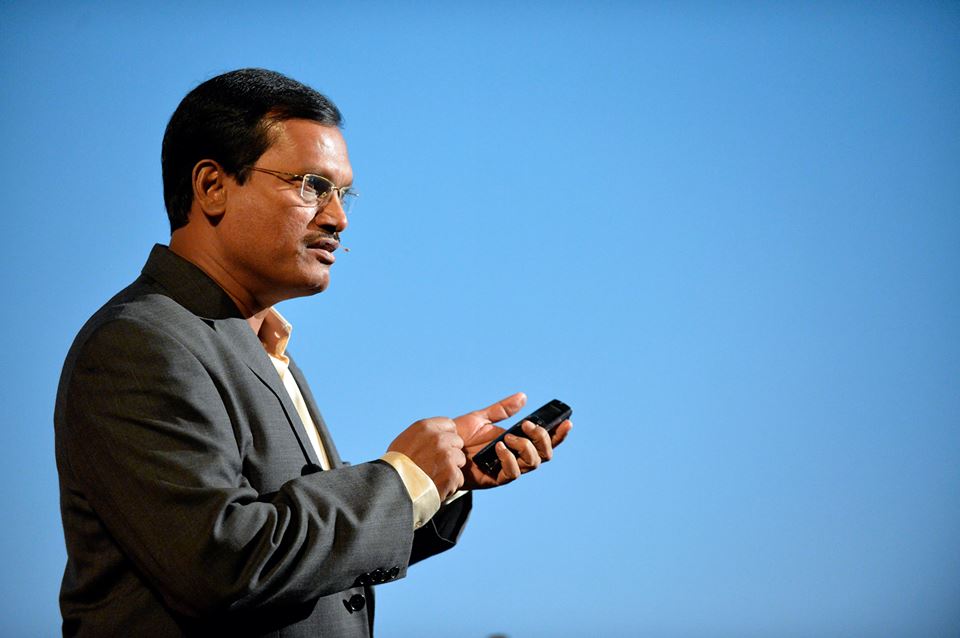 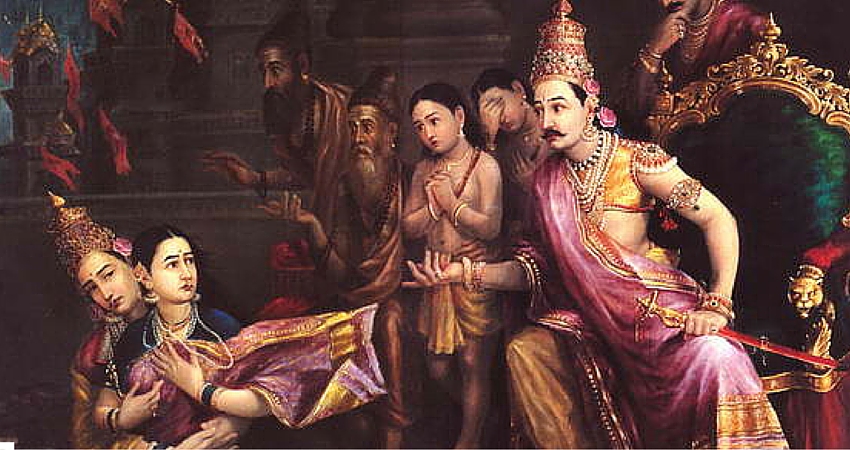 A recent report highlights that despite same qualifications, Indian women get paid 30% less than men. This has again brought to our notice the glaring gender pay gap that exists in the society.

A recent report states that despite same qualifications, Indian women get paid 30% less than men. This has again highlighted the glaring gender pay gap that exists in society.

A recent study shows that men with the same qualifications get paid more than women in many sectors in India.

Being A Woman Can Not Only Make You A Victim Of The Pay Gap, But Can Also Cost You That Coveted Job

Just a few weeks ago I was talking to my father about gender pay gap in the US. My mother overheard me say “Yes I think women there now make seventy something cents to the dollar”.

My mother looked surprised and said “How awful. At least we don’t have that in India. Women and men here get paid the same wages for the same job.”