Here we list ten women entrepreneurs in Bangladesh, who despite all odds made a mark, in what is often thought to be a male dominated space. 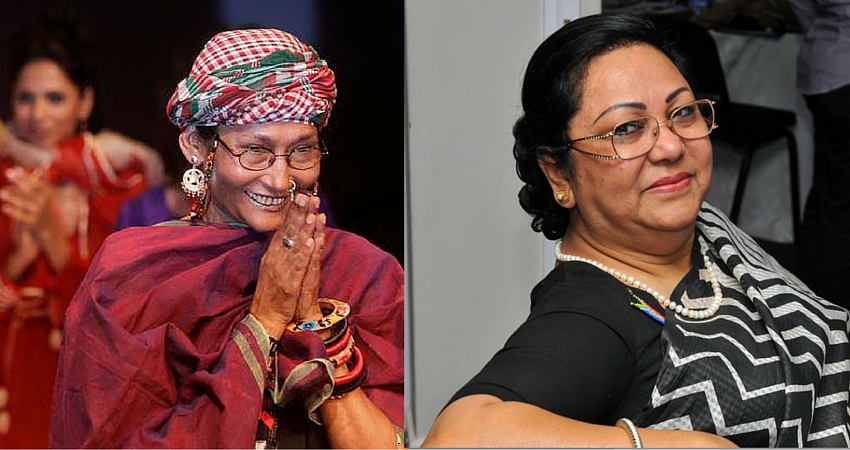 Here we list ten women entrepreneurs in Bangladesh, who despite all odds made a mark, in what is often thought to be a male dominated space.

In the conservative society of Bangladesh, women face discrimination right from childhood.  It’s not easy being a woman and still be very successful, where the society is particularly male-dominated. Yet some women have courageously chased their dreams and achieved them. Here are 10 entrepreneurs who made their mark in a usually male-dominated arena.

After separation from her joint family, Shima Rozario was in need of financial stability. Trying to find an opportunity, she noticed the absence of clothing shop in her locality. This motivated her to come up with ‘K. K. Enterprise’ in the year 2009.

Though she lacked prior experiences, the business flourished. Customers from both local and other areas visit her shop. She plans to open new branches all over the country in future.

When Ivy Huq Rusell observed how women in Bangladesh suffered from the lack of access to important information, she vowed to change it. She founded maya.com.bd that provides an opportunity to improve lives of women in Bangladesh. The website serves as a virtual community that lets women from different places get together and share their knowledge.

A former investment banker, Ivy’s philanthropic nature led her to launch the site in Beta in September 2011, which along with positive responses, came runners up in the BRAC 40 year innovation competition. Ivy plans to expand Bengali contents and include more subject matter in future.

After the unfortunate end of her career in journalism, Taslima Miji was encouraged by her friend to begin things fresh. She established Techmania in June, 2008, which provides hardware and related services.

Running a tech business as a young woman is extremely hard. There were times she has faced obstacles purely because of her gender. But with her rebellious nature and go-getter attitude, she has always dealt with the problems head on.

She is a feminist with strong conviction and dedication towards her business, which gives legit hope to other women with dreams.

Monowara Ali Khan, a social entrepreneur, loves challenges. She founded her first business in tourism, ‘Intraco Tours and Travels,’ in the year 1978, which was a huge success. But she did not stop there. She has also established CNG and Solar businesses.

A strong advocate of women’s economic empowerment, she dedicated herself in the development of women entrepreneurs and the overall conditions of women in Bangladesh. She established Chittagong Women Entrepreneurs Association in 1999, Chittagong Women Chamber of Commerce & Industry in 2003 and Women Cooperative Bank Limited to provide necessary resources of women entrepreneurs. These organizations has supported over 15000 women.

After graduating from London College of Fashion, Bibi Rusell worked as a fashion model  for a few years. She founded her fashion house Bibi Productions in the year 1995 in Bangladesh.

The former catwalk queen has always been fond of fashion and believed that fashion plays an important role in our society. She understands the potential of crafts in Bangladesh and has been diligently working to save them.

She received recognitions and awards from numerous reputable organizations. She is very down-to-earth person with a vision to make an impact in the fashion and textile industry.

While most people want stability and security, to Sabila Enun, making one’s own identity was more important. After the completion of her degree in computer science and engineering, she has been working with DCastalia since its birth. Along with that, she works in different organizations. With the desire to prove herself, she has always looked for opportunities to learn and improve.

Like many other women entrepreneurs in Bangladesh, she has also been underestimated and received unwarranted criticisms over and over again. Although family support is important, she realizes that nothing beats focus. She also emphasizes having belief in oneself.

Sabrina Islam, a former worker in a handcraft organization, was looking for stained glasses for her home, lack of which caused her to import them from abroad. Noticing the need for such service, she first took training from different countries and finally founded Reflections, an architectural glass design and decorative art glass company in the year 1998.

The major problem she faced during running her business is the absence of training facilities in necessary skills and raw materials in Bangladesh. Despite the struggles, her company, which started with only two workers, has tasted success over time as the demand for the glasses increased. She received DHL – Daily Star Bangladesh Business Awards ‘Outstanding Woman in Business Award-2008’.

She recognizes the insufficient resources for women entrepreneurs and plans to set up a training centre for women in future to aid women come up with innovative ideas.

Rokia Afzal Rahman, the first woman bank manager of Bangladesh, observed the potential of agriculture in this country. She founded ‘RR Cold Storage Limited’ in the year 1980, supporting 15000 farmers with capital. She has served in different positions in prestigious organizations.

She received several awards such as Monte Carlo Award in 1999, Best Business person Award from the Bangladesh Shilpa Bank and Business Person of the Year from the American Chamber in 2003.

Nadia Binte Amin, along with her friends, founded Research and Computing Services in the year 1993. The company has been conducting research works with UNICEF, UNDP, foreign NGOs and various national and multinational companies in areas such as sanitation and hygiene, education, child protection etc.

Passionate about helping people, she works in different social organizations, helping women and children. With her education, expertise and relentless service, she hopes to change the socio-economic conditions of people in Bangladesh.

A stern believer of feminism, Selina Qadar founded Agriconcern, an agriculture-based business, in the year 1985.

She observed that unlike other countries, Bangladesh government provides merely 10% subsidy in potato export. Her company has been helping them to produce 10000 to 12000 metric tons of potato for exportation every year, along with preserving the environment and improving lives of farmers. She received an award from The Daily Star for her tenacious effort in 2004. 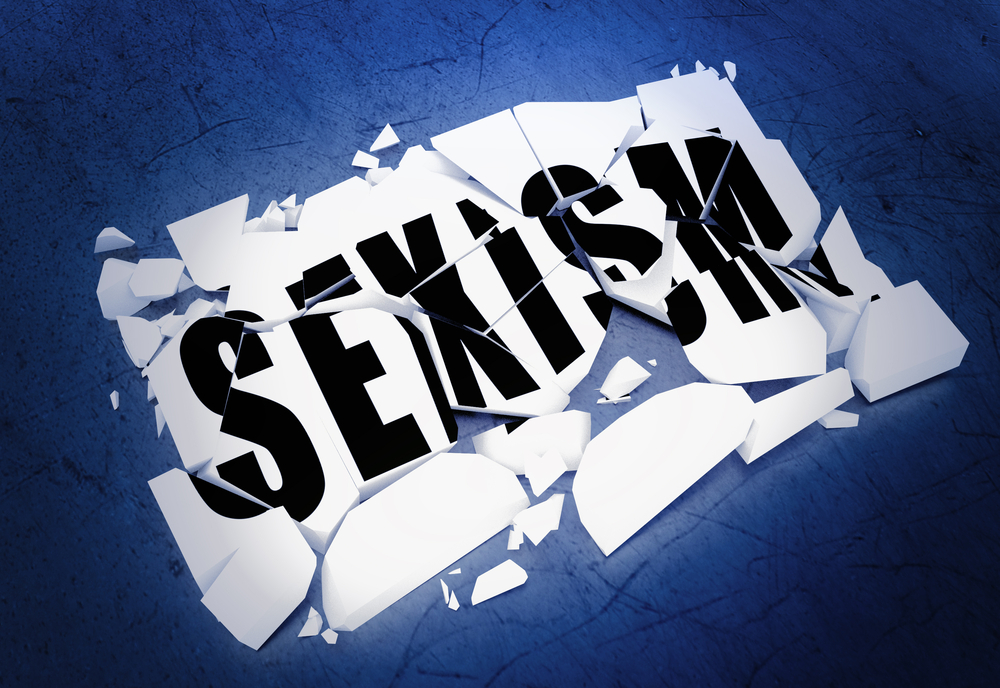 Does Education Eradicate Misogyny? Not Always!