What The IKEA Play Report 2015 Tells Us About Indian Kids

The IKEA Play Report 2015 interviewed over 30,000 parents and children online across 12 countries, to learn about playing and how people spend their time together around the world. 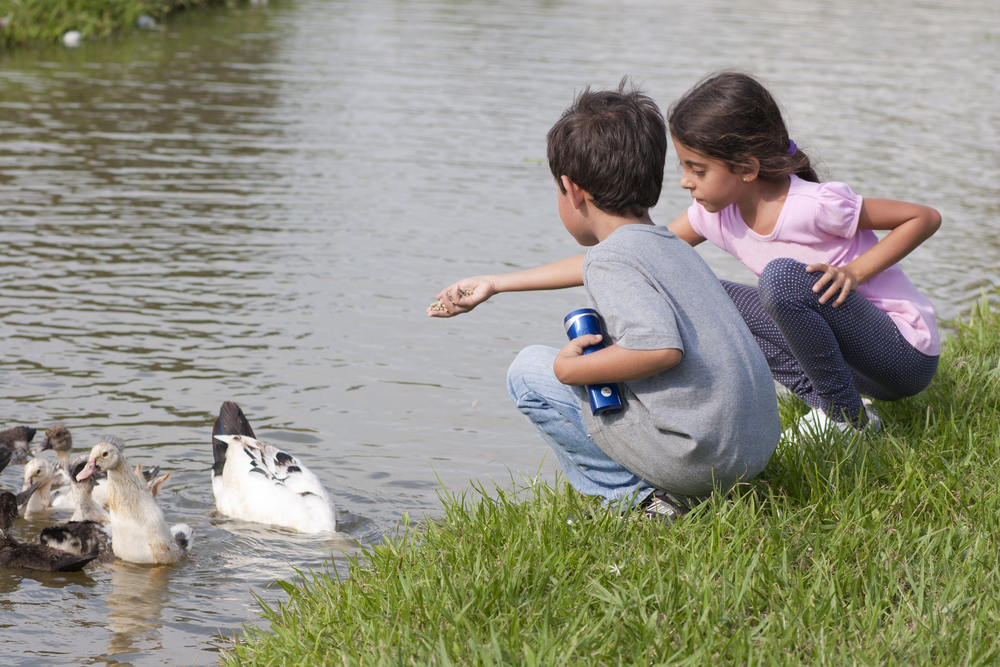 The IKEA Play Report 2015  interviewed over 30,000 parents and children online across 12 countries, to learn about playing and how people spend their time together around the world. Its findings on play time in India will surprise you.

I grew up in a small town where playtime used to be the highlight of our day. After school, we couldn’t wait to get home and get outside to play, be it racing the bicycles with friends, chasing the fireflies, or playing hide-and-seek—the memories are still pretty vivid in my imagination. Every day, our parents had to fetch us back in the evening with a good amount of scolding, as the rule in the house was to come back once the street lights were on.

We grew up being physically active, much more than the current generation. Though I don’t recall our parents taking any real apart in our play activity—barring those rare occasions when dad taught us backhand shots in badminton or how to fly kites—essentially, we (me and my sister) used to play on our own or with the neighbourhood kids.

Also, the notion of spending quality time with kids did not exist in those days, as the adults were too busy running errands and making ends meet. My mom being a working lady in a time when it was not a norm, we even used to go to the library –some 5-8 km away from our home—all alone.

Sadly, the world is not as safe as it used to be.

As we are working parents, the nanny takes our son to the neighbourhood park every day in the evening, however, there are hardly any kids of his age-group there. So oftentimes, he wanders on his own with the nanny trailing right behind him, and after spending some time swinging and sliding, kicking the ball towards random strangers (usually retired-old guys), and making faces at whosoever indulges him, he returns back for his supper.

Sad, isn’t it? I know, but I would say it’s still better than him watching Mickey Mouse Clubhouse at home with grandparents to fuss over him. In a recently conducted survey by IKEA— the Swedish furnishing company— calls India a “time-poor” country. They interviewed over 30,000 parents and children online across 12 countries, to learn about playing and how people spend their time together around the world.

60 per cent of Indian parents feel guilty about not spending enough time with their children — followed by China at 57 per cent. They not only feel stressed when playing with children but the children too feel their parents are always in a rush.

75 per cent parents feel they are over-protective and don’t let their children play outside for fear of strangers or traffic. The US comes second with 62 per cent.

38 per cent parents say that playing on the smartphone or I pads qualifies as family time— China comes a close second with 31 per cent.

There is no news of the IKEA Play Report 2015 anywhere in the Indian media. I guess parenting and playtime doesn’t garner that much attention, nor does it do anything for the TRPs. I read about it in Indian Express the other day, apparently the only newspaper to cover it.

We live in a time that doesn’t understand the concept of backyards and in which being outside doesn’t necessarily mean playtime. What is the answer to our nature-deprived modern lives? The answer is, we need to get outside more often.

In the light of this study, what does  it mean for us parents? We live in a time that don’t doesn’t understand the concept of backyards and in which being outside doesn’t necessarily mean playtime. What is the answer to our nature-deprived modern lives? The answer is, we need to get outside more often. We need to pick a sport, play in the park, lie-down in the grass, plant trees, and pack a picnic; instead of teaching kid how to play Subway Surfer on I Pad, we need to show them how to kick a ball or do a cartwheel. Times are changing, if we want our kids to stop being a “couch potato”, we have to give play a chance!

“Step with care and great tact and remember that Life’s a Great Balancing Act.
Just never forget to be dexterous and deft. And never mix up your right foot with your left.”
— Dr. Seuss 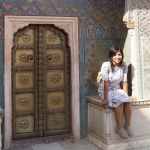 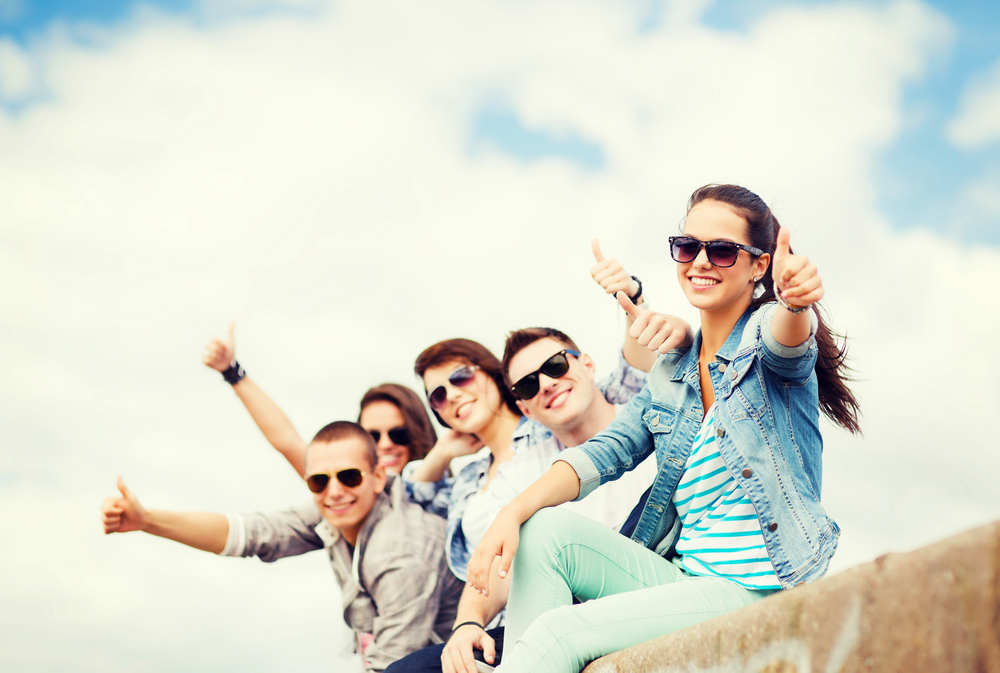 How Do You Talk About Your Teenage Self To Your Children, The Pre-Mama Phase As I Call It? 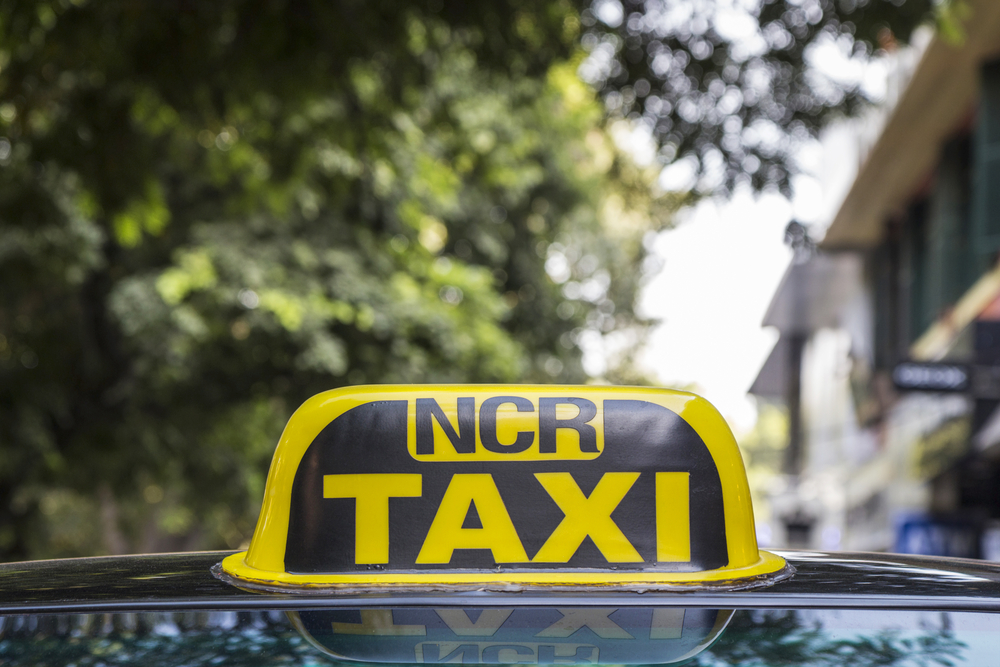 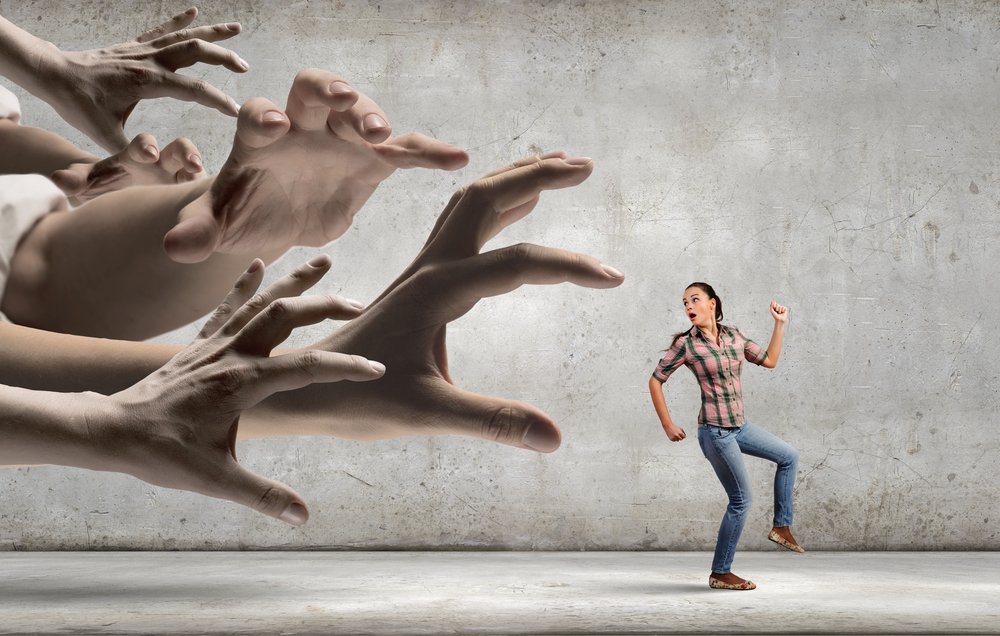 How to Deal With Unsolicited Parenting Advice 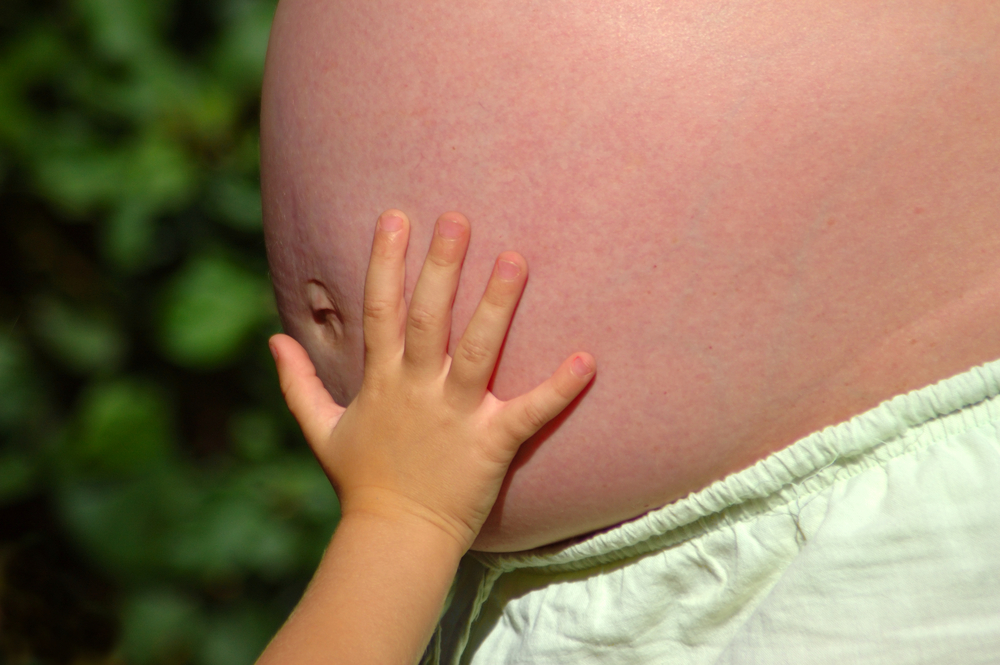 Do I Really Want A Second Child?