If Girls In Engineering Colleges Can Have Ridiculous Rules, So Can The Boys!

We believe in equality of the sexes. If girls in engineering colleges in Chennai can have rules, so can the boys! 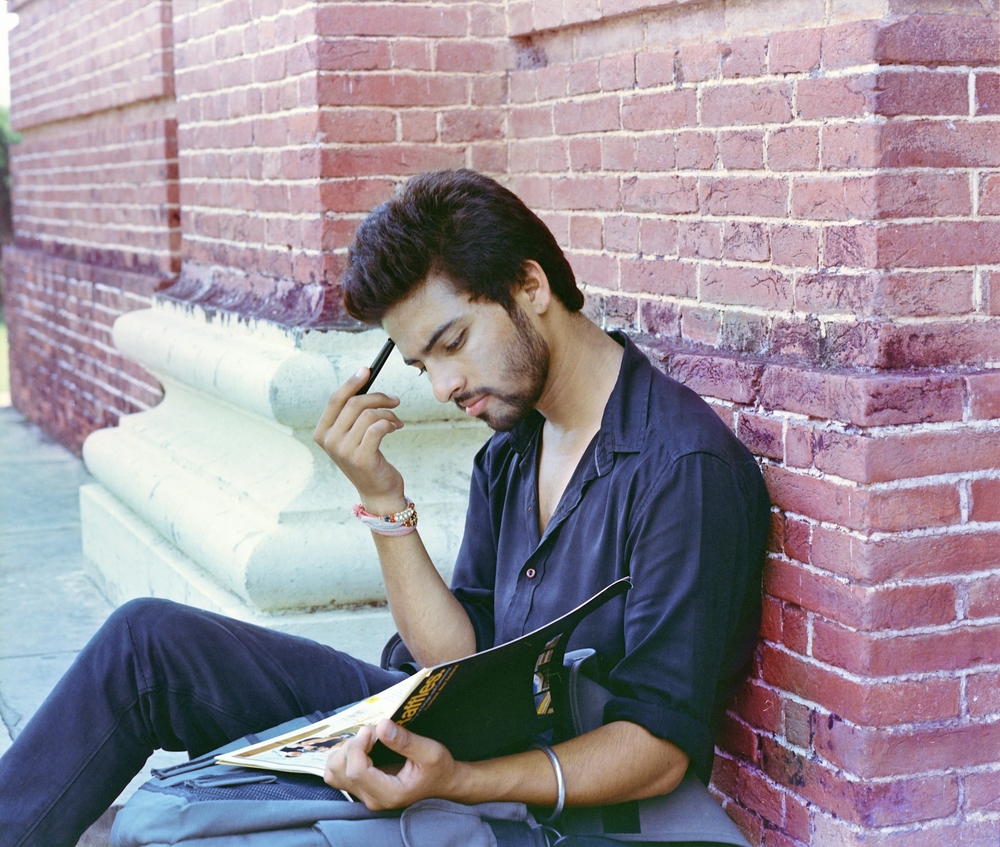 We believe in equality of the sexes. Here are 35 proposed rules for boys in engineering colleges.

Off late, we are hearing of several ‘rules’ that colleges in India impose or want to introduce for girls in engineering colleges.

Ranging from a ban on skin-coloured leggings to a directive on pinning the dupatta ‘decently’ on both shoulders, from a strict no ‘loose’ hair policy to a prohibition of girls talking to boys- we hear of new tenets everyday. These so-called rules which are increasingly bizarre and progressively [sorry, absolutely no pun intended] ridiculous are supposedly meant for disciplining college girls from going astray.

Sure, we all need rules to instill discipline and from going wayward. But someone please tell me where is the rule book for boys? Where are the guidelines for disciplining college boys? Surely they need a few pointers to match the girls who seem to have all the directives laid down so that they go through college and evolve into the most ‘decent’ women that society expects them to be. To be fair, the boys and the men need an equal list of instructions so that they can match the decency of the women they study with, will work with and live with, in future.

So, here is a list of instructions for boys in engineering colleges:

Yes, some of these make sense and some are rather obnoxious. But if a ban on girls wearing short kurtas makes perfect sense to some and if a few authorities can actually think of an embargo on high heels, because it offends their sensibilities on how a modern Indian woman should be dressed, then the ‘rules’ above are not as strange as they may seem.

In fact many of these should be strictly applied if we want our boys to be as progressive and as evolved as their female counterparts.

Believe it or not, a lot of these rules are actually applied to some institutes, which produce some of the most disciplined people that we in India respect and look up to.

Our armed forces training academies, which make men of boys, have so many of these rules [either written or unwritten ones] in place and the result of these rules is for all to see- our defence personnel whom we are so proud of.

It may not be such a bad idea if some of these rules are introduced for college boys in India.

Okay, we may not want all our boys to be as disciplined and praiseworthy as our men in uniform. But surely our soldiers are exemplary, role models worth emulating for millions of college boys who will enter other hallowed fields in our country.

It is not just the girls who need discipline. Boys require it too.

Or is that asking for too much?

This article is in response to Women’s Web recent article,  You Won’t Believe The Rules That Chennai Engineering Colleges Impose On Students