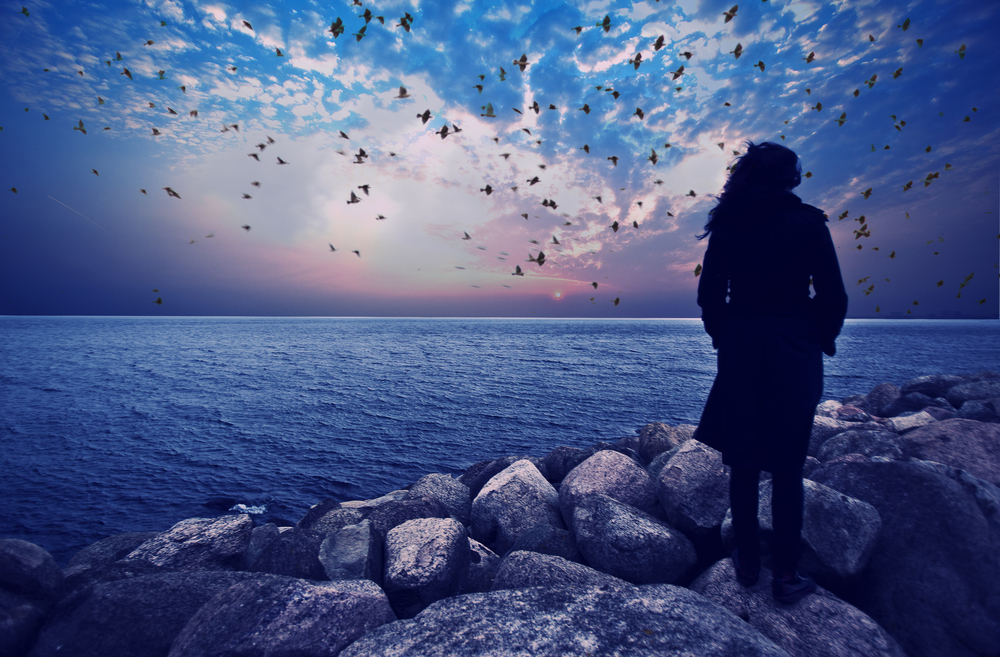 How Do We Decode the Skin Colour Prejudice?

The colour of our skin is a debate that everyone has an opinion on and Ronita Maitra decodes the deep-seated prejudices at work in our society.

“Beauty is skin deep” is a phrase that’s thrown around a zillion times, but there is an air of ambiguity about these words. Does it hold good for us in the real world? Often, reality tells a different tale and comes with its own double standards.

Black, for instance, may be a gorgeous shade on that brand new car you always wanted to buy or that beautiful silk robe that you covet but if you dig a little deeper into the psychology of this color, a grim reality sets in. We still harbour resentment towards black. Your guilt-ridden heart always feels heavy when signing petitions against racial discrimination, uttering idealistic speeches about the apartheid movement in South Africa or talking about indiscriminate prejudices against thousands of racially mistreated, maltreated people all over the world. A contemplation of your own self would evoke the darkest shade of all.

Rita was your neighbour for years, you were madly in love with her but denied it every time you saw her complexion. Her eyes were full of expressions, her body spoke of beauty and grace and her heart was a child like trying to decipher the world. So what went wrong? Even though that very skin captivated your fancy, you wanted to change the colour to a lighter tone, something that your family preferred. Did you not implicitly give her subtle hints to buy a pack of that complexion enhancing lotion?

We as Indians may have big words or outraged expressions when it comes to colour discrimination or racial preferences due to skin colours but a very harsh reality of our existence is that we have always preferred a blonde or rather a lighter shade than a dark-skinned national.

Even interracial alliances and love marriages are looked upon favourably as long as the bride is light-skinned. The world is full of disparity in terms of class, colour, thoughts and ideals. Haven’t we all been raised with a false notion of celebrating white as a superior skin colour? Forget the Westerners, we at our home have stamped ‘white’ as the colour of life, of prosperity, of beauty. We as Indians may have big words or outraged expressions when it comes to colour discrimination or racial preferences due to skin colours but a very harsh reality of our existence is that we have always preferred a blonde or rather a lighter shade than a dark-skinned national. The whole fallacy lays in the preconceived delusion of connecting some weird belief that melanin synthesis directly controls wealth and prosperity. We point fingers but we have hardly come out of these illusions. Let’s face it, familiarity, as they say, breeds contempt. Indians have always been a little more generous to fair-skinned tourists than dark-skinned nationals.

In our own country, we have been brewed with colour code prejudices. Haven’t those numerous columns of matrimonial alliances in the news paper always accentuated “fair complexion,” implying that a fair complexioned woman is actually suitable for a well-settled groom. If you are on the darker side, you have no doubt been saddled with statements like “Your dark complexion will not go with that dress colour” or “why don’t you use that fairness cream I told you about?” Many even claim that they have tried all those remedies to get a better complexion. Even armpits need to be white — we see ads for whitening deodorants, ads immortalising various fair skinned beauties, amidst tall claims that if you start using the specific brands of fairness creams, you are guaranteed a flawless white complexion within a particular time. The subtle hint of disapproving a darker skinned girl is celebrated with claims that the fairness creams would surely enhance her complexion and fetch her boyfriends or at any rate, male attention.

When a dark-skinned woman gets pregnant, many come to her ‘rescue’ with their expert opinions and ‘cures’.

When a dark-skinned woman gets pregnant, many come to her ‘rescue’ with their expert opinions and ‘cures’. Mothers-in-law  recommend “instant nuskha,” which has supposedly sprinkled luck to the family with Mira Auntie’s niece and Vibha’s daughter. The complexion that these kids have been ‘blessed’ with is attributed to those “nuskhaas” (read as “remedies”).

Are we in a position to debate or lament about the world’s racist attacks or behavioural patterns? The colour bar, which has divided many, has created rifts among many of the so called civilised nations. Barriers have been created simply because of the imperceptible issue of an upper layer of membrane, which derives its pigmentation due to its melanin synthesis and which has. farcically. become a political, social and culture crisis in our times.

We boast of a new century but our elemental thoughts reflect fossil idealism soused in primitive, illogical explanation or rather arrogance and beliefs in ludicrous myths. At the end of the day, it is all about colour codes, no matter which background we come from.

“Beauty is skin deep.” That  phrase must have been created to satisfy commoners like us who make bold claims but underneath, have strong doubts in our very own faith. 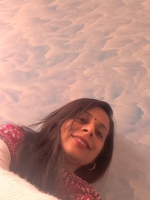 Ronita- Maitra Bhandari is a Creative Writer/Blogger. Her passion for written words have always

How Unfair: This Prejudice Cuts Across All Of Indian Society

This Unfair Quest For Fairness!

‘Although’ Your Skin Colour Is Dark, You Have Beautiful Features…

I Rose Above My Mother’s Dislike For Me As The 2nd Daughter, Instead Of The Boy She Wanted