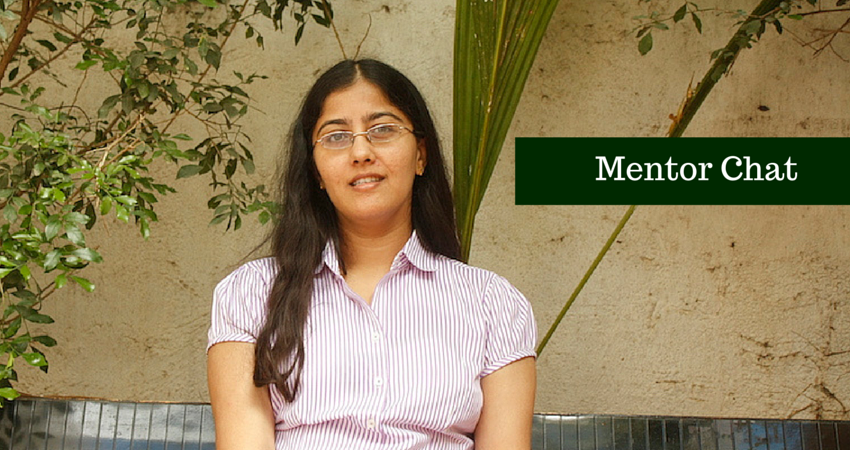 Women: Are You Really Harnessing The Power Of Networking?

As women, do we really harness the power of Networking enough? Or do we step back, hesitant to go out and strike the right partnerships for ourselves?

Madeleine Albright, American politician and diplomat and the first woman ever to hold the post of United States Secretary of State said, “I think women are really good at making friends and not good at networking. Men are good at networking and not necessarily making friends. That’s a gross generalization, but I think it holds in many ways.”

So, what is effective networking and why is it so important in today’s world?

In this video we have Aparna Vedapuri Singh, the chief Editor and Founder of Women’s Web speaking to Bhavna Toor, the Founder and CEO of Shenomics about the power of networking.

According to Aparna, networking is about reaching out to people who in some way will help us achieve our long term goals. She also states that the two most important benefits of networking are firstly, the learning that we derive from networking and secondly, our ability to communicate our potential when we network.

To effectively leverage the networks that we belong to, we need to be clear about why we want to network.

Aparna also brings up the important point that in mixed groups for networking, it is often seen that men are more vocal about what they do and in making themselves visible, whereas women do not promote themselves as much. This differs from networking in women-only groups, where women are much more supportive of each other and are interested in knowing what others are doing.

In this video, Aparna gives us useful tips for networking in new groups or in fields which are male dominated, where women might feel a bit intimidated to go and network.

(If you believe that your business or work will benefit from reaching out a wider circle of relevant people, you will enjoy being at the upcoming Women’s Web event in Bangalore, Breaking Barriers to Growth: The Money Edition. Join in for an exciting day where investors, experts and entrepreneurs come together to network, learn and grow together!) 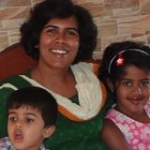 How To Use The Power Of Networking For Career Growth

Yes, Nepotism Is Bad, But Good Networking Matters; Do It Ethically

Networking Is Essential For Women – Let’s Step Out Of Our Daily Roles A Bit, Shall We?