Wearing Cut Sleeves: A Mark Of Indecency For Some Indians

A woman talks how wearing cut sleeves in summer becomes an issue of indecency for some Indians? Its high time, we let a woman be. 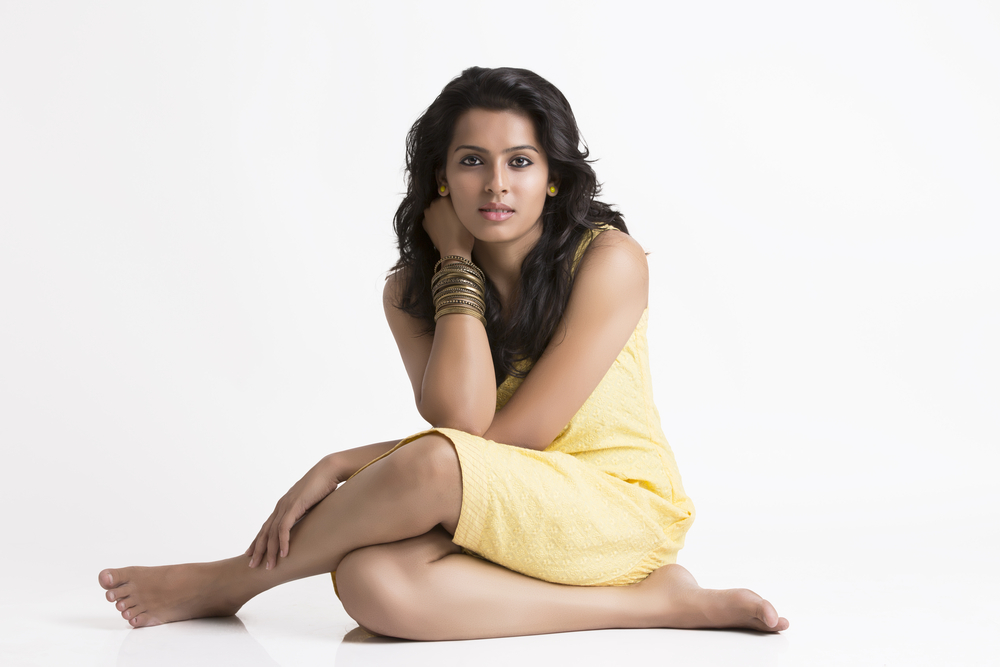 A woman talks how wearing cut sleeves in summer becomes an issue of indecency for some Indians? Its high time, we let a woman be.

It is peak summer here in Tokyo. Yes, that is where I live. My summer wardrobe has more of cut sleeves and a few three-fourth sleeves or short sleeves clothes. And today I have spent the whole day trying most of my cut sleeves outfits and looked myself in the mirror. I see myself from all possible angles and question – ‘Do I look vulgar?‘ or ‘Are these cut sleeves indecent?’. Then I tried the short sleeves, which go up to approximately 1 inch down from shoulder. And then I have been comparing that look with my cut sleeves outfit.

My next question is that “How can one inch of sleeves on each side make me look more decent in comparison to cut sleeves?” I am unable to find the answers, and so I call some friends over. And ask them same questions. I also take few pictures and send them to a few friends and ask them too.

So what I am trying to find out is that how one inch extra on my shoulders would decide my decency? I didn’t get the logic, and I never have and I never would.

Regarding my research, I often meet Indian women migrants in Tokyo and interview them about their lives. Not once or twice but several times I have come across those who have a restriction on wearing cut-sleeves by their husbands or in-laws (but wore them before marriage). ‘Mega Sleeves’, ‘cap sleeves’ are permitted. And this is what has led to the quest in me. There is no way I am ready to accept that just an inch extra on my shoulder can define my decency.

I am not talking about jeans, short skirts, shorts (as much as I would want to) for I would not like to take this topic to a whole new direction. But then as I try to sit down with my friends and  we look for answers. One says, ” It is mere insecurity to overcome which a husband or in-laws want to put some restriction. And they might be doing so to exhibit control”. The other further adds “It could also be another kind of insecurity where they feel that if they allow cut sleeves, then tomorrow they would want to wear shorts skirts and what not”.

One time a lady who wasn’t authorized to wear cut sleeves asked me, “Don’t you think that if these small sacrifices would keep my husband happy I should listen to him? And if I don’t it could lead to fights that would have a harmful effect on our marriage, as bad as divorce.” I had no answer and no intention to inject my thoughts on feminism in her. Not because I agreed with what she said but only because I had no intentions to destroy her happiness even if it sounded illusionary in my world.

I have been living out of India for almost nine years. When I was living there, I had heard of similar experiences and stories (and which I am sure still exists). These words weren’t new to me. Many Indian women wouldn’t hesitate to sacrifice their personal desires big or small for the sake of peace at the home front. And on the other hand, there are also those who would make every possible effort to bring the change with or without supportive husbands and in-laws.

A woman has all the rights to decide what she wants to wear and what she doesn’t want to, and not even the Indian Constitution mentions about these rights changing overnight after marriage. Trust her choice. She should be given the right to decide because as it might seem to be a minuscule issue but many of such small issues collectively become a huge problem. Its high time, we start changing things, starting from our home-fronts! 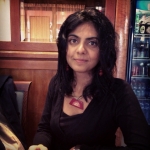 Megha has been living in Tokyo since 2007. She worked as an ESL teacher for several years. Later she decided to get back to academics and presently doing her research on Indian Diaspora in Japan. read more... 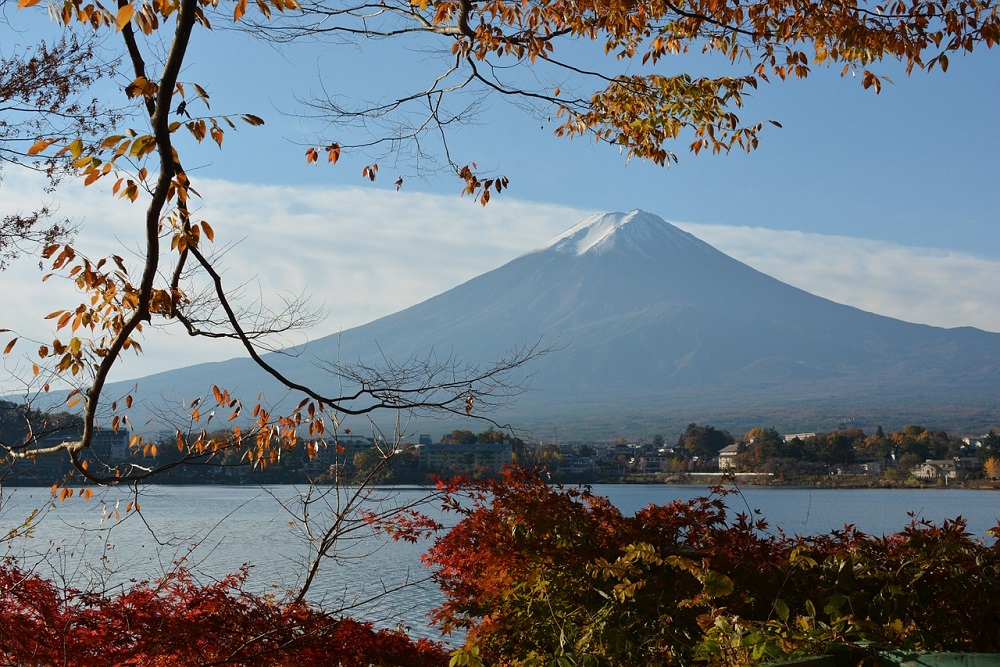 This 76 y.o Japanese Woman Traveller Does Not Let Her Husband's Distaste For Travel Hamper Her Style!