How Do You Treat Your Children In Public? Remember They Have Feelings Too

How do you treat children in public? Have you ever thought about it? It's leaving an impression on their hearts and minds. 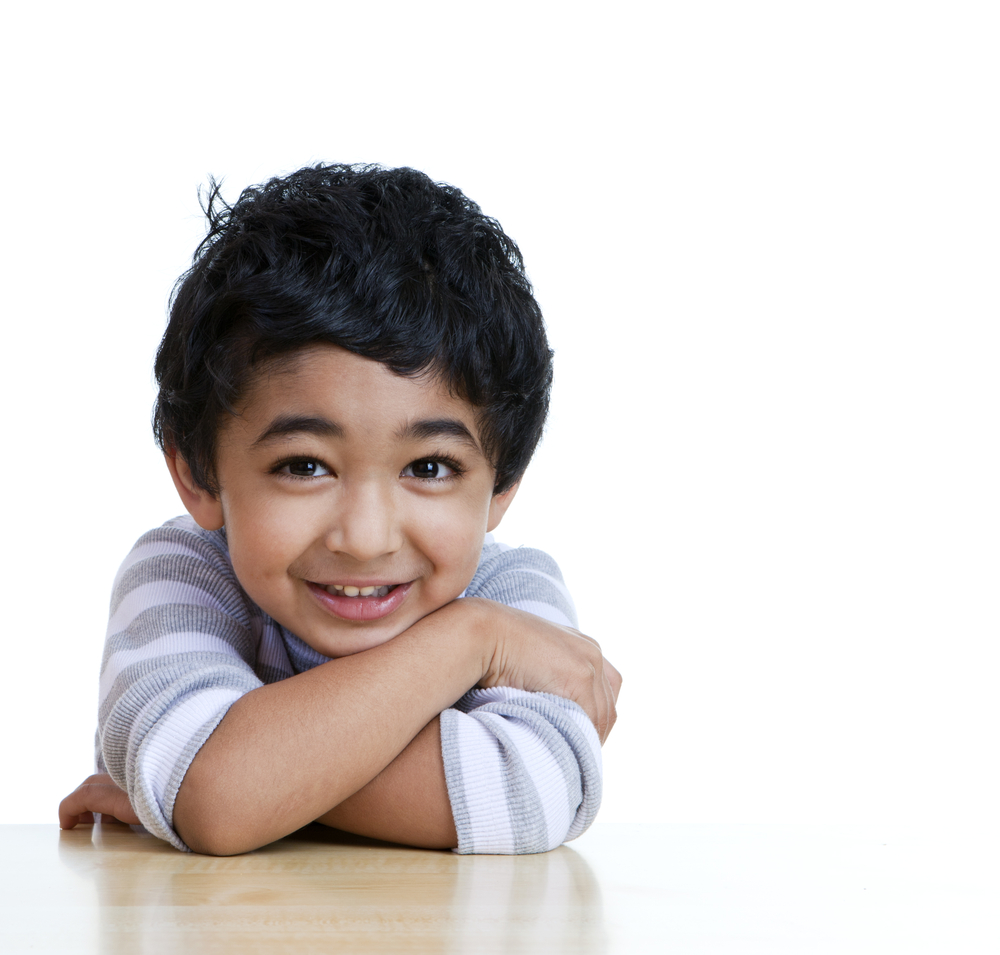 How do you treat children in public? Have you ever thought about it? It’s leaving an impression on their hearts and minds.

My journey to Delhi in November was the most memorable tour I must say. Not because I enjoyed being in Delhi which is the smallest and not so interesting part of my tour. But because of the train journey I enjoyed from Nagpur to Delhi and then back from Delhi to Nagpur. Since last several years I have been traveling by train to various places and believe me train as I think is the best place to meet and know different people coming from different states, different languages, and different culture. My back journey to Nagpur was nonetheless as interesting as the journey to Delhi. After a boring journey half the way up to Bhopal, where most of the companions were of my age I guess shared no similar interests with me. They were mostly busy on their laptops and phones watching movies and talking with their friends and family. I finally got a good company of some children who had finally managed to make my last hours in that train quite comfortable and entertaining. I guess, it is my love for kids which make my time go quite easy and memorable.

When the train stopped at Bhopal people from my compartment got down, I got a few new companions.

After sitting ideal for several hours and looking at people’s faces who were not at all interested in me, when the train stopped at Bhopal people from my compartment got down, I got a few new companions. Two ladies with three kids and heavy luggage moved in. They got busy in arranging their luggage and the kids reserved their favorite seats for themselves. One kid who was around the age of 5-7, was very much an enthusiast and was speaking continuously. “Mother you keep my bag here! Mother don’t keep my shoes deep inside, it’ll be difficult to find them! Mother I want to go to the upper berth…mother this…mother that.”And his mother was constantly asking him to keep calm and let her do her work. After settling there the kid wanted to sit near the window. But the window seats were already occupied.

On his asking for a seat near the window, his mother again asked him to sit properly without making any noise. Seeing his desire to sit near a window seat I called him up to sit on my side lower birth. Without wasting any time he came to me and sat by my side and started talking to me. And over the time I was introduced to him and his family. We started talking to each other. There was nothing much to share culture and rituals unlike my previous journey as all of us were Marathi from Nagpur but what fascinated me was the activities of those kids. I was seeing two types of kids. The two siblings next to me were calm and “well behaved” and the other one who attracted me the most was an enthusiast and talkative. All the time he was playing with me, asking me questions from his first standard textbook. Asking me to multiply two into two or add five with seven and sometimes to correct the shuffled letters from a word such as MAT, CAT and sometimes real difficult for me like TIGER. Or sometimes climbing from one berth to another…he was enjoying the arrangement of the berths one above the other.

All this while his mother was continuously watching him and instructing him not to climb up and down from upper to lower berth or not to roam around or talk too much!

All this while his mother was continuously watching him and instructing him not to climb up and down from upper to lower berth or not to roam around or talk too much! Or sometimes he’d include all of us in his tricky fun questions from his textbooks. I enjoyed his company and no one seemed to complain against him. But the mother was continuously asking him to keep shut or else she will complain it to his Dad. And I was observing her and thinking why she would scold her son this much? Maybe it was my love towards kids that didn’t annoy me. May be only parents who have to handle such kids all the time can understand how she suffered. But one thing that drew my attention was when after a lot of scoldings,  this kid finally said in a sad tone, “Mother! you always scold me in front of public. I don’t like this!”

I was shocked to hear something like this for the first time. A 6 years old kid asking his mother not to scold him in public! He did not use the word insult. Probably he does not know the word itself but he feels it. He feels insulted when his mother scolds him in public. I felt sad for him.  For me, he was the kid what the kids of his age have to be. And aaj kal ke bacche are not as same as the kids in our parents’ time were used to be. As the elders tell me how their parents used to beat them or even the teachers to make them study. Now our generation cannot use force to make them  behave the way we want them to. This generation is smarter than ours. They know what to study, how to operate smartphones and computers even better than us. And using force or scolding them in public simply not going to work. Because these kids are smarter, they know what insult is, they too feel humiliated because they too have the feelings. We as the elders have to understand this. 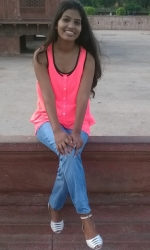 A lawyer by education. After an unsuccessful attempt to practice, Nilona has happily shifted to her childhood interest of writing. Thinker, philosopher, writer a feminist are the words which describe her well. Nilona has done read more...