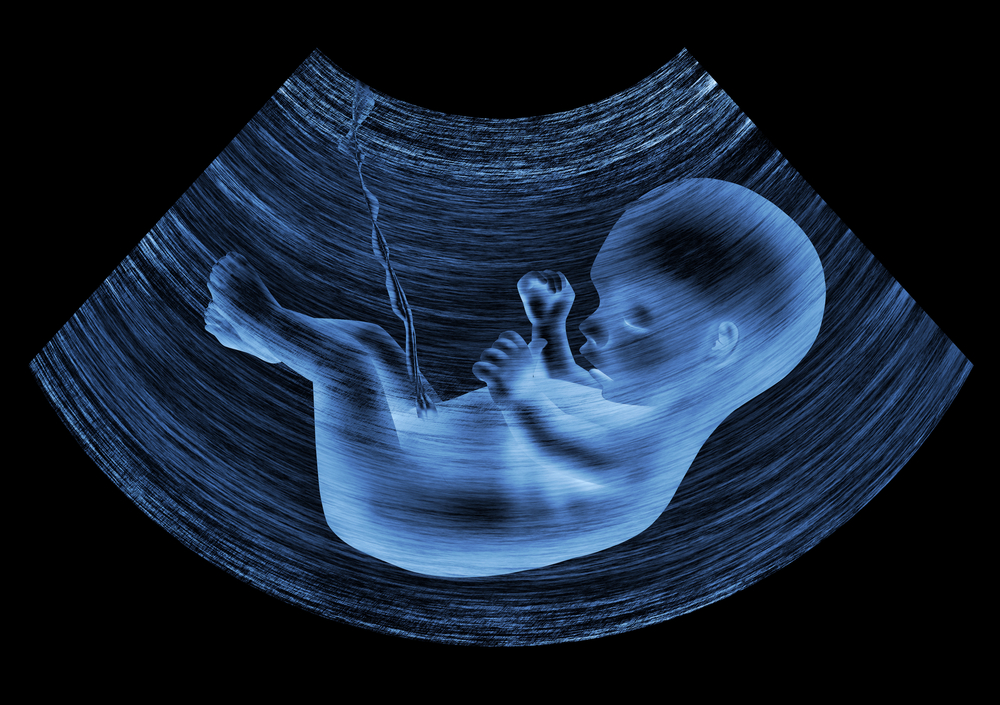 In a landmark judgement, the Supreme Court of India allows a 14 year rape victim to abort pregnancy overturning High Court’s decision. However does it actually recognizes a woman’s rights over her body?

If you are want to know about abortion laws across the world, this map by the Center for Reproductive Rights is an interesting visual tool. It colour codes, and divides the world’s abortion laws into categories: allowed only to save the woman’s life or prohibited altogether; to preserve health; socioeconomic status; without restriction as to reason; and unavailable.

India is shown as allowing abortions on socioeconomic grounds. It is interesting to compare this to the reality of abortion in India, which although not constitutionally guaranteed, is allowed under specific cases under the Medical Termination of Pregnancy Act, 1971. The various provisions of the law can be found at this page but it often clashes with the right to life in Article 21 of the Constitution as well religious and cultural values. The Act allows termination of pregnancy in the case of rape but does not allow it after 20 weeks.

It was this provision that the Gujarat High Court claimed to uphold to deny an abortion to a 14 year old who was raped by her doctor. By the time she and her family learned about the pregnancy and made a legal appeal, the 20 weeks had passed. The Gujarat High Court might have denied the abortion on a technicality, but the decision can hardly be called progressive. Additionally Justice Kumari asked the District Collector to give the family Rs. 1 lakh, reflecting a complete lack of understanding of the victim’s trauma.

So it was heartening to see the Supreme Court overturn this decision and allow for termination of the pregnancy if doctors said there was a serious threat to the girl’s life.

So it was heartening to see the Supreme Court overturn this decision and allow for termination of the pregnancy if doctors said there was a serious threat to the girl’s life. In this particular case, where it is evident that the pregnancy is a result of rape and the girl and her family wanted an abortion, this is the right decision. But don’t forget that the decision was driven based on the doctor’s recommendation and not what the girl and her family wanted.

Unmarried Women Also Covered By MTP (Amendment) Act 2021, Yet Is It Inclusive Enough?

Discussions have focused on the girl’s emotional, physical and financial capacity to take care of a child. At this point, we should not forget the conditions imposed on women’s reproductive rights using various moral and economic arguments. An abortion in India is a painful and humiliating process, made much harder depending on where you live and your socioeconomic status. Opponents argue that abortions enable sex-selective terminations of pregnancy. However, we can point that abortions are only one of the ways in which the undervaluation of girls in India is expressed and banning them only infringes further on the rights of girls and women.

This case is another landmark judgment from the Supreme Court and we can hope it will help galvanise a larger discussion about women’s reproductive rights in India. From a feminist perspective, the current scenario offers very little choice to women about their bodies and shapes the discussion around women as victims and wives and mothers. None of the focus is on the autonomy of the woman as an individual who may want an abortion for a host of reasons including the fact that she just does not want a child.

X-ray of a baby in the womb image via Shutterstock

I Am Pro Choice, But I Am Against Sex Selective Abortion

I'd say I'm pro choice, as I believe in a woman's choice, yet I believe that sex-selective abortion for getting rid of girl babies is wrong.

I’d say I’m pro choice, as I believe in a woman’s choice, yet I believe that sex-selective abortion for getting rid of girl babies is wrong.

Whenever I meet people at conferences, in social settings, etc. and we’re discussing politics, the social structure of our country and other countries, the laws, women’s rights, equality, feminism, etc., there’s this question that more often than not occurs in the conversation “are you pro choice or pro life?”

I’m a firm believer that whatever that needs to be done, should be done in terms of practicality, and most importantly with the consent and choice of the woman or the person carrying the baby.

The day was first celebrated as a day of action for the decriminalization of abortion in Latin America and the Caribbean in 1990 by the Campaña 28 September. In 2011, the Women’s Global Network for Reproductive Rights (WGNRR) declared 28 September as an international day.

My post is not based on moral discussions about abortions. My intention in writing this is to create an awareness of abortion and start a discussion on how the laws are affecting the lives of millions of women.