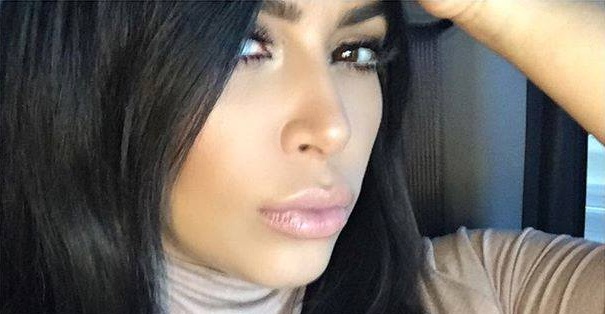 Kim Kardashian’s nude pregnancy selfie has something very important to say. She shuts up pregnancy shamers and talks about women’s bodies.

(Updated: Some content here may be Not Safe For Work if you are reading this on a work computer)

Imagine a stranger or even an acquaintance who reaches out and strokes your belly. You would probably be shocked and perhaps recoil. That is unless you are pregnant, in which case people often treat your body as public and consider unasked for touch as well as advice appropriate. People have all sorts of opinions about women’s bodies: before, during and after pregnancy. I’ve been told to eat and gain weight to develop “some childbearing hips”. I’ve seen men and women comment on a friend’s weight gain during pregnancy and asking her to exercise now because it would be much harder to lose the weight later. It doesn’t end after pregnancy either – people comment on the size of your breasts and their ability to lactate.

Kim Kardashian’s selfies are hardly news. She has an entire book of them. But in her recent naked selfie of her pregnant body she talks about her relationship with her body size and how pregnancy is a different experience each time and for each woman. The hater’s are going to continue to hate but a shoutout to Kim in trying to shutdown the pregnancy-shamers.

This is what she had to say on her Instagram and facebook profiles, “First they say I’m too skinny so I have to be faking it…Now they say I’m too big so I have to be faking it…SMH! Some days I’m photographed before I eat & look smaller, some days I’ve just eaten & I look bigger. It’s all a part of the process. I think you all know me well enough to know I would document the process if I got a surrogate. Everyone’s body is different, every pregnancy is very different! I’ve learned to love my body at every stage! I’m going to get even bigger & that’s beautiful too! I’m blessed to even be pregnant & even luckier to not have preeclampsia as far as I know, so I don’t have the swelling issue this time! They also say your body carries a boy different than a girl! Whatever the case may be I’m grateful to God for this miracle & no matter what rumors or comments you throw my way this time they truly don’t affect me! ‪#‎NoFilter‬‪#‎NoPhotoShop‬ ‪#‎GoodLighting‬ “ 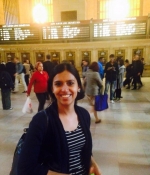 An Ice Cream Diet In Pregnancy Is Delicious, But Comes With Strings Attached!

Sameera Reddy Positively Glows In Late Pregnancy And Shuts Up Trolls Like The Badass She Is!