You loved Dill Mill Gayye, and lost a beat of your each time the lead characters met. We might be breaking your heart, but everything about that serial was wrong. Here's why.

You loved Dill Mill Gayye, and skipped a beat each time the lead characters met. We might be breaking your heart, but everything about that serial was wrong. Here’s why.

This classic Indian soap opera is still one of the most watched soaps on Youtube. The show which began in 2007, became an instant hit with young girls around the nation. Every episode and its preview were discussed in great details every weekday.

The story revolves around Armaan, Riddhima, Sapna, Anjali, Atul, Muskaan and Rahul, who are interns at Sanjeevani hospital.

The love/hate story between Armaan Mallik (played by the ever – so – popular Karan Singh Grover) and the diligent Riddhima Gupta gained the interest of everyone watching. But there are so many mistakes, flaws and weird plot lines interwoven with this supposedly ‘epic’ love story.

Hate at first sight/Love at near sight

Myth: It’s the usual, Bad Boy meets Good Girl, and then the conflict begins. What starts out as enmity and rivalry eventually ends, up being infatuation. The typical formula used in Indian entertainment. But we all love the cliché. It’s the simple case of opposites attract, fall in love and get married.

Reality: Opposites may attract, they may fall in love, but they can also fall ‘out of love’ faster.

Myth: The supporting characters and their lives are equally important. DMG makes an effort to inform us about the lives of the other characters of all age groups, but bringing in the love element yet again. It promotes the idea that love can happen more than once, and love knows no bounds like age.

Reality: The other characters in DMG are just used as fillers and clowns. They induce laugh riots from us and serve no greater purpose other than ruining Armaan’s plans or just distracting attention from Armaan and Riddhima.

Myth: All the TV characters express their love in any dark corner of the hospital. Armaan and Riddhima start this tradition, which is followed by even Senior Doctors!

Reality: The hospital is obviously the wrong place to have a‘I will not kiss your lips, but stick to you like glue session’. The characters never make-out, since no one has dared to do that on Indian television so far, so having fake make-out sessions in the fire escape is the next best option.

Reality: This TV show has blatantly defied that rule since the characters wear the same type of clothes in ten different hues. This holds good for both boys and girls. I appreciated the attempt to break this belief of having a large closet for actors. However, I do wish that the costume designer had thought twice before choosing clothes for the men. They reinforce the myth that men don’t care about what they wear.

Myth: Senior Doctors in Sanjeevani have a problem if you’re late to work, and expect decorum and decency from medical interns. They also expect good behaviour from their patients too.

Reality: If this was the case, then why do all the characters cause a raucous and are caught only a handful of times, despite the fact that they argue every single day? The patients in Sanjeevani hospital behave like hooligans and many a time, the senior doctors are never around! Rather than working, doctors, interns and patients keep talking to each other, scheming or plotting! I highly doubt all this can occur in a real hospital.

Less of a ‘medical drama’ more of a ‘chemical romance’

Myth: This story is about the personal and professional lives of doctors.

Reality: Wrong. It’s the story of individuals who unexpectedly fall in love, which affects their personal and professional lives to an unreasonable extent, due to which, they act insane.
What started out as a medical drama, ended being a romance between every male and female character in DMG. It’s a desperate attempt to combine the American TV shows ‘Scrubs’ and ‘Grey’s Anatomy’, which weren’t well-known back then. The year 2007, was a different era, but the cliché on Indian TV has changed since then.

Myth: The story was supposed to be narrated from Riddhima’s point of view.

Reality: Suddenly, DMG turned into a narrative about Armaan’s heroic attempt to win over his love. Riddhima hardly figures in the later episodes.

Reality: I take great pleasure in busting this myth. DMG does nothing as such. The girls in this show just argue with boys. Constantly. It’s hilarious, but in all 399 episodes of season 1, I have never felt that the female characters possess something admirable. When Armaan and Riddhima’s love affair is promulgated, Dr. Gupta, Riddhima’s Dad prevents them from meeting, by controlling his daughter.

Anjali, Riddhima’s sister and Riddhima’s grandmother do the same. All Riddhima does, is cry like a baby and keep repeating Armaan’s name. It’s Armaan who fights for ‘their’ love, not Riddhima.

Myth: Doctors are expected to behave decently and dress appropriately.

Reality: If this was so, then Armaan and Rahul never seem to follow this rule. They leave the first four buttons of their shirt open to make sure that they appeal to the female audience. Well, their choice in clothing and colour, may be bad, but it actually works. Women are so distracted with Armaan’s acting and face that nobody pays attention to his poor choice in clothing for too long.

Reality: In the very first episode, Armaan and Riddhima have a wager on a female patient, who is allegedly a victim of domestic violence. The fact that the patient could’ve experienced great pain goes unnoticed by both senior doctors and interns as they bet on the result of the patient’s diagnosis. It is appalling to watch two doctors bet on whose diagnosis is right. It makes me fear as to what kind of doctors exist in this world!

The plot line may be the normal fight-love-fight sequence, but every episode is so fast paced that you end up watching all the episodes in glee. Despite all this, the silly humour, the fights, the pranks and the handsome Karan Singh Grover will ensure that you lose your rational and watch with zeal. 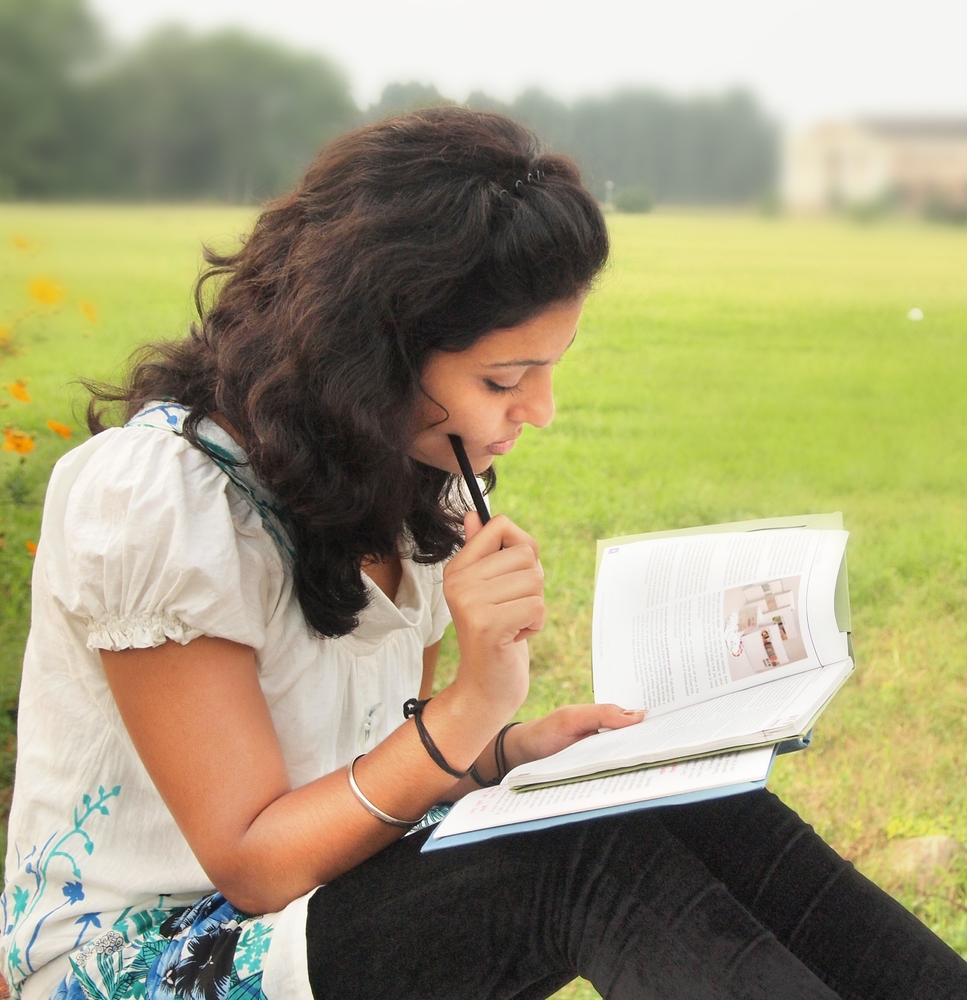