Naina Lal Kidwai, the multifaceted corporate head honcho at HSBC, is out with her second book as an editor, 30 Women in Power. 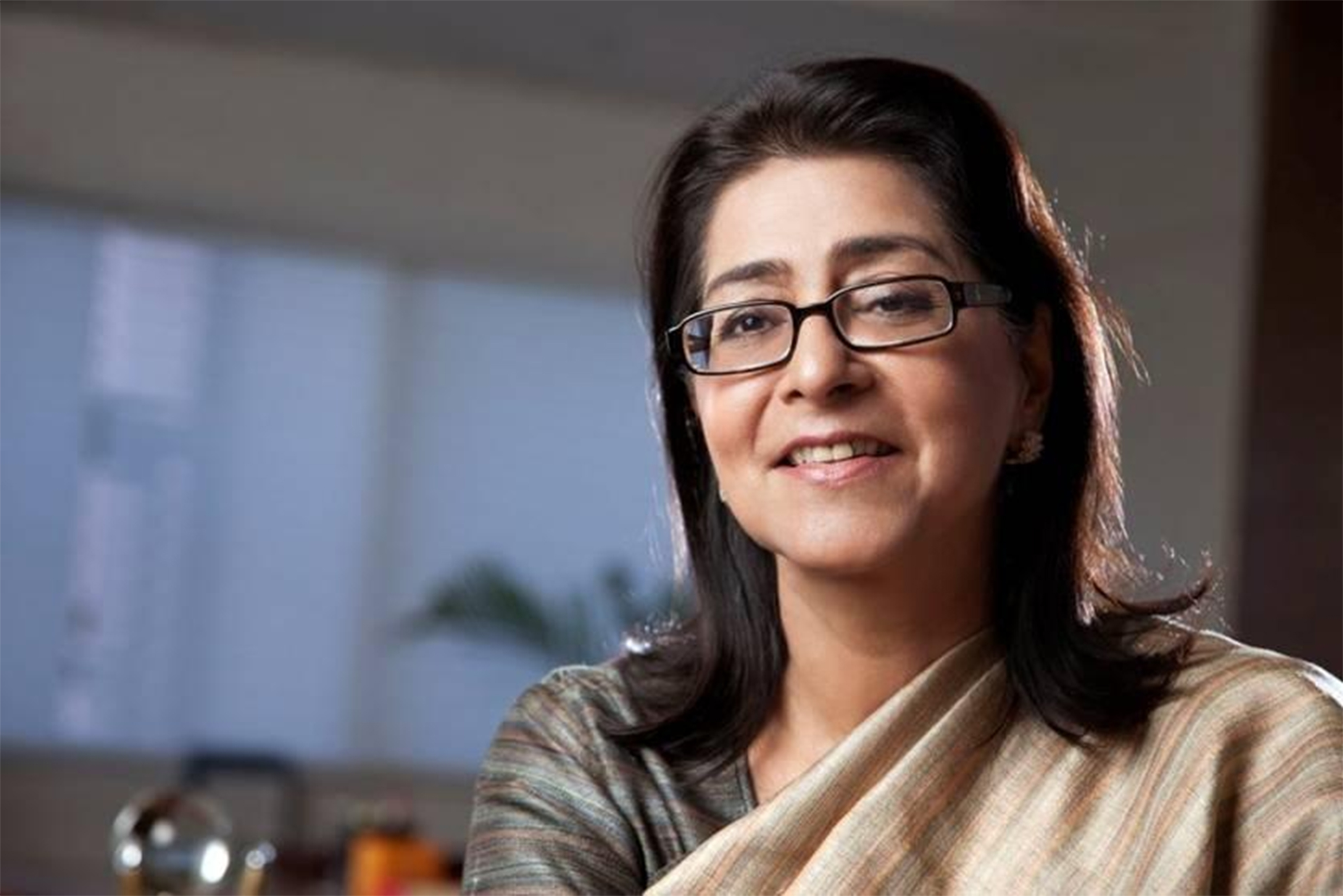 Naina Lal Kidwai, the multifaceted corporate head honcho at HSBC, is out with her second book as an editor, 30 Women in Power.

In a candid interview with Swati Rai, she talks of the inspiration behind her book, on mantras for success in life, and on the constant balancing act that working women have to maintain!

Padma Shree awardee, Chairman of HSBC and Executive Director on the board of HSBC Asia-Pacific, Naina Lal Kidwai is no stranger to the world of publishing either, having previously edited the book,Contemporary Banking in India. As an editor, she is back with30 Women in Power, a book that brings together the inimitable voices of Indian women who have been pioneers and led large organizations in myriad contexts.

The book explores their professional journeys as well as how these women navigated their careers and family successfully. Through their honest and contemplative revelations, thirty women in power answer those questions that confront all working women—from how best to balance the personal and the professional, to how to dismantle gender biases.

Speaking about why she chose to talk about successful women and not men and to share the recipe of her personal success, Naina Lal Kidwai takes us through her personal life lessons in this chat.

Why did you choose to talk about successful women and not men in your book?

Post the Nirbhaya incident, there was this dark space in my mind, of depression over the situation. Then I reminded myself that there is also a story of many women’s successes.

I wanted to bring focus onto the positive side of working women in India too.There are umpteen examples of hardworking women who have had to face the odds sometimes, and still have risen form the ranks to now become CEOs and heads of their concerns. I feel such stories need to be told to inspire others.There are many reasons for us to cheer too!

Though it is shameful as well as true that our women are raped and mistreated, at the same time there are many successes of our women too that need to be celebrated. I have attempted to tell the world our good stories even as we (rightly) hang on to our shame!

Would you say the mantras for success are different for men and women?

I would say that the causes of being successful for a man or a woman are the same. Everything depends on performance, one’s skills, competencies and merit. It might be that the journeys of these women involve more challenges, particularly for those who started earlier- in the late 70’s and 80’s and also in sectors such as the banking world.

All these women who chronicle their journey of thirty years earlier do talk about how they felt the need to be better prepared than their male colleagues. Now too, they are in a space where they are most likely to be the only women in a largely male-dominated office. So it’s not like it has changed dramatically at the top, though it is changing down the line. Hopefully, as time plays out, we will see more and more women in the top echelons of companies too!

Do you believe things have changed so far as the condition of women in India is concerned?

There are clearly two parallel stories running in India- one of women being wronged by the society and another of them doing well in the corporate world. However,when we showcase women as the bosses, CEOs and the respect that comes with that, not only is she recognized as the boss, but is also an inspiration to many who may then think that their daughter could also be there in that position one day!

What kind of an attitude and atmosphere is conducive for women to rise to their full potential?

I have women in the book who have not had the proverbial silver spoon in the mouth but have been brought up in a middle class, service or challenging backgrounds. Still they have risen to reach the top because of factors such as familial support, education and the right attitude. Personally, I feel people who say that ‘you can’t do it’ also challenge and egg you on to prove them wrong!I have gone and especially proven my detractors wrong on many occasions! That fighting spirit is also important.

Any notes to the men in the family to encourage and support women?

My book is not just for women. I hope there are lessons there for husbands, for fathers, for companies that hire women. If you see across the board, the common thread amongst all the stories is how the fathers have influenced the choice of careers and also in value building in these women. So hopefully the fathers will take their role more seriously in promoting women of the family to realise their full potential! Equally important is the role of husbands in supporting their wives in their endeavours.

What is your definition of feminism or a liberated woman?

There is no prototype of a liberated women as is shown in most mass media- that of wearing trousers, smoking and drinking per se. If you look at the CEOs mentioned in the book, most of them wear saris, are steeped in tradition and are not afraid to be the women that they are! They have not felt the need to shed all of that- so there can’t be only external manifestations of your being liberated. That would be too narrow a definition. We have different familial roles that we play well and I wouldn’t call ourselves feminists just because we have reached where we have! If you describe feminism as having a very strong spine that keeps you on a straight path, that recognises your belief in yourself and be true to yourself and not act and behave differently- then I’d say I am one!

What would be that one piece of advice from your own life that you would like to give to the women who constantly balance work and family?

So I give this analogy a lot that work and family are like two crystal balls in your hand that you have got to keep in the air and prevent from smashing to the ground. You need both of these crystal balls.

Then there is another ball which I call ‘me’time’ and that is a rubber ball. You can pick it up and embraceit anytime asyou do give it up but you do so, happily. I feel each person finds her own way of maintaining this balance. If one feels too overwhelmed by the pulls and pressure from home and work, there is flexi work and work-from-home option too. I would say, examine those choices and don’t kill yourself trying too hard!

Passion for what you do will help you make it work one way or the other. Ambition is important too, and it is nothing to be ashamed of. Humility, integrity and having a belief in your core values will help you go far. Also, realizing that sometimes youwill fail, but using failures, as lessons learnt will help everyone rise to the top!

If you’d like to pick up a copy of 30 Women In Power, do consider using our affiliate links at Flipkart or Amazon India. 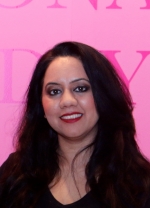 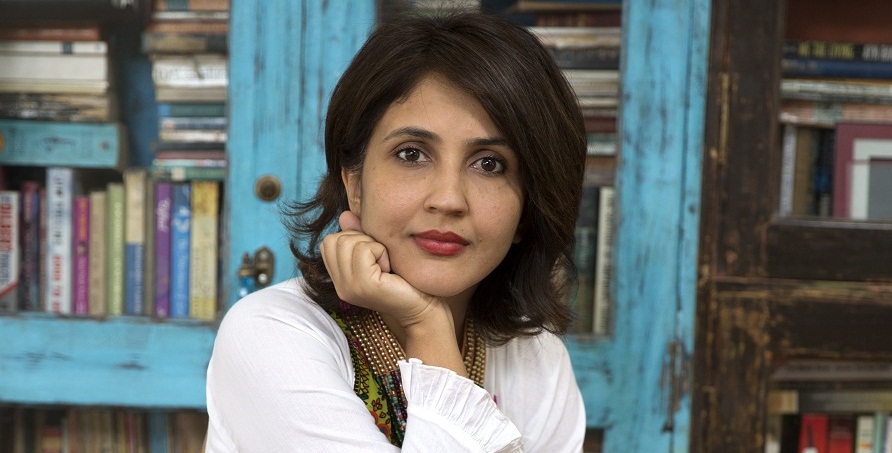 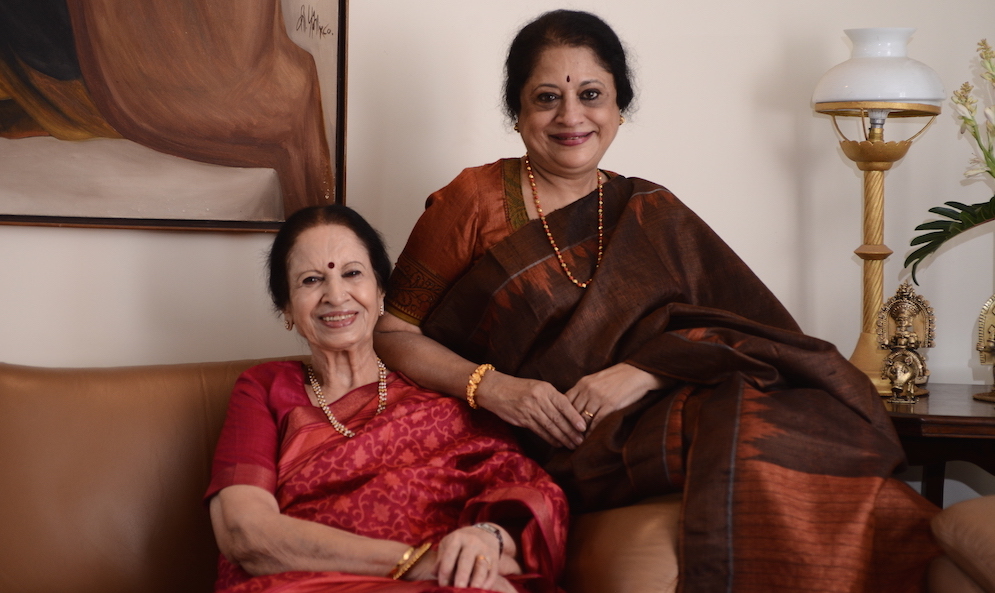 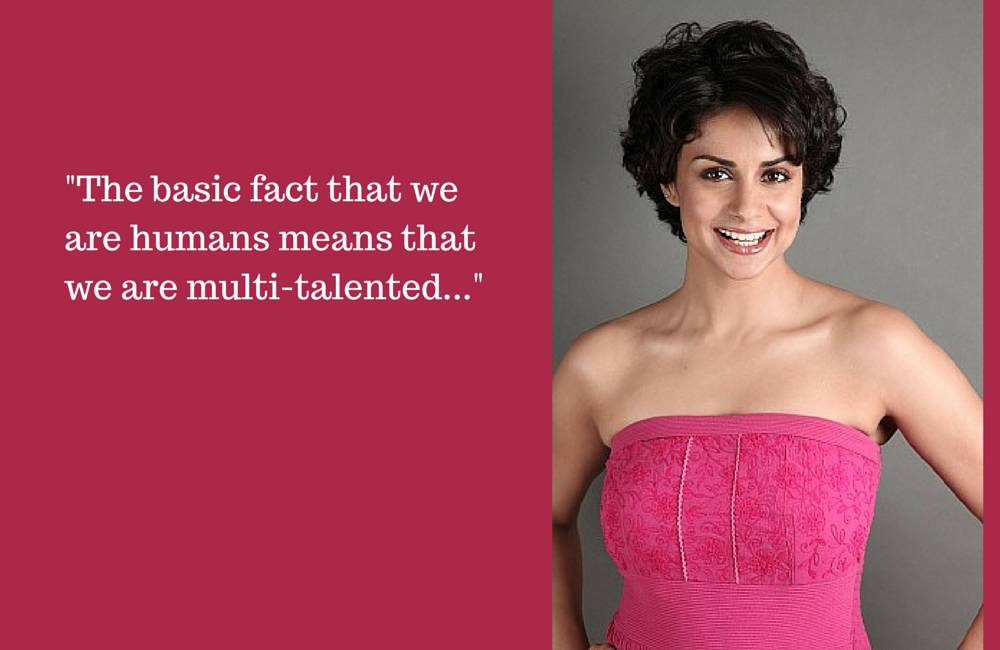