This Simple Video Explains What ‘Consent’ Means (And It Is Simple, Really!)

Does the concept of Consent when it comes to sex sound complicated? It really isn't - as this simple video about tea demonstrates. 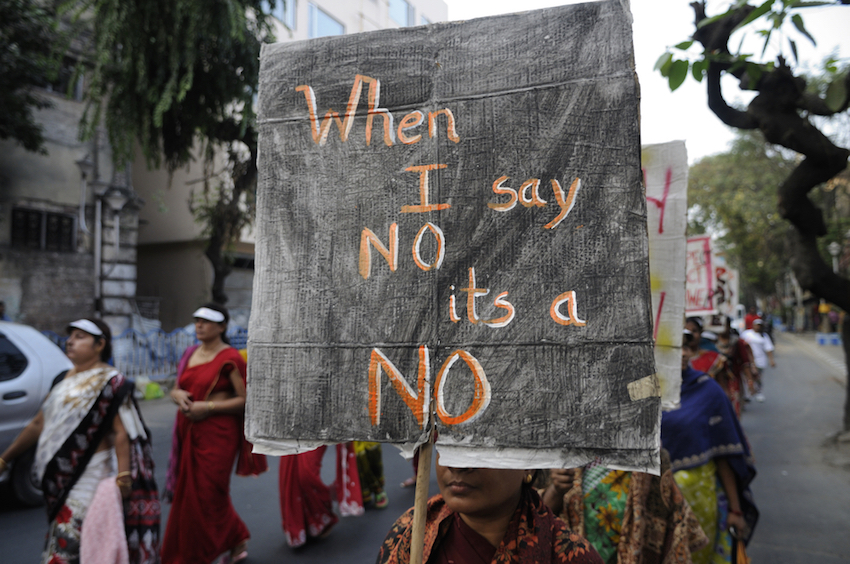 Does the concept of ‘Consent’ when it comes to sex sound complicated? It really isn’t – as this simple video about tea demonstrates.

Last week, I came across this video on Facebook, shared by many of my friends, and was amazed at how simply it explains the concept of Consent in sexual encounters/interactions. (If you are watching this at work, be warned, the audio is Not Safe For Work).

And then it struck me! Without taking anything away from this video, the concept of Consent is fundamentally simple! Really, it is as simple as offering someone a cup of tea, and them not taking you up on the offer.

In that event, most sane people would not:

And yet, if we just replace ‘tea’ with ‘sex’ – all of these objections come out in full force, from seemingly rational people. So what is it about sex that makes some of us feel so smug and entitled? Entitled enough to force another person (physically or otherwise), into something that they don’t want to do?

Is it because we believe that ‘some people’ (usually male) need sex or cannot control themselves in the presence of other people (usually female) who are always the objects of desire that should stay appropriately concealed?

I believe this video should be mandatory viewing for all young people exploring/entering into relationships – let’s not forget, the majority of rapes are not committed by strangers on dark and lonely streets, but by people known to us and trusted. And this is across socio-economic classes, never mind the stereotypes of rapists as poor men from the seedy side of town.

If we believe that men are as capable of rational thought and behaviour as we expect of women, expecting all men to understand Consent is not asking for too much.

Image from a rally in Kolkata courtesy arindambanerjee/Shutterstock.com