5 Feminist Icons From Popular Children’s Books: Have You Read These?

Here are 5 amazing feminist icons found in popular children's books. Share your own favourites too! 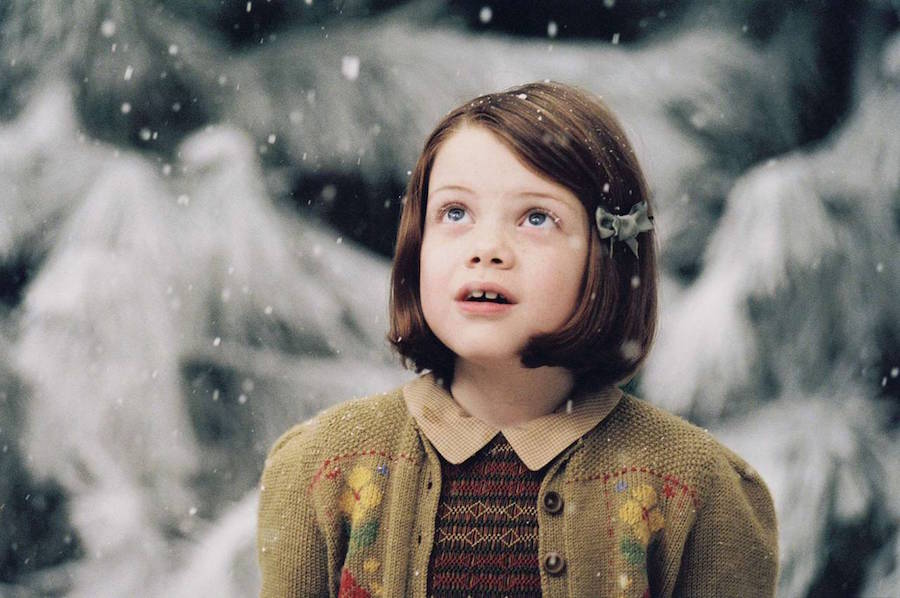 Here are 5 amazing feminist icons found in popular children’s books. Share your own favourites too!

Advocating positive messages about womanhood as well as providing strong role models for young girls to look up to, these books, the quintessential staples of our childhood are now the perfect companions to pass on to our children.

5. Matilda in Matilda by Roald Dahl

A childhood favourite, Matilda’s journey is one of triumph and self-discovery, from someone who doesn’t fit in with the rest of her cruel family, to someone who outshines them in every aspect. Frequently subjected to sexist remarks by her family, she is told that girls should be seen and not heard and despite her obvious aptitude for business, is disregarded in favour of her dim-witted brother. However, Matilda’s genius level intellect, generosity and compassion in addition to her using her powers for good and not evil, are what make her an ideal role model for young girls everywhere.

4. Jo March in Little Women by Louisa May Alcott

Talented, strong-willed and independent, Jo is often considered to be the mouthpiece of Alcott herself, espousing her feminist sympathies. Jo’s refusal to subscribe to gender roles and her desire to break free of the limited domestic framework that women of that time were restricted to mirror Alcott’s own experiences as someone who yearned to join the military but could not as she was a woman. One of the defining moments in Jo’s characterization is when she cuts off her long, beautiful hair in order to sell it and provide for her family – a supreme gesture of selflessness. Her successful career as an accomplished author culminates in a life of domestic bliss proving that women can indeed have it all.

3. Hermione Granger in The Harry Potter series by J.K. Rowling

Let’s be honest – had Hermione been the chosen one, Rowling would’ve needed to write just one Harry Potter book wherein Hermione would’ve found the horcruxes in a year whilst taking a double load of classes and still finding time to engage in pranks over the weekend such as setting Snape’s robes on fire or conjuring a flock of canaries to attack Ron. Whether it’s her active involvement in social issues, especially her crusade securing the rights of house elves, founding ‘The Society for the Promotion of Elfish Welfare’, her clear denunciation of discrimination on the basis of status – whether one is a Pure Blood or Muggleborn or being instrumental in changing perceptions of women everywhere (evinced in the scene when Harry tells her “How can I be around you for five years and think girls are not smart?”), the Brightest Witch of her Age is an inspiration to us all.

2. Mary Lennox in The Secret Garden by Frances Hodgson Burnett

When we are first introduced to Mary, she is a selfish, spoiled and foul-mouthed child – qualities that are the result of years of abandonment and neglect on the part of her parents. However, over the course of the novel, the rejuvenating properties of the secret garden revive Mary’s own sense of maturity and friendship. As the protagonist of the novel, she engineers the reunion of her cousin and estranged uncle and nurses the invalid Colin back to health – a pretty novel enterprise for a ten year old girl.

1. Lucy Pevensie in The Chronicles of Narnia by C.S Lewis

The youngest of the Pevensie children, Lucy represents the power of innate childhood curiosity and the purity and innocence of childhood belief in the face of scepticism and doubt. Her courage and bravery on the battlefield which lead her to be crowned “Queen Lucy the Valiant” is matched only by her kindness and sensitivity towards the creatures of Narnia.  Sweet and noble, it is immensely easy for children to identify with and even aspire to be like this brave queen.

Is there a feminist icon you love from a favourite book? Share in the comments below!

Gayle Sequeira is a Literature major with interests in film, television, music and various other aspects of popular culture. read more...