Six controversial cases that questioned the common man's right to free speech, ultimately led to the striking down of Section 66A of the IT Act, 2000. 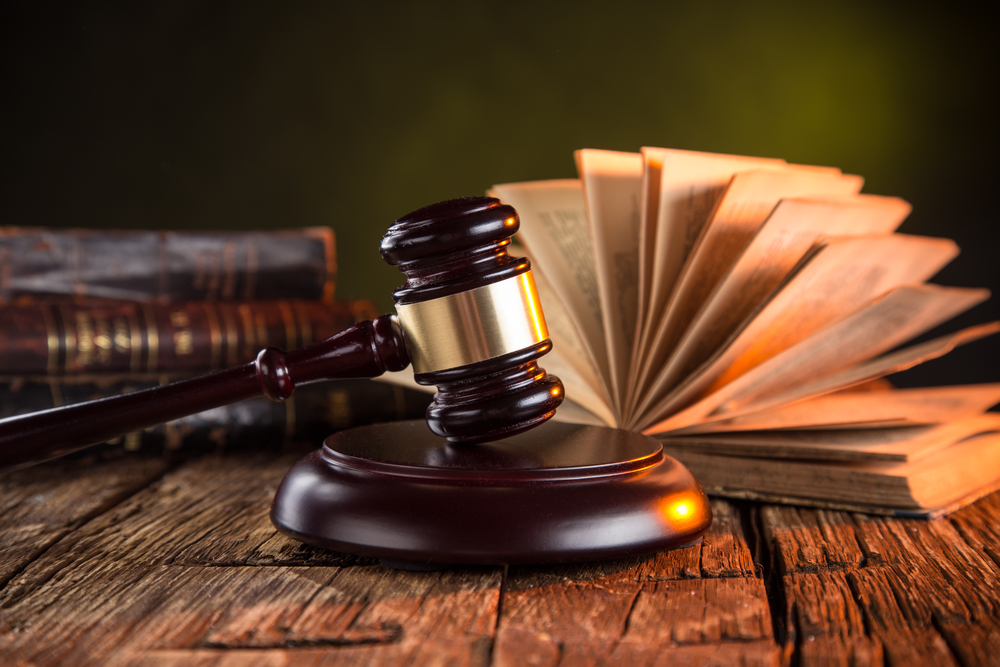 Six controversial cases that questioned the common man’s right to free speech, ultimately led to the striking down of Section 66A of the IT Act, 2000.

The Supreme Court of India scrapped the ever-controversial law, Section 66A of the IT Act, 2000, deeming it as ‘unconstitutional’. The end of this ‘draconian’ act brought a stir of excitement and a sigh of relief among the millions of people in India who support freedom of speech. The case was closely followed as it had implications on the use of the internet by Indians and their freedom of speech. The act was in controversy for several years, especially when social media in India started to proliferate.

According to Section 66A, any person who is convicted of  sending ‘offensive’ messages through an electronic medium such as computer resources, tablet, mobile phone and  others, can be punished with a three-years sentence in the jail.

The act was, in fact, ambiguous and had a degree of relativity attached to it. Something that may be ‘offensive’ to one person may not have the same impact on another person. It is framed in a vague and sweeping language that can lead to many interpretations in a subjective manner. The law can take under its area even those people who express different opinions, but not in a dangerous form. It is a landmark decision that will pave a path with more clarity to the freedom of speech in India.

Let’s have a look at some of the controversial cases that generated the sparks for this change.

Aseem Trivedi, a cartoonist and a free speech advocate, was arrested by the Mumbai Police under this Act for mocking the Parliament. His crime was that he published cartoons mocking the Parliament and corruption at high positions, on his website and Facebook page and other social media platforms. Through his cartoons, he displayed the Parliament as a huge commode and depicted the National emblem having wolves in place of lions. He was charged with Section 66 (A) of the IT Act, sedition under Section 124 A of the Indian Penal Code and the Prevention of Insults to National Honour Act.

Ravi Shankaran, a businessman, posted a tweet about the then Finance Minister, P. Chidambaram’s son Karti Chidambaram, that the latter found critical of him and filed a complaint to police. Although the police demanded 15 days custody for the Pondicherry businessman, the court refused. Ravi Shankaran in his tweet on 20 October 2012 said, “Got reports that Karti Chidambaram has amassed more wealth than Vadra.”  Robert Vadra is the Congress president Sonia Gandhi’s son-in-law.

Two students from Mumbai, Shaheen Dhada and Rinu Shrinivasan would have never thought that simply commenting on Facebook could land them in trouble. Police arrested both the girls in Palaghar in Maharashtra when Shaheen Dhada commented against the bandh that followed the death of Shiv Sena leader Bal Thackeray in 2012 and Rinu Shrinivasan ‘liked’ it. The trouble did not stop there. Even after she removed the post and apologized for it, hooligans damaged the hospital run by Shaheen’s uncle.

Professor Ambikesh Mahapatra, from Jadavpur University, was charged under Section 66A for circulating messages against the CM, Mamta Banerjee, through the internet. He also shared a cartoon, which ridiculed Mamta Banerjee, and depicted the CM and the Railway Minister, Mukul Roy, discussing how to throw out Dinesh Trivedi, a Trinamool Congress member. The cartoon was based on Satyajit Ray’s movie Sonar Kella.

Kanwal Bharti, a poet and writer, posted a message on Facebook that criticized the UP government for suspending a young woman IAS officer, Durga Shakti Nagpal, who took strict action against the sand mafia. He directly questioned the UP government as to why she was suspended.

A schoolboy from Bareilly in Rampur district, Gulrez ‘Vikky’ Khan, was recently arrested for posting remarks on Facebook against Azam Khan, the ruling Samajwadi Party leader and the State Urban Development Minister. The controversial content pointed to some provocative remarks made by the minister.

A conceptual image via Shutterstock 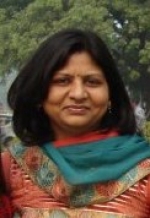 Hi! I am Vandana Singhal and currently living in New Delhi, where I work as a freelance writer and a professional blogger. I am a blogger not by chance but by passion. I love to read more...