An Old Affair But A New Beginning

An old affair rears its head uncomfortably after many years of trying to forget. A beautiful story of human frailty - and capacity to love. 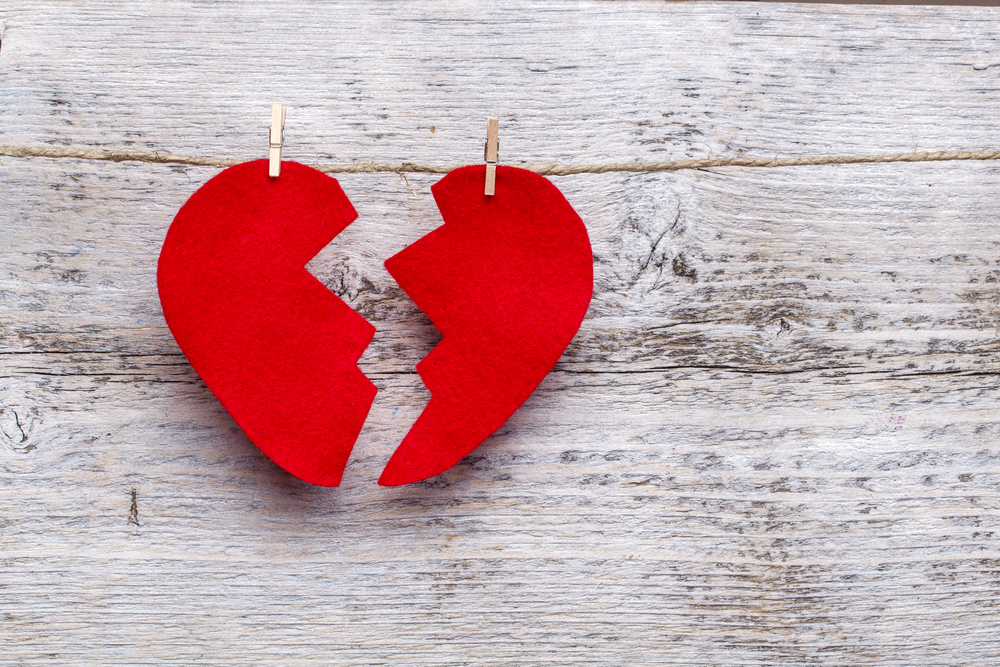 An old affair rears its head uncomfortably after many years of trying to forget. A beautiful story of human frailty – and capacity to love.

Shubha spoke. She broke her vow of silence and told her daughter of an episode that had taken place in her life twenty years ago. She did not know if the daughter had known it all along. She could not understand why she chose to reveal it now when it hardly mattered and discussing it served no purpose.

Her husband was long dead and with him, his clandestine affair with a married woman had also ended. To be fair to him, he had been a good father. He had his children’s welfare in mind and did his best to ensure that they had a good life. It was a trifle unfair, she had felt, to tell them about his philandering habits knowing that it did not impact their lives in anyway. She had not discussed it with anyone in fact. Whether her friends knew or not, she did not know. No one ever had asked her about it.

Living at a safe distance from her siblings, she had never let on that her married life was not the best one could hope for. She was well provided for and as far as her community was concerned, that was all that mattered. A man’s roving eyes were best ignored and creating a ruckus over it was futile.

What then had got into her head to bring it up with her happily married daughter? Did she wish to unburden herself? Had she meant to warn her so that she could keep a watchful eye on her husband? Maybe a bit of both but the most important reason was a letter from Viren that arrived by registered post conveying the news of his mother Renu’s demise and adding that she wanted him to get in touch with her.

Viren…the name made her smile despite her effort to dislike it wholeheartedly. Her mind raced back to the time when her husband was posted in Ajmer and Renu was their neighbour. Their husbands were colleagues and had been allocated adjacent quarters in the heart of the city.

The two families got on well and celebrated festive occasions and birthdays together. Renu had no children of her own and her daughter Vishaka and son Vishrut spent a good amount of time with Renu mausi as they called her. Renu’s husband Govind was a workaholic and brought home a lot of office work but Shubha’s husband Vishwesh took care to keep office work where it belonged and spend his evenings with his family.

They would often invite Renu over for an evening game of cards or chess, or simply for tea and snacks. Renu, who felt bored at home seemed happy to join them and everything was fine till one day Shubha chanced upon a show cause notice served to her husband for negligence of duty. He had left his office without permission during duty hours and while he had been away, a machine in the factory had tripped and he could not be contacted.

When confronted Vishwesh was evasive and could not give a satisfactory answer. It was then that Shubha realised that Renu too had gone missing on the very same afternoon and she had found it odd because she rarely went anywhere without telling her to keep a watch over her house. Was her husband meeting Renu on the sly? Was there something going on between them?

She now understood the meaning of her husband’s behaviour at a moonlight picnic at her place. He had cracked jokes that appeared silly to her but Renu seemed to enjoy them. She had then put it down to a drink too many but was not sure anymore. Renu announced her pregnancy and Shubha’s worst fear was confirmed when Viren was born. He was the splitting image of her husband!

Vishwesh could hide it no longer and owned up to having an affair with Renu. Vishwesh had a way of combining names. Vishaka and Vishrut were named so by combining their names and Renu’s son being named Viren was no coincidence.

Did Govind realise what was going on? Shubha wondered. She wanted to walk out of her marriage and take her children as far away as possible from their father. But how? Fate had an answer to her dilemma. A fatal accident took her husband to a distance that could not retraced ever. She left Ajmer and relocated to Pune where her parents lived, trying to forget Renu and Viren.

The children grew up without knowing the truth about Viren and now this letter had arrived reminding her of the very sequence of unfortunate events she wished to forget. She could hold it no longer and told her daughter about Viren. She immediately regretted her outburst and wondered what Vishakha’s reaction would be. She loved her dad and it was not fair to impose on her a negative image of him. But her outburst was not planned. It was spontaneous.

Vishakha was very quiet for a while before she asked, “Does Vishrut know?”

“I haven’t told him. But being older than you he might have guessed something.”

“How about Viren? Did you get in touch with Renu mausi after we left Ajmer?”

“I heard that her husband left his job, abandoned her and left the place soon after I did. She continued to stay in Ajmer working as a teacher in a government school. She did try to get in touch with me but I did not reciprocate. Why would I?”

Vishakha’s hugged her and said, “It must have been hard on you mamma, bottling up such bitterness within yourself. Breach of trust in a relationship is difficult to handle. But mamma, why don’t you let it go? Daddy was wrong to get involved with her but he is long gone and Renu mausi is no more. How will it harm us if we respond to Viren and took him under our care? For all you know, he may not even know about daddy. He is just twenty, mamma and what happened was not his fault. A few years of guidance would see him settled down in life. Let’s make peace with the past. It will help you more than anyone else, though I agree that it is easier said than done.”

“What will your husband say? What do we tell Vishrut’s wife?”

“Nothing, apart from the information that he is a relative of ours who has lost both his parents and needs our support and guidance – which is true.”

“Give me time to think.”

Shubha wanted to be left alone.

She had not expected this recaction from Vishakha. She had expected her to fume on hearing of her dad’s affair with Renu. To appreciate her plight from a woman’s perspective – it was something she could not expect from a son. How easy it was for her to suggest that she ought to make peace with her past and extend support to Renu’s son! In a way, she was right. Viren could not be blamed and Renu perhaps trusted that she would take charge of his future. She tossed and turned all night unable to decide. Her heart was at loggerheads with her head.

By morning she had decided. She would reach out to Viren by phone and express sympathy over his mother’s death. Taking one step at a time, she would see how she felt about her interaction with the boy. She knew her limitations and also that she was no angel. If over the next few weeks she found it possible to remain cordial over the phone she would invite him to Pune and take it to the next comfort level.