What does it feel like when female pattern baldness sets in early, especially since long, glossy hair is defined as the crowning glory of the Indian woman? 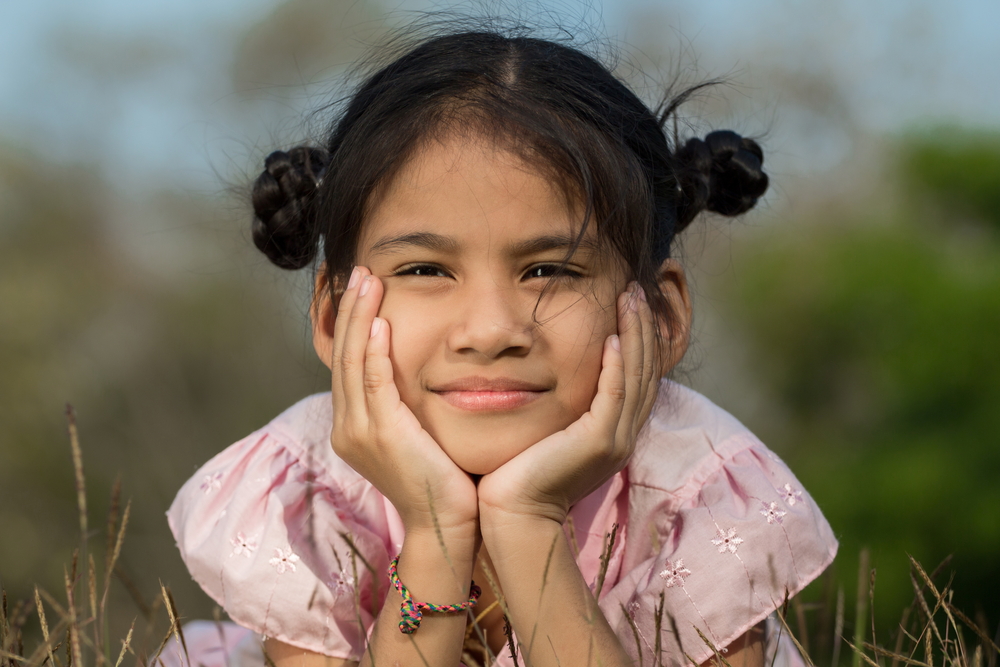 What does it feel like when female pattern baldness sets in early, especially since long, glossy hair is defined as the crowning glory of the Indian woman? An honest account.

Thirty-six – it’s a brilliant age to be in. The naiveté of childhood is long gone, the angst of the teens is a distant memory, the insecurities of the twenties have eased away, the thirties finally give you your place under the sun or it so seems.

I have never felt so beautiful in my life – perhaps because I finally have the sense to celebrate what I do have than lament what I don’t. This occurred to me (as it always does) on my way to work. Sitting there behind the steering wheel in one of the craziest traffic junctions ever, I took a moment to admire myself in the mirror on the sun shade. Out of habit, I casually glanced at the top of my head as well and the familiar sigh welled up…but far less significantly than it once used to…

Female pattern baldness. This condition became a reality in my life around 8 years ago. I did not notice the hair fall…possibly because it was very non- dramatic and gradual. At some point I noticed that the hair that was falling off was not particularly growing back. But I was too busy with a toddler at home and a full time job and of course the sense of immortality that comes with being 28.

Then Sadananda happened to me – (I haven’t bothered to change names to protect identity because I don’t remember the guy’s real name anyway!) – a tall lanky techie with a lopsided grin, working in the same organization. He came by my desk with a query one fine afternoon and stood towering by my side as I searched for the info on my computer. Suddenly his voice rang loud and clear, “hehehe…you are balding…”

I remember that sinking feeling in the pit of my stomach as I looked up at him with a carefully crafted expression of nonchalance. “Here”, he said, lopsided grin still in place, pointing at the crown of his own head. “Balding…here”, he said. I have no recollection of how the rest of the conversation ensued, it doesn’t matter anyway.

Female Pattern Baldness? What is that?!

“Female pattern baldness involves a typical pattern of hair loss in women, due to hormones, aging, and genes”, says one of the links.

“Each strand of hair sits in a tiny hole (cavity) in the skin called a follicle. In general, baldness occurs when the hair follicle shrinks over time, resulting in shorter and finer hair. Eventually, the follicle does not grow new hair”, says another.

And yet another says, “The psychology of hair thinning is a complex issue. Hair is considered an essential part of overall identity: especially for women, for whom it often represents femininity and attractiveness. A women’s hair is central to her femininity, beauty, and sexuality”. Distress associated with FPHL (Female Pattern Hair Loss) results in lower self-esteem, a poor body image, feelings of guilt, problems with sleep and day-to-day function, and restriction of social activities. ”

“Clearly, the psychological distress resulting from FPHL is an integral part of disease entity and needs to be addressed in any management regime”, signs off another website.

Apparently the ‘psychological morbidity’ associated with FPHL is also most severe at the onset of the problem, as I would eventually learn.

First there were the ‘selfies’ long before they became popular on Facebook. I would position my phone camera above my head, click a selfie and then examine the extent of scalp visibility since the previous selfies (taken just a few minutes ago in all probability). I would be lounging on the couch at home, watching a random show on television, in the middle of reading a book, working on an assignment, chatting with family, when the ‘selfie urge’ would surface out of nowhere.

When the selfies began stating the obvious, the urge to take them stopped…possibly in a bid for sanity and survival.

Then came the anger…and I hate to admit, jealousy. I would have this weird urge to use garden shears on any hapless woman with a long braid riding pillion on a scooter. It was always the woman with the braid riding pillion on a scooter, for some inexplicable reason, I was far more tolerant towards others ‘showing off’ the latest trends in hair styling.

Then there was the ‘let’s fix it’ phase – homeopathy, Ayurveda, and several thousands of rupees later, I gave up. I contemplated allopathy as well, but the potential ‘side effects’ put me off.

And then it all came back with my second pregnancy – I reveled in my crowning glory and kept telling friends, “this is how it used to be”. And then with the same touch of drama, it went back to status quo a few months after the baby was out.

This time I was more stoic. I did contemplate a third pregnancy, but figured this was not a sustainable way to glorious tresses!

Vanity is a part of the journey too

The pain became a part of me and therefore began to hurt less often. Friends were supportive. “It’s all in your head”, they would dismiss…while I smiled at the unintended pun. Hubby tried his best to understand (God Bless him, he couldn’t, or pretended not to figure out what the fuss was about). His favourite come back was, “If it all goes away, then we will both shave our heads, tattoo our arms, invest in a couple of Harley Davidsons, wear a lot of metal and go on a road trip!”

The aunt was less indulgent. “You should be grateful it is not falling off due to chemotherapy”, she would bark. The guilt, the gratitude was instant but often short lived.

I went back to my uber short haircut (the same one I used whilst at university to fend off all the ‘traditional’ suitors my family were lining up for me as ‘good’ matches). I looked cool then, I look cool now – I had a choice then, I don’t now!

I am at peace today. I know it was vanity…but it was okay to allow myself to be vain – a journey that has only helped me grow as a person.

Once in a blue moon I do think of that little school girl who would diligently wash her hair with lemon and egg every weekend and scream in delight when her friends pulled at her pigtails to let loose the sheet of black silk. The teenager who read and re-read ‘Little Women’ and sighed dramatically every time Jo came back home after cutting her hair and Meg exclaimed, “Oh, Jo, how could you? Your one beauty.”

Those days are few and far in between…most days I am cool…very cool.

Pic of little girl via Shutterstock

Smita has found a lot of self awareness and peace this decade and is revelling in her thirties. A proud mother of two lovely girls and a proud wife to a man who believes in read more...

What It Is Like To Live With A Marathon Obsessed Husband

A Story For My Girls