My Work Will Go On

As long as there are people, the complaining will go on. Here's why nothing will help those who complain, except their own efforts. 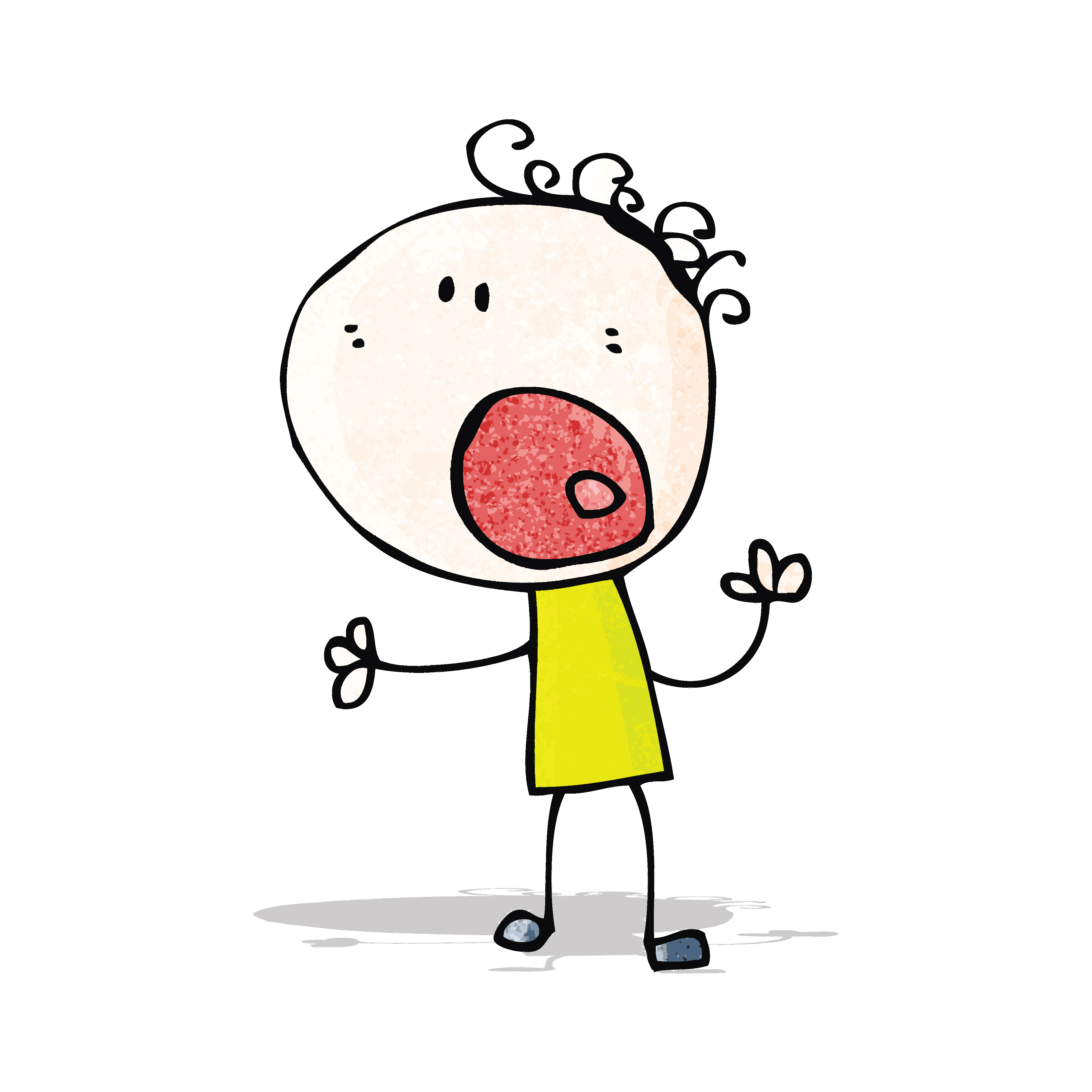 As long as there are people, the complaining will go on. Here’s why nothing will help those who complain, except their own efforts. 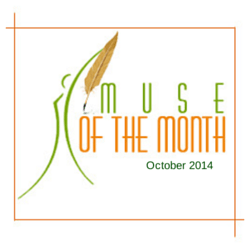 The coin plonked down just as I was settling down for my nap. Lately, the job of listening to the persons flocking here was getting rather monotonous. In fact, at times, it was downright boring. I wondered often which idiot had first said the phrase – a penny for your thoughts.

A clear voice now piped down. Seemed to be that of a little girl of about ten years. This was going to be okay, I thought. It was the older ones that were the problem. “I would like to get a bicycle for Christmas, and the pink dress with the ruffles, and the shoes with the high heels….”

On and on, she went. I wasn’t sure, but she seemed to be reading from a list of some sort.

Okay girlie, I thought, you will get some of them.

Barely had she left, another one came over.

He went on. “I need to know if Anju likes me. I need to ask her to the New Year’s Party as my date. I mean, she looks at me in a certain way, and smiles at times…but would be great if she would …you know…give me some sign.”

A hefty, rather heavy coin followed this.

Oh, boy, oh. Get a grip, I thought. There’s only so much I can do. Ask her out. If you are rejected, there are plenty of fish in the sea.

Goodness, this was tiring. Years and years of this, and I constantly wondered when these people would get on with their lives. So predictably timid. Afraid to reveal their dreams and strive towards them.

I constantly wondered when these people would get on with their lives. So predictably timid. Afraid to reveal their dreams and strive towards them.

I really hated this. All I needed was a whiner, and my day would be made. I didn’t have to wait for long. There she was. A heavily built, middle-aged woman. I knew what she was going to say. I took a deep breath. It was going to be long day.

She must have taken one as well; a long breath, I mean. Because she started talking, and went on without pausing for breath!

“My daughter is back from her sasural. Her husband beats her, apparently. I need her to go back! My good name in the community is ruined. My daughter-in-law, that lazy girl, says her father cannot get any more dowry. I need a strategy to get it from that family of misers. And my youngest son, I wish he would get a decent job…blah blah blah…My husband…useless…”

Oh oh, this woman is worse than I thought. Most of them say one thing or the other. This one was combining them all, and then some. I had had enough. I was thoroughly fed up.

I gathered up all my energy and said, “Ahhhhh”

Centuries-worth of  irritation and pent-up silence were encapsulated in that scream of mine. That stopped her in her tracks and the coin that she was holding slipped from her grasp. Her expression changed from belligerent to surprised to terror-stricken so fast that it was comical…if it had not been so tragic.

I had been the genie of this wishing well for the last five hundred years. If there was one thing that I had learned, it was that humans look to others to grant them their wishes, rarely trying to attain them on their own. And those who came here wanting solutions to their problems were often the source of their own problems, but always blamed others for it! The ones who solved their own problems obviously did not need a wishing well to solve anything for them.

All around me were the countless glittering coins that had been tossed down at me, by people who were hoping for me to do the job for them. Shimmering away in the dark bottom of the well, this was evidence of the fact that some humans will never believe in themselves. My work, boring though it was, would never ever be done.