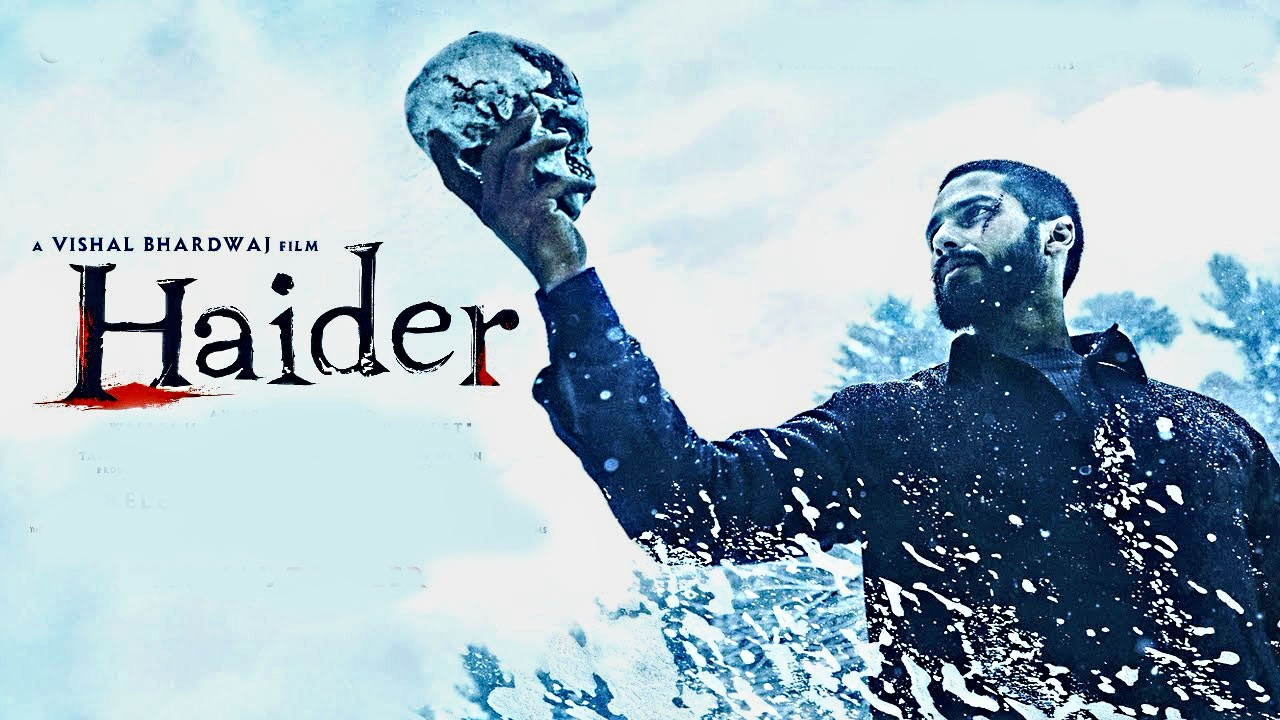 Held Together By a Half-Widow: Haider [Film Review]

Haider, Vishal Bharadwaj’s adaptation of Hamlet, does not disappoint. What remains particularly alluring, though, is Tabu’s portrayal of Ghazala – the half-widow, and cold mistress.

Her enchanting eyes rivet you right from the beginning – those deep, brown eyes that drown secrets and sorrow with aplomb. Haider is the untold story of the “disappeared”. Those fathers, husbands, brothers and  sons who are arrested by the armed forces in Kashmir and taken away, never to be found again; a few thousands who are methodically erased from their everyday lives.

They wait eternally – initially with hope that their husbands will return, then with indifference that they at least locate their dead bodies. Poignant scenes – of a wife praying silently for her husband to return, a son’s search for his lost father – haunt us throughout the story.

Haider’s search takes him through some dark secrets of his family and sets him off on an internal journey of self discovery – from a college kid to a mature man to an insane “madman”; his metamorphosis forms the main storyline of the film. 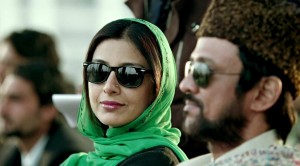 But what towers over all this is Ghazala’s character. She is a demure wife, teaching in a school, and the proud mother of her only son – Haider. She has accepted her dispassionate life in exchange for a decent living with all creature comforts. All she wants is what any other wife asks for – a loving husband who provides, a safe environment for her family, and a cozy, comfortable home that she can call her own.

When she starts feeling these are about to be compromised, a deep fear engulfs her, and she panics. She begs him to stay away from danger; but her deepest fears come true as she sees her house bombed and her husband taken away, branded a criminal.

Left to fend for herself with nowhere else to go, she is faced with a difficult choice – to fight alone for her husband’s return or to accept the worst and take refuge in her brother-in-law’s house. She chooses the latter, knowing well that he secretly harbours a desire to marry her. This is made clear by his frequent flirting, his refusal to marry anyone else, and his shameless ogling. When confronted by her son on her questionable intentions, she hides away her shame behind her anger and justifies her actions.

On the surface, Ghazala appears to be an opportunist and an unfaithful woman; one who does not even come close to the ideal “pativrata” that our society expects and often, demands. But this raises other important questions – would she have survived on her own? Would it be practical in the given circumstances? The society we live in is ruthless; women are not safe here, let alone single women.

Here we could be reminded of a movie “Malena“, where a woman is abused and sexually exploited continuously by the very society she had been living in, as soon as they find out that her husband may have died. They did not even give her time to mourn his going. Finally, she is forced into prostitution and humiliated in public. One can only wonder if Ghazala’s plight would be any different.

Single women are treated like public property. The same people who had earlier respected you when you were with a man now look at you differently.

Single women are treated like public property. The same people who had earlier respected you when you were with a man now look at you differently. Some men shamelessly make advances, while some others feel pity and try to protect you. A very marginal number of them would respect your independence and keep distance. Ghazala’s choice to compromise her independence and pride for security can be viewed as more of a practical, well-thought through decision rather than an impulsive, selfish choice.

Although a helpless half-widow, she is fully aware of her charm and uses it to her benefit; just as she had exercised emotional blackmail with her son in his childhood, as he recollects. Torn between the love for her son and her future hope of becoming Khurram’s bride, she yearns for the utopia of a perfect life in the blood strewn icy slopes of the valley. Like a lioness who has lost her mate to a younger, more aggressive male, she stands by her new partner, fully aware of the fact that the new male will eventually kill her offspring.

Kay Kay Menon’s convincing portrayal of Khurram marks yet another one of his illustrious performances. He can be seen as a “villain”, but then again, you will forgive him for just being human. Tabu as Ghazala personifies grace and beauty. Alternating effortlessly between a helpless mother and a cold, distant mistress, she forms the strong strand that sews the film together.

Tabu as Ghazala personifies grace and beauty. Alternating effortlessly between a helpless mother and a cold, distant mistress, she forms the strong strand that sews the film together.

The film does justice to the place it has chosen as the backdrop – the Kashmir valley is shown in its pristine form in peak winter, resplendent with snow flakes, frosty lakes and vast expanses of white. The cinematography befits a large screen viewing. The scenes of blood on ice haunt you long after you have left the theater halls – an agonizing reminder of the conflict. However, the music is disappointing; considering it is a Vishal Bharadwaj movie, the expectations were a bit high.

But where the director wins yet again is in exploiting and exposing human relationships; the layers of a person, the multiple facets of a human being. Supported by brilliant actors, it only falls short in its inability to build towards a better (and less cliched) ending and the brilliant-effort-yet-not-there acting by its younger star cast which fails to evoke the necessary emotions towards the protagonist. 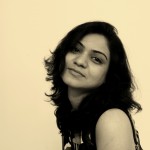 Sharada loves to travel the world, is passionate about reading and writing. She volunteers with