Having The Last Laugh: Set Your Own Rules, Woman!

Who decides how a 'good girl' must behave, and why should anyone else set the rules for women? - asks this insightful article.

From sitting with crossed legs to not laughing too loudly, women have plenty of rules set for their behaviour. Who decides how you must behave, and why should anyone else be setting rules for women? – asks this insightful article.

One of the most humiliating memories of my childhood is that of a family gathering, where an elderly lady relative scolded me – for laughing.

“Don’t laugh so loudly…and…cover your mouth with your hand when you do!” she remonstrated with me, in the presence of a gaggle of assorted ladies and gents.

“Girls from good families do not behave like this,” She added.

I think I must have been about twelve or thirteen at the time, pre-pubertal, gawky, self-conscious, and aware of myself in that peculiar way that girls are, at that age.

The incident is too old for me to remember the joke or indeed, anything else. But two things stand out. 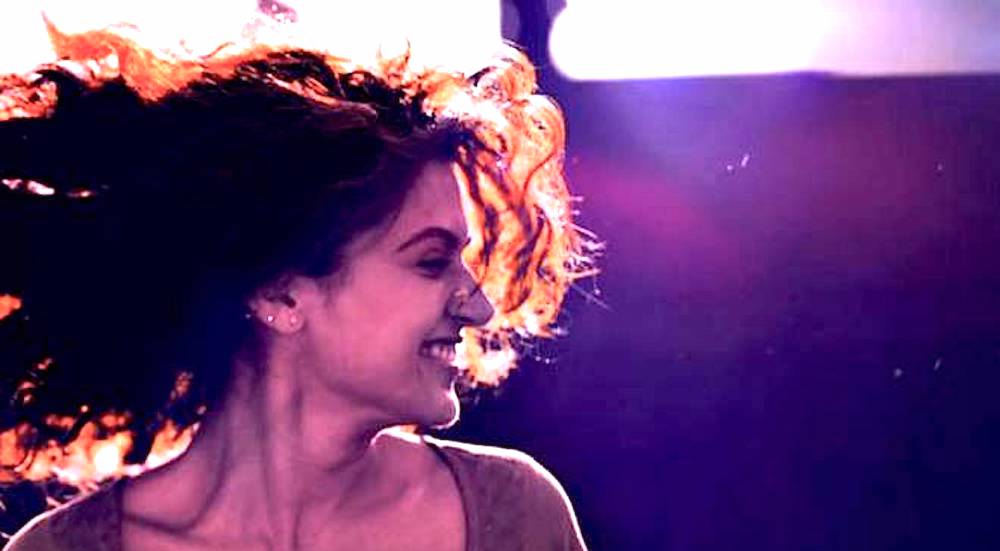 I’ll Walk, Talk, And Laugh Like ME; Not As You Wish I Should Be! Why Should Parents And ‘Maaika’ Be Dragged In Every Time A Bride Makes A Mistake?

The first is that no one present disagreed with her, reinforcing the feeling in my mind that I had done something wrong. This was Urban India, circa, thirty-five years ago. Nice Middle Class Girls did not stand out or make waves, in any way. Clothes had to be circumspect and behaviour above reproach, timings were scrutinised, and most certainly, decibel levels of a laugh were monitored!

Questioning the ‘wrongs about our rights’ never crossed our minds. Unfortunate, but true.

The second was the long term effect. This rebuke, and similar others (from my own mother) created in me a feeling of inadequacy and a need to measure up to that bracket  that girls have to aspire to.

It took a long time for me to reconcile with my own personality. And, that I am what I am.

Sisters and fellow-sufferers, what prodded my memories was this astounding bit of news: The Deputy Prime Minister of Turkey recently made a comment about how he feels the women in his country should smile.  I quote-“She will not laugh out loud in public. She will not be inviting in her attitudes, and will protect her chasteness.” And ,“Where are our girls who slightly blush, lower their heads, and turn their eyes away when we look at their faces, becoming the symbol of chastity?”

I visited Turkey last year and was struck by the beauty and vivacity of the women. Their dress, make-up, the overall attitude is extremely contemporary. The streets of Turkish cities are full of women who are working and living alongside men. They are educated, independent, and modern.

Quite like their Indian sisters half a continent away.

We have our own versions of these comments. The Ram Sene men outside Bangalore pubs, the MPs with their ‘boys will be boys’ comments, and political leaders blaming women for their own rapes. Fresh from the parliament session is the pompous statement from a TDP MP, who asks women to dress in a “dignified manner”.

So, who decides for us? Who decides what we wear? And who is say what is dignified clothing? Who decides where we go and what we do? More importantly, do we need these decisions taken for us? And will we be judged by the powers that be, for taking our own decisions?

It is a replay of my childhood incident. What was an acceptable level of the decibel level of laughter? Was my loud laughter a come-hither for men? Was the sight of my open mouth an invitation for something unsavoury?

And, pray, what does ‘good family’ have to do with a laugh? It is a mere spontaneous expression of hilarity and joy.

What does this say about us? Have we moved ahead from the time when persons like my aunt told me how to be a good girl? Or are still stuck in a time warp?

I have said this before, and say this again. When I see the women (and girls) of the present generation, I feel that they are far more vivacious, liberated, and multi-faceted than we were. The world is their oyster. They do not need to be straitjacketed by some persons with outdated ideas about how others should behave.

I wonder if these attempts to place these strictures are made by people who feel secretly threatened by the female half of the population which is gearing itself to be the equals of men?

The response of thousands of Turkish women to their vice-PM’s comment was to post smiling and laughing selfies on the internet. In India, we had our own ‘pink chaddi’ campaign.

Sadly, no Indian MPs (male or female) who heard the outrageous comments of their colleagues had any response.

As we grow up, we get into the "serious" part of life and forget to be spontaneous and have fun. Keep alive the child inside you.

This year I went ‘pandal hopping’ during Ganesh Utsav to watch and enjoy and admire the wonderful displays put up by Ganesh Mandals. The entire city seemed to have converged into the so-called ‘old city’ that is home to the famous Ganesh displays. Young and old; men, women, children; boys and girls from all walks of life had turned up armed with walking shoes, water etc ready for a long walking spell.

The entire route was full of vendors selling all types of knick knacks, hoping to make a fast buck! There were bugles of all types, bubble blowers, flutes and – one thing that especially caught my eye – a set of battery powered ‘horns’ on a hair band that glowed and twinkled in the dark. Priced at a mere Rs 30, I happily wore it around and actually it served as a beacon signalling my position in the crowd. My family had no trouble spotting me thereafter! END_OF_DOCUMENT_TOKEN_TO_BE_REPLACED

Indian soap bahus are indeed superwomen, and it comes easily to them because they are fictional! But how about us real life women who can't or don't want to be so 'perfect'? 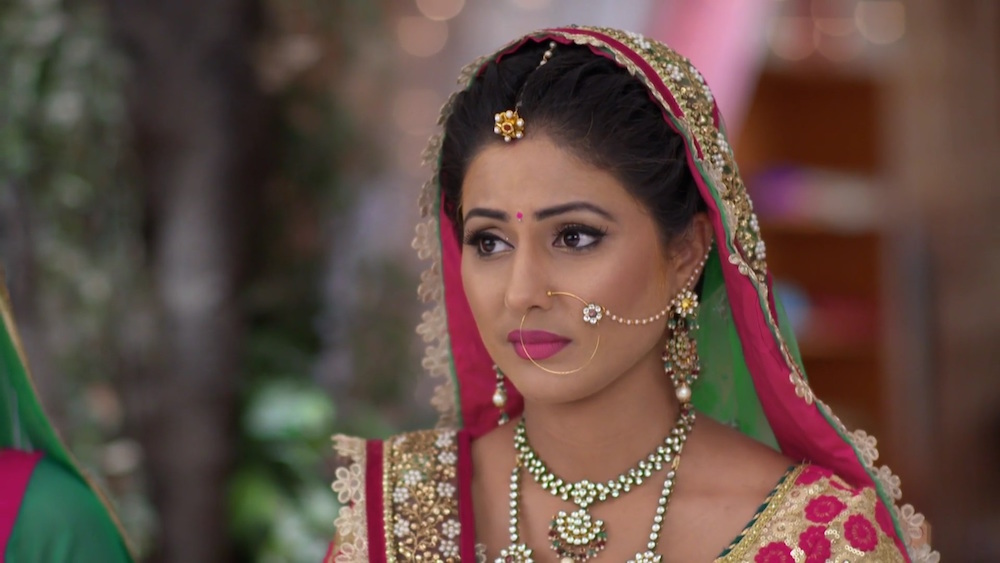 Indian soap bahus are indeed superwomen, and it comes easily to them because they are fictional! But how about us real life women who can’t or don’t want to be so ‘perfect’?

The daily Indian soap bahus are just perfect; perfect in all aspects. Hair and makeup on point even while they are cooking, cleaning or sleeping for that matter. They are loved by the entire household, solve problems like a boss, easily manage home and family, celebrate every little festival with grandeur! They perform household work along with taking care of kids and office while solving other people’s problems simultaneously, let alone their own! To top it all, they look fresh all the time!

Yes, this ticks me off a little. Not because they can do all these things but, because my mom expects me to be like them! Yes, you read that right. She, along with many innocent ladies who watch daily soaps, want their bahus and betis to be like the ones shown in the serials. It is next to impossible to achieve that feat and I don’t want to either! Aren’t these serials and daily Indian soap bahus creating a false image of women which is so different from real life?