5 Things About Daily Soaps That Completely Baffle Me

Indian daily soaps are watched and loved by a large number of people, but here are five things about Indian television shows that are completely baffling! 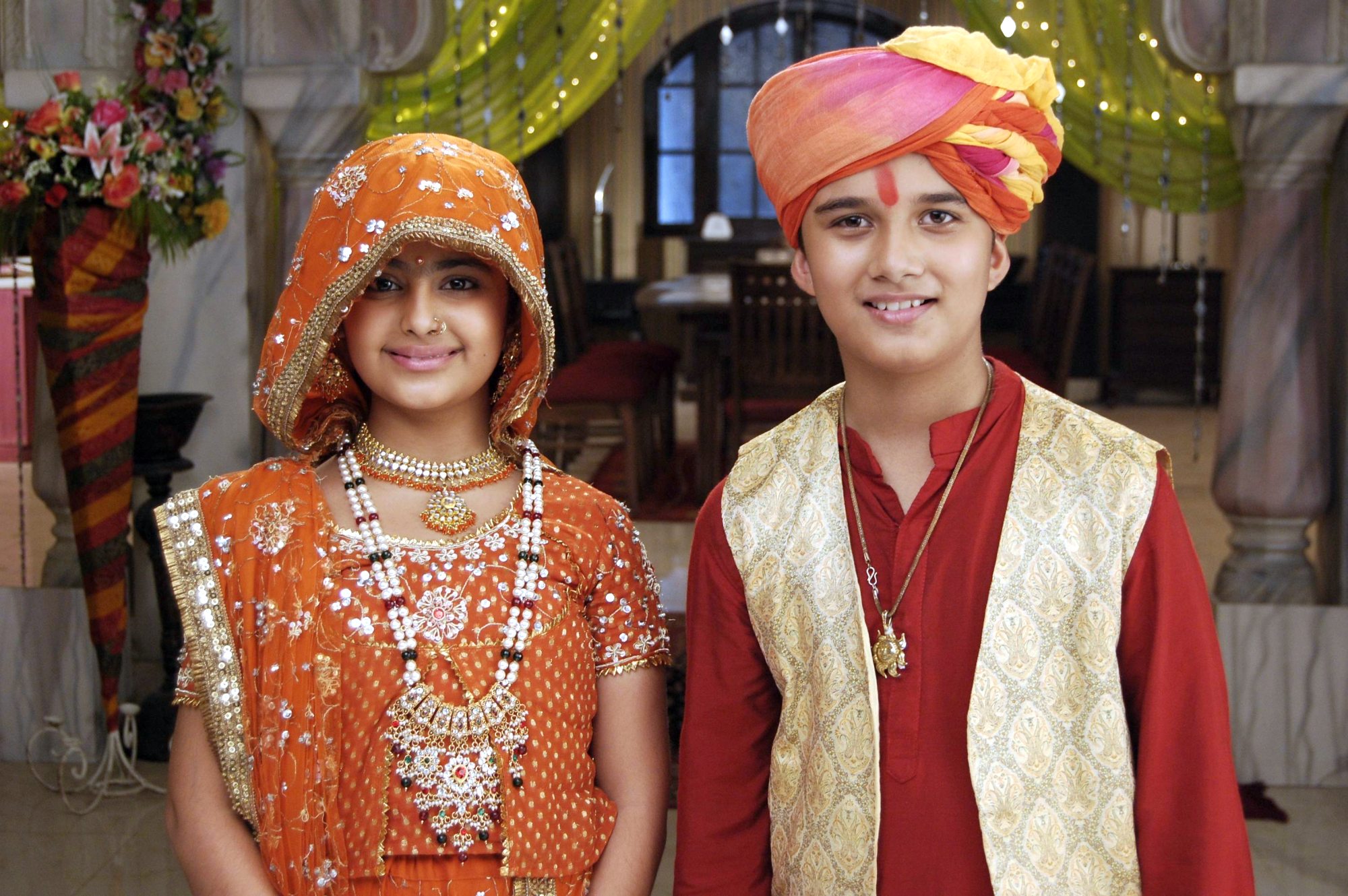 Indian daily soaps are watched by a large number of people, but their realities seem to exist in a parallel universe. Here are five things about Indian television shows that are completely baffling!

This is a sure-shot formula for success.  Normal nuclear middle-class families where both partners work in a bid to catch up with inflation, pay huge EMIs, and try to strike a balance between work life and kids are a strict no-no. Instead, larger than life stories far away from reality are the norm. Wondering how such extended families can co-exist so happily? Well, don’t forget the basic rule of the thumb while watching these shows,  keep your brain aside.

Women dressed to the nine

No matter what the time of the day is, the women in the house should be geared up to flaunt their silk sarees and jewellery. Be it 6 am in the morning or 11 pm at night, the ladies should always have their lipstick and mascara intact. I wish they would share their secret with me, for even a half-hour stint in the kitchen leaves me drenched with sweat and my hair strewn as if I have run a marathon.

18th century ideologies packaged under the guise of culture and tradition, which portray women in a most regressive way

A few women clad in ghunghats under the guise of culture or women who are meek and submissive under the pretext of respect for elders or advocacy of superstition in the name of religion are the main ingredients behind a successful telly show. Well, as much as I  would like to question the sanity of the people who religiously follow such shows, who am I to question this super hit formula?

I would rather like to use this platform to thank the people behind these shows for enlightening us ignorant folks about what is ‘right’ & ‘moral’ & what all decent women should do. Thanks to you, now would-be mothers-in-law look for girls who can function as full-time housekeepers. Thanks to you, we see matrimonial ads which go “Wanted: dutiful, obedient girl with good moral values”. Thanks to you, a career-oriented woman is considered immoral.

I would rather like to use this platform to thank the people behind these shows for enlightening us ignorant folks about what is ‘right’ & ‘moral’ & what all decent women should do.

Don’t be misguided by the dictionary meaning of ‘good’, for in the context of telly soaps, good refers to a woman who possesses the following qualities:

Again, don’t be biased by the literal meaning of this word! it merely refers to a woman who meets the following requirements:

A side note though – Dear makers of these shows, with all due respect, I do not find your shows entertaining. I find them illogical, degrading to women, and regressive. Please wake up. The world has progressed, it’s high time you move on too.

A software engineer by profession and a stay-at-home mum by choice. I gave up my 12 year long career 2 years back to care for my daughter. Apart from being a zealous blogger, read more... 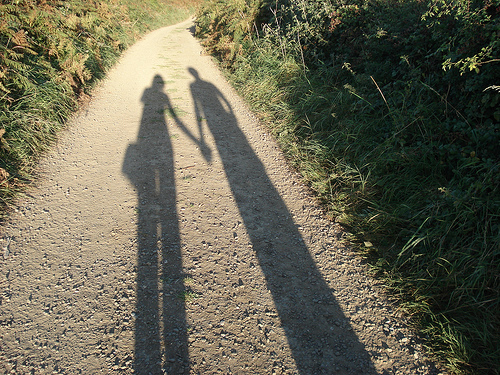