How has social networking changed you?

Like, Share, Retweet, Favourite – These words have made their way into our lives, and changed the way we live. How has social networking changed you? This insightful post takes a look.

Gone are the days when pleasure was derived from making handmade cards and writing heartfelt letters to our near and dear ones, no matter how close or far they lived.

It was pure fun jumping in muddy puddles no matter how dirty we got. Sitting together with crayons, pencils, and paints and then unleashing one’s creative side, no matter how colorful the floors and the walls got, is now a thing of the past. A personal touch is what everything was about back then, when no matter how self-indulgent our actions were, the fact that the emotions came straight from the heart made even the silliest of the silly acts all the more endearing.

Be it playing out with friends in fields, or scooting down the narrow alleys hunting for pebbles and kites, be it making paper boats during monsoons, or even counting the number of snails and slugs in the garden – nostalgia reminds us that there is always something we leave behind when we enter the future. However, nostalgia in many ways, reminds us that certain things in the past were probably much better than ones from the present, forgetting for a moment that the present shall soon become the past in the future.

“ Wasn’t the world functioning when there was no Facebook or Google?” 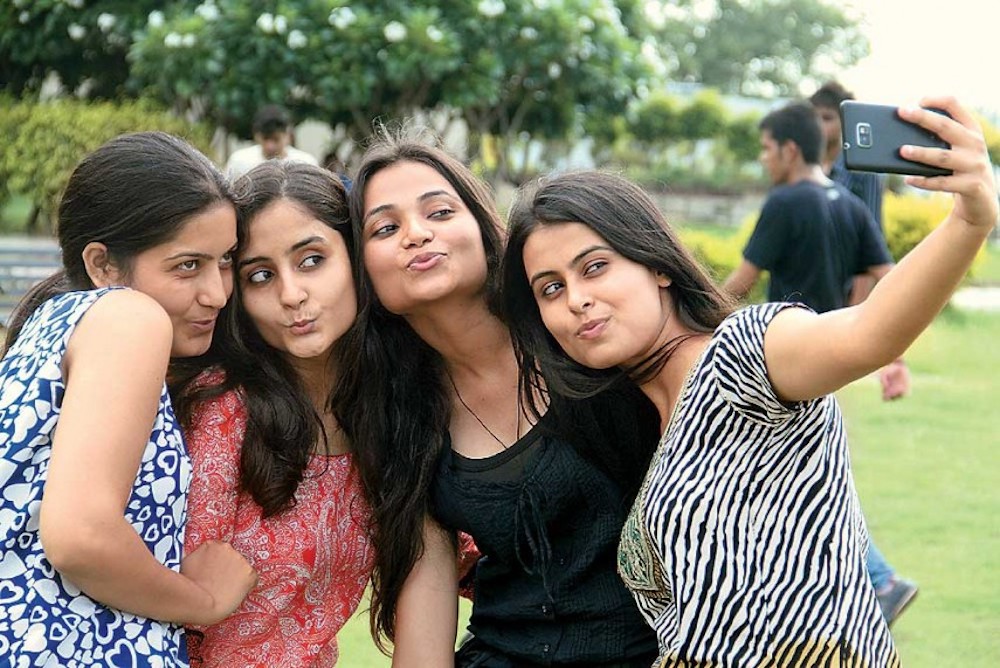 We’ve Lost A Lot Of Progress Made In Women’s Rights To The Pandemic; What Can We Do About It?

Knowing my father well, I knew he had asked me another hidden question as usual, which was, “Wasn’t the world much better when social networking was absent?” I couldn’t bring myself to answer that. I agree I was happy and sane when there was no social networking, but I cannot firmly believe that I am not, now.

Networking in a virtual world is like getting hooked to a drug. You know the cons, but you still crave for it. And now, it seems to be dragging all of us away from the real world – which is livelier and safer than the virtual one. But then forbidden fruit is always the catch. You want to do what you are cautioned against doing. You want to try the untried. You want to express in a way you never do in the real world.

Perhaps, the thrill in taking the risk, or the veiled pleasure in trying the untried makes one get bold at the most inopportune times. And it reflects in the way people react on social networking sites today. A comment, a tweet, a post is enough to instigate trouble, (and in extreme cases, arrests!). Is it because you never tend to face the real person you are addressing on social networks? Or is it because you get a kick out of voicing your opinions, thoughts and ideas, however unsolicited they are?

May be, maybe not.

What is most disturbing is the fact that people tend to judge you on the basis of your updates on social networking sites – which is absolutely ridiculous! Here, the question is not about freedom of speech, but about the impact social networking has on the world today. A ‘like’ can boost moods, a ‘share’ can spread news like wildfire, and a ‘comment’ can spur a volley of arguments.

The most affected lot are students who not only get addicted to it, but tend to associate themselves with it on a very personal level. Photos and likes followed by comments and arguments, which in the real world would not have been so apparent, snowball into unexpected problems.

Needless to say, one has to be careful when posting anything on social networking sites. Because, nothing on the Internet is private or classified. Whenever you feel like voicing your opinions, ask yourself, “Would you say that to someone’s face?”  Of course, opinions and ideas are one thing. And living in a democracy, one has every right to express. But there is a way of doing it, without getting embroiled in a controversy and without inciting people. The right thing, right time, and right place matter when you have to say or do something you feel is right.

Whenever you feel like voicing your opinions, ask yourself, “Would you say that to someone’s face?”

I wish people did not take social networking so seriously. I wish we start writing letters on paper, rather than emailing them. I wish we could personally go to our near and dear ones to wish them on special occasions. I wish our children play with each other more than playing video games on the Internet.

I wish we enjoyed life on nature’s lap instead of through Facebook updates. That is, I guess, too much of wishful thinking. Sometimes, I feel forced to agree with what my cousin quoted on her Facebook update – “Nostalgia is a scam perpetrated by our brain to make us detest our present.” Sigh!

Yes, Nepotism Is Bad, But Good Networking Matters; Do It Ethically

As the nepotism debate rages (and the rightful fight to counter it continues), what stays valid is the fact that connections (and networking) matter.

As the nepotism debate rages (and the rightful fight to counter it continues), what stays valid is the fact that connections (and networking) matter.

It doesn’t have to be highly coveted worlds or roles. Even in the most mundane scenarios, from tapping into a hidden job market to advancing in a career, from starting a business to selling to new customers – the importance of knowing the right folks and having meaningful, respectful, mutually beneficial relationships with them matters almost as much, if not more, than skills.

This is not debatable. Even outside of formal employment, connections are important for ease in life.

From the neighbour's aunt, to well meaning strangers, I have received bizarre advice about how I should lead my life, now that I'm a divorcee and single mom. 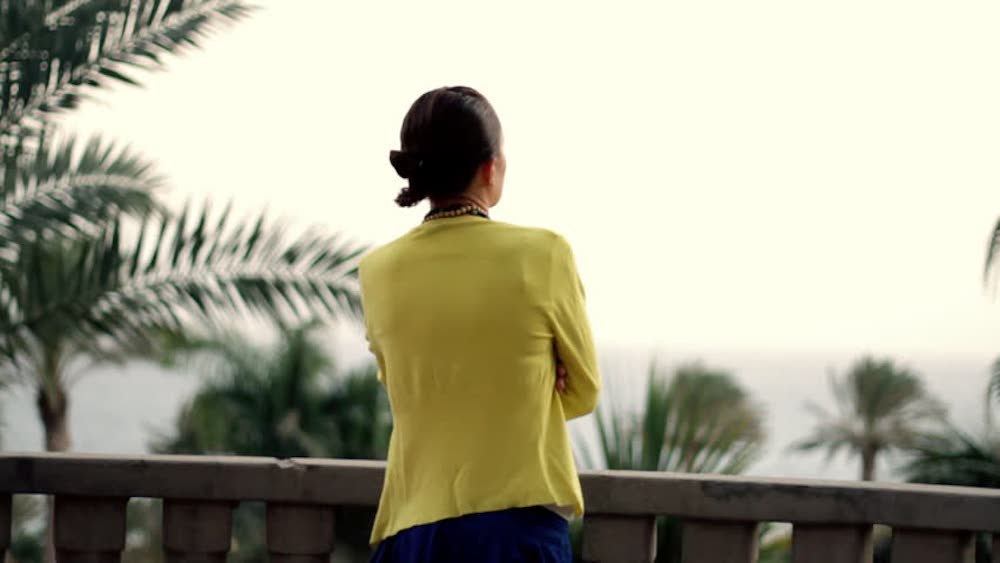 From the neighbour’s aunt, to well meaning strangers, I have received bizarre advice about how I should lead my life, now that I’m a divorcee and single mom.

DIVORCE… The very word is associated with some sort of social stigma in India. It sort of makes you a social pariah. And more so if you belong to the female half of mankind.

And so the real struggle began outside the court-room, once I got the final decree of divorce, after a long and arduous legal battle. Yes, I am a woman, and I am divorced. The “divorced” word has come to be known as my identity, not just confining itself to my relationship status.