If you could go back and tell your 18-year old self one thing, what would it be? I share my learnings from being a feminist 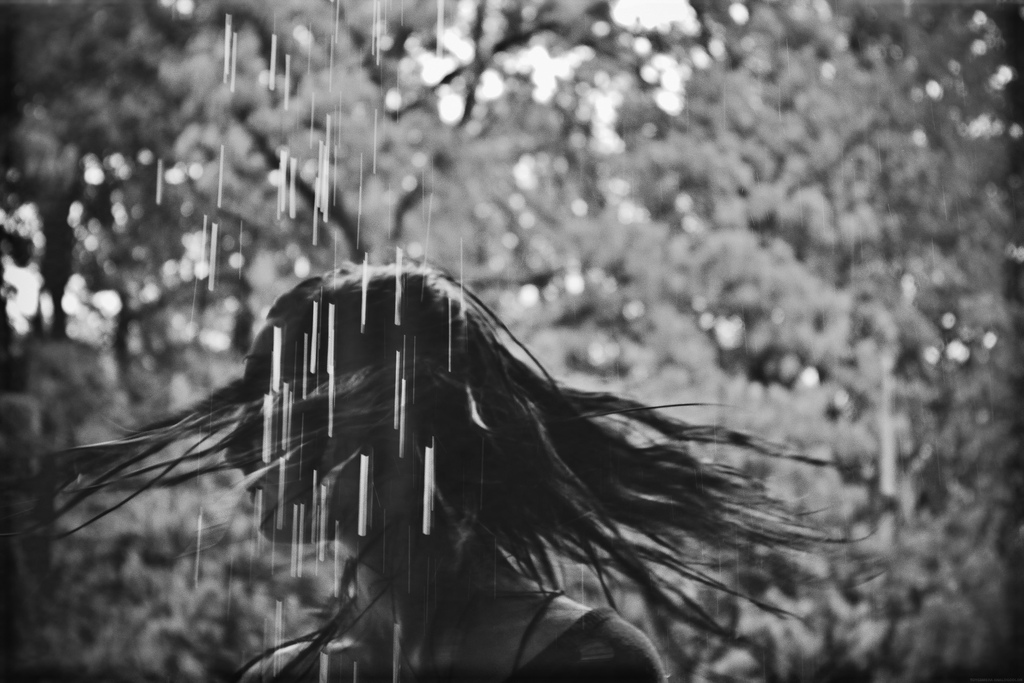 The other day, while travelling to Bangalore (regular readers will notice that a lot of my posts seem to begin this way!), I had some quiet time for reflection on the train and started thinking about the girl I was. As a college kid, I was already something of a feminist, but I was also confused in many ways.

While I felt strongly about women’s rights in the abstract, in my day to day life, I often felt the pressure of behaving in ways acceptable for girls. Even though some of them chafed at me (like even back then, I could not understand why girls’ safety meant shutting us in at hostel by 6 PM), I also felt ambiguous about other things. Like, could pretty girls also be intelligent? Wasn’t being possessive a sign of love? Didn’t good girls voice their anger in a ‘nicer’ manner?

I am still growing in my journey as a feminist, but these are some of the things I would like to tell my confused 18-year old self.

You don’t have to be embarrassed at being a feminist or caring about ‘serious’ things because ‘it’s not cool’. Some of your most traditionally brought up friends will turn feminist over the years. And you will stop worrying about being cool.

You don’t have to be liked; not by everybody. On some days, you may not even be likeable; it’s okay. It’s not the job of a woman to have everyone like her.

It’s ok to care about food, and eating well. Girls don’t have to feel happy about starving. (The background to this is that my hostel used to serve us meagre quantities of inedible food – as good girls, we were expected to not complain about being underfed, and now that I think back, its incredible how muted any protests were. If it was a boys’ hostel, there would likely have been a mutiny).

There is no normal. Each person is unique, created exactly once. Don’t waste your time judging other girls for being prettier, uglier, thinner, fatter, more or less fashionable.

You are right to be cautious about money. Money is certainly not the most important thing in life, but having a decent amount of it lets you do other things in peace. Women having money of their own is under-rated. But you already know that!

Take the trouble to stay in touch with friends who matter. You will miss some of them one day, when you’ve drifted away ‘being busy’ with work, relationships, romance….when things go to hell in a basket, it’s only a few friends that you can count on.

It’s ok to be lazy on some days. And also, it’s ok to be a girl and admit to being lazy sometimes. You don’t have to show anyone how hard-working you are, as long as you are doing everything that matters to you.

Listen. You’ll learn a lot more when you are ready to listen to others. Once you are done listening, don’t feel obliged to act on what others say, unless it makes sense to you. Taking advice doesn’t give you an obligation to act on it.

You will find a man whom you love, and who loves you, but has no interest in owning you. Don’t settle for less. It’s quite okay to stay single.

If you could go back and tell your 18-year old self one thing, what would it be?