In India, single women are viewed as an aberration, and society tries to punish them for transgressing against its norms 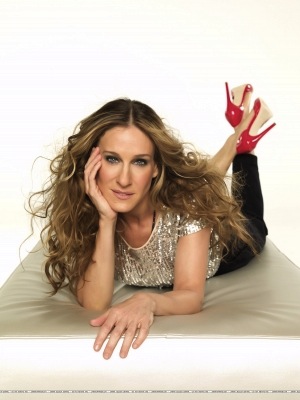 Recently I read the book ‘Sex and the City’ by Candace Bushnell. This is the mother of all chicklits, and describes why single women in New York don’t want to marry. It talks about how busy they are having a good time, hooking up with a different, dishy man every day, and generally partying. It sounded so good and so different from the lives of single women in Mumbai, for instance. And I’m not talking of the working class woman.

I’m talking of the gals who work hard, party harder, live in swanky apartments in Versova and have their own car and chauffeur. From the outside, it looks like a dream life. At least it did to me, until one of these hard partiers described the underbelly of her life. This woman, a successful design professional, returned home one night at ten to find her electricity cut off. The next two days were holidays, and she had visions of spending a very dark weekend indeed.

She called the security guard, and was told that her connection was cut because she hadn’t paid the bill. This was a false charge. She had paid the bill, and had the receipt to prove it. In any case, she argued, being a canny ex-journalist, the linesman had no business cutting her connection without giving her a warning. She had received none. It was clear what had happened. The linesman, in connivance with the security guard, had illegally tampered with her connection, seeing her single and ‘helpless’ status as an opportunity to make a fast buck. She could pay two thousand rupees and he would restore the connection within a few minutes. In his mind, he had decided that a single woman living alone could do very little against a little bit of criminality.

My friend got the better of the two scoundrels when she threatened to report them to some political high-fliers and send them to lock-up if her electricity wasn’t restored then and there. The threat worked and light returned to her life.

Even in a so-called liberal metropolis like Mumbai, single women are viewed as an aberration, a stain upon the existing social order, and society finds many ways to punish them for transgressing against its norms. The absence of proper protection in the form of an efficient and sympathetic police force, and on the ground good governance, makes life that much more difficult. From trying to buy an apartment to attending a wedding, everything is much more difficult and even dangerous if you are single. Even buying a bottle of wine becomes an act of defiance when seen through the lens of our patriarchal society.

When will all this change? Will it ever change? Who knows? Perhaps an increase in the number of single women in society will turn them into a norm than an aberration, and then things will be different. Or perhaps the rigid patriarchy in Indian society will always treat single women as something immoral and transgressive – a very pessimistic scenario indeed!

I'm an alumnus of Indian Institute of Management, Bangalore and now a published author. My first novel, Cloud 9 Minus One, was published by HarperCollins India in 2009. read more... 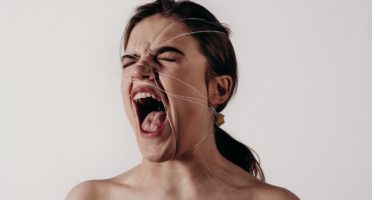