When your nosy aunt shames you, you brush it off. But when your gynaecologist, who's supposed to impart unbiased information, shames you into guilt, where do you seek refuge?

Society and women’s bodies have been at war since the dawn of civilization. Little girls have been taught to protect their bodies, preserve them like the purest untainted snow, not for themselves but for the men they’d marry.

Many of you might think of this as an outdated notion with minimal or no current relevance; though the intensity and form of its execution have changed, acceptance of women’s autonomy over their own bodies is a distant reality.

‘Shame’ is an age-old concept but it is still a tool used by society to control women!

One of the most abusive yet effective modes of depriving women of autonomy over their bodies and lives, in general, is “shame”.

Shame is a human construct developed at the onset of human civilization to ensure collectiveness and hence survival; but even today, society still uses shame to control women’s choices. 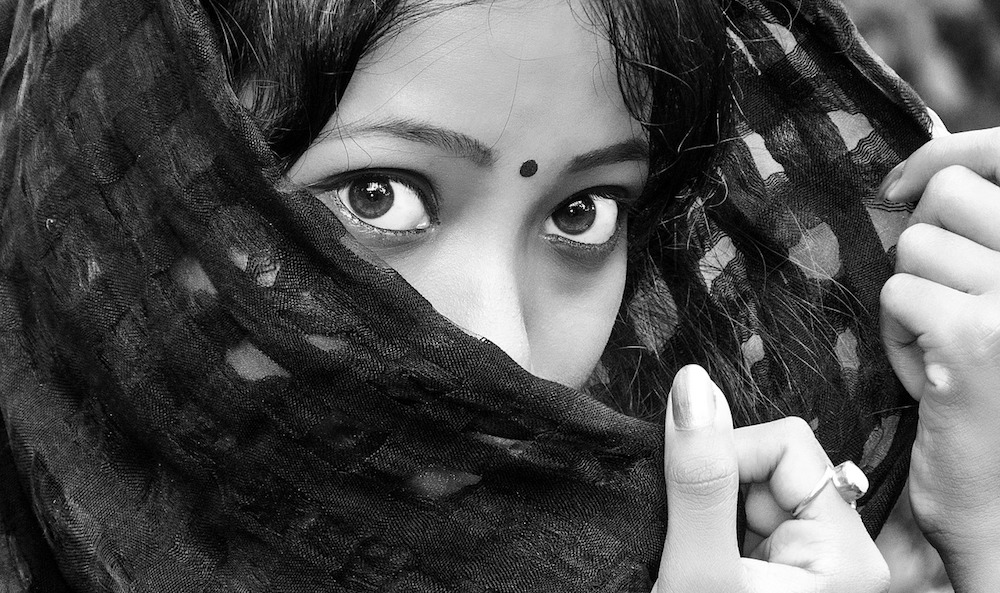 Note To Self: Society’s Shame Lies In Every Girl’s Bosom And Dupatta

When your nosy neighbourhood aunty tries to shame you, you brush it off, because that’s something you expect from them.

But when your gynaecologist, the one person who is supposed to impart unbiased information and awareness beyond notions of morality, shames you into guilt and humiliation, where do you seek refuge?

This is how a friend of mine was humiliated by her gynaecologist who was also a woman!

A dear friend of mine had been struggling with recurring cysts in the inner lips of her vulva.

The first gynaecologist she consulted, a woman, asked if she was sexually active, to which my friend replied in the affirmative. The moment this information was revealed, the doctor bombarded my friend with accusations of having unprotected sex, implying and condoning her careless attitude towards sex.

Despite multiple efforts from my friend to clarify the matter, the doctor kept interrupting with her sermons, eventually prescribing her tests for HPV and HIV. My friend, absolutely humiliated, left the clinic in tears.

Subsequent visits to different doctors revealed that the cyst was a dermatological issue, and not an outcome of unprotected sex, which in any case wasn’t a possibility, as my friend hadn’t been sexually involved with anyone in the past year and a half.

The embarrassment that women go through for the choices they make is an epidemic!

The humiliation and moral policing my friend went through, and many women across the country go through, is an epidemic of its own. It serves exactly what shame was constructed for, subjugation of its subject. The doctor instead of educating my friend about contraception and other forms of safe sexual practices chose to humiliate her for her sexual choices and the perceived lack of protection.

It makes me wonder. If our doctors, the protectors of human anatomy, choose to pick up the mantle of protecting social morality, who shall we go to war with in the fight for our bodies??

Yes, women are the drafted soldiers that keep humanity going. It’s now the society’s turn to ask what it can do in return

Yes, women have always been the drafted soldiers that keep humanity going. It’s now the society’s turn to ask what it can do in return.

Women are the soldiers of humanity. Most of us love what what do and often find it fulfilling, but they deserve compassion and respect as they battle pain, fatigue and a host of physiological problems.

Women bear the burden of creating new life. We suffer for the survival of the species.

Woman’s Body As A Battleground: Through The Lens Of Aadai, Uyare And Game Over

A wonderful analysis of 3 recent movies where a woman's body is at the centre of the politics of the movie.

A wonderful analysis of 3 recent movies where a woman’s body is at the centre of the politics of the movie.

Lately, there is a surge in the movies centered on women. Don’t ask why there is no such thing as men-centric anything. Men are by default everything.

However, the more relevant phrase to describe the so-called women-centric has to be “women-body-centric politics”.