I came to the United States in 1989 and take great pride in teaching about goddess Durga at the University of California. The smiling as well as fierce ten-armed goddess Durga, the upholder of virtue and destroyer of evil, always instils a sense of awe in me.

I started looking at Durga Puja in the diasporic space. While there are positive changes, one  wonders whether the worship of Durga translates into women’s agency and well-being!

This year, on 9th October, during Navaratri, two women priests from the Odia community in Long Beach, California, performed the Durga ritual on Zoom. They were joined by hundreds of Odias all over North America and back in Odisha.

Hinduism is the only contemporary world religion that has a living tradition and continuing practice of goddess worship and Durga is a solace to millions. I have been reflecting on why there is a disconnect between women as majestic goddesses and their real-life treatment in society.

In the diaspora, Indian women are taking up leadership roles in the worship of Durga, but it is very much tied to the patriarchal social system they have brought with them from India. 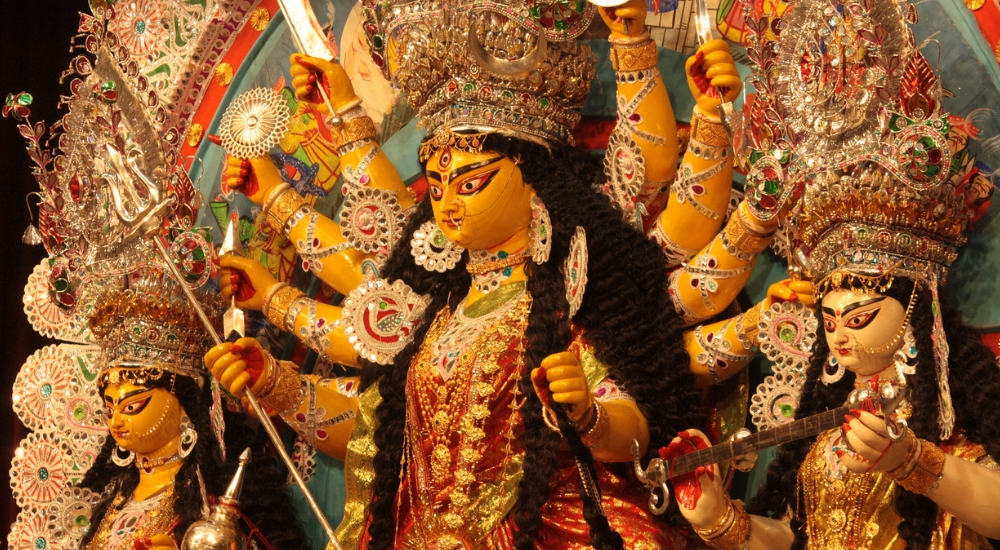 Women decided that since they organize the event, why not do the Durga Puja too?

I came to the United States in 1989 and take great pride in teaching about goddess Durga in the courses I offer at the University of California, Santa Cruz. I started looking for the worship of Durga in the diasporic space.

Around the time of the Durga puja, the Indian community becomes very active. Hindu temples in the bay area celebrate Dassehra. The male priests get busy serving the numerous visitors at the temple. The only difference is women are changing the script of worshipping the goddess by taking the place of male priests.

Some years ago, I attended a Durga Puja celebration among Odias settled in California. Kasturee Mohapatra, a long-time resident and an elder in the community, is in charge of the Durga puja celebration for the last 17 years. She took over the puja from Sneha Mohanty, another female elder. Now both of them officiate the puja.

Kasturee told me that the Brahmin priest was not useful. No one would understand his Sanskrit chanting and the community members did not pay attention to the ritual. She consulted with Sanskrit scholars in India and translated the relevant Devi Mahatmya slokas (chantings) to prepare a booklet in English. She made copies for the 300 + attendees at the Durga Puja. Sneha and Kasturee sang the slokas (hymns) on the stage and invited interested members to join them. Only women gathered to participate in the ritual.

Parents along with their children sat and witnessed the puja the whole time. Kasuree says, “The puja is more simplified and easier for the audience to understand.” This process lasts a couple of hours compared to the ten-day celebration back home.

Immersing herself in the ritual, Kasturee is confident that the ritual should not be the monopoly of the Brahmin male priest. She says, “The women decided that since they organize the whole event, why not do the puja too?” The puja was followed by a sumptuous meal shared by the community. Interestingly, many men from the community are keen to support her.

The text ‘Devi Mahatmya’ (significance of the mother goddess) elaborates on the 108 names of Durga, highlighting all her extraordinary attributes. The central tenet of Devi Mahatmya is that “the ultimate reality in the universe is here understood to be feminine”. Durga is Shakti incarnate, the very symbol of “power”.

Yet, I see a disconnect between the text and the context. The divine feminine ritual is monopolized by the Brahmin male priests, and women play the sidekicks.

After 30 years of being away from India, I was back on puja streets in Cuttack, immersing myself in pavilion hopping, enjoying the hustle and bustle of Durga puja, trying to cover more than 160 Durga idols sprouted in different neighborhoods. My most vivid memory of this celebration is spending time with a houseful of guests from my parents’ villages, wearing new clothes and relishing exceptional food – sweets, homemade cakes, and all kinds of delicacies!

The whole town gets festive for the Puja. The preparation for the celebration starts months in advance. Artists get busy making the 8 to 10 feet images of Durga. But have noticed that male artists have been in charge of making the goddess idol & male Brahmin priests are in charge of the puja rituals. Women are the witnesses just to accept blessings from them.

A new crowd puller is the introduction of musical programs with young half-clad women dancers dancing to Bollywood music. These spaces are sadly turned to be more masculine with throngs of male audience stopping their motorcycles, scooters, cars, and bicycles to watch this spectacle. For women, it is not considered to be safe to be part of this crowd.

Back home things have not changed. Women cook, clean, prepare for the ritual but the recitation of the hymns to invoke the goddess remains in the hands of the male priests. I see that there is a strong gender barrier in celebrating this feminine divine!

One wonders whether worship of Durga translates into women’s agency and wellbeing in India & Indian diaspora!

Last year, I visited the famous Tara pith in Bengal – a Shakti pith, known as the abode of Druga’s third Eye and considered as one of the most sacred places in India. It is also called the home of Tara, the tantric goddess, a living incarnation of Durga.

Here, I saw a woman priest in the midst of hordes of men. But this temple is not considered a part of mainstream Hinduism, remaining at the fringe like other tantric temples. My hijra friends in Cuttack were performing the ritual without the help of any Brahmin priest. Even if hijras are mentioned in the Hindu religion, they remain on the fringes of society.

Women are taking Goddess Durga as a role model and redefining the patriarchal traditions by taking up leadership roles in religious rituals. Still in India and the diaspora, the patriarchal notions prevail.

One wonders whether the worship of Durga translates into women’s agency and wellbeing in India and the Indian diaspora. Durga Puja celebration should make people  acknowledge the innate power of women. The message is clear – the triumph of good over evil. It is not female power over the male, but looking beyond the women’s ‘traditional’ qualities and promoting a change in the existing structures of power.

In the celebration of Durga, we need to acknowledge the feminine principle as well as Shakti, the power to destroy the evil!

Annapurna Devi Pandey teaches Cultural Anthropology at the University of California, Santa Cruz. She holds a PhD in sociology from Jawaharlal Nehru University, New Delhi, and was a postdoctoral fellow in social anthropology at Cambridge read more... 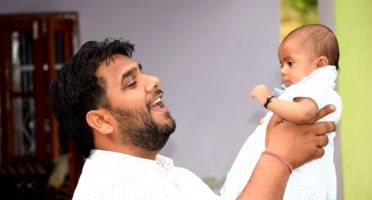 Life Hasn't Been The Same After I Lost My Father, A Role Model For Many 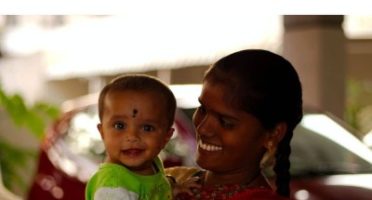 My Very Own Goddess: How My Mother Shaped Me Into The Woman I am Today 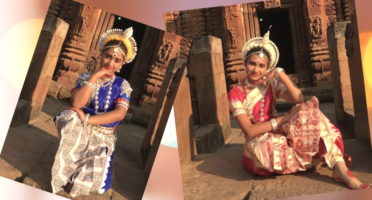 View All
How To Become A Data Scientist In India
Divorce Rights For Married Women In India - Legal Rights 101 With YourInstaLawyer
No More Guilt: Exploring The Ways In Which You Can Shed Mother's Guilt
Steps To Landing Your First Writing Job - Want To Be A Content Writer?
What Are The Essentials Of Being A Good Content Writer?
Women At VMware - Meet Ipsita, Inside Sales Representative At VMware India
Art & Culture

Durga Puja is all about goddess Durga and worshipping women for all their power. And during each puja, these seven women bring light in your lives.

Durga Puja is all about goddess Durga and worshipping women for all their power. And during each puja, these seven women bring light in your lives.

Durga Puja is the celebration of the mother Goddess and the biggest festival in Kolkata. It is believed that goddess Durga lies in every woman. Women hereby, defined are as fighters, true warriors, superior and omnipotent. But behind the grandeur of the festival, women bring light to their commodities, marketing and production.