The Age-Old Dilemma: To Wax Or Not To Wax?!

A few days back, my friend shared a “We Waxed Our Legs” video our WhatsApp group. That is when a debate 'to wax or not' broke out over frantic texts!

A few days back, my friend shared a “We Waxed Our Legs” video our WhatsApp group. That is when a debate ‘to wax or not’ broke out over frantic texts!

To wax or not to wax has been an age-old dilemma for women.  Everything a woman does has social repercussions. If she waxes, she is not supporting feminism and adhering to societal beauty standards. If she does not, she is defying them.

Small-town high-school girls with limited means, agency, circumstances remain what our parents think best. We get some freedom only when we can set out for college (or so we hope.) So, our bodies continue to be largely unexplored territories even to ourselves. Hence the sense of wonder and fascination towards wax strips.

To wax or not to wax should be a personal choice, and nothing to do with feminism

Notwithstanding the novelty of cold wax strips and the attraction of smooth legs, M was quick to jump in, and detest it as unnecessary pain. N was not far behind in her condemnation and declared, “People who wax do not love themselves. They are narrow-minded because they live by societal norms.”

That is when a debate broke out over frantic texts that lasted an hour.

K took N’s condemnation of waxing as questioning her (K’s) commitment to the cause of feminism. So she vehemently protested that whether women choose to keep or remove body hair is a personal choice. 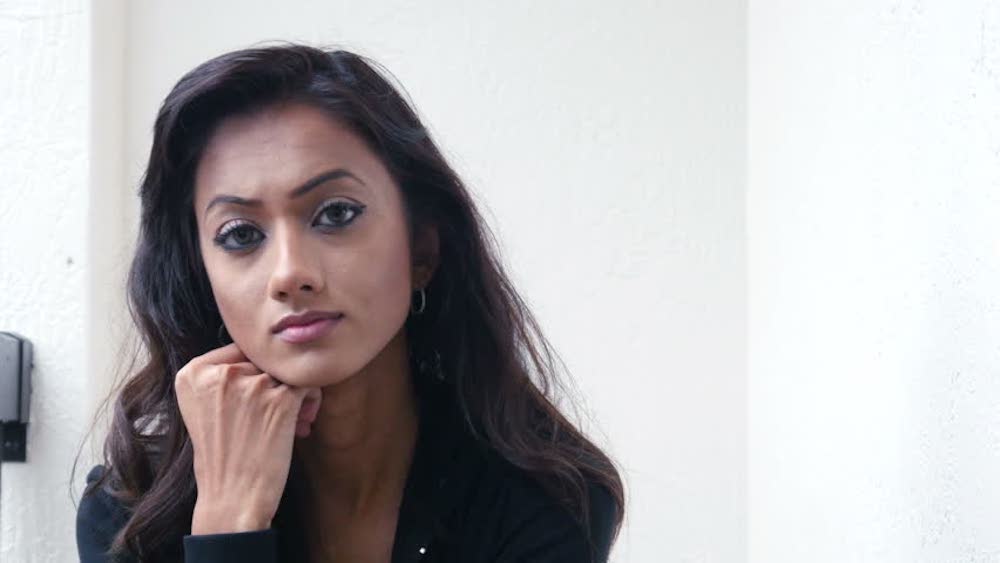 And we, as women, should not bring down other women for their choices. Moreover, self-love is abstract and takes a different form for each individual. Can’t a woman choose to be hairless because that’s what she likes? Or is vanity denied to women?

As a child, I thought female body hair falls off naturally!

And in trying to prove each other wrong, they ended up establishing how right they both were. K was not criticizing people who actively choose to be hairless. She was calling out the unnecessarily painful process of waxing.

Implicit in this was that although women themselves choose to undergo waxing, this voluntary submission to pain is driven by society’s notion of what a normal-not-ideal- female body should look like.

As a child, I thought that after a certain age, all body hair falls off from a girl’s body, like one of the many changes that our body goes through. I had never seen a girl past a certain age with body hair. I still rarely do.

Let waxing be waxing, nothing more

Exasperated by a debate that kept going back and forth with no conclusion in sight, K finally conceded that we should “let waxing be waxing. Why see it as anything more?”

But then everything a woman chooses to do or not do ends up having social repercussions: either as an act of pitiful submission or shameful defiance.

When so many of us choose to be hairless, aren’t we fortifying society’s conception of what female bodies should look like and thus encouraging ‘voluntary’ submission to the pain of waxing?

Men’s choices are free from social repercussions but women are trapped either way!

None of these choices would be seen as a deviation but just a way of being. No one approved the idea of what should be under a man’s shirt.

But a woman who chooses to be comfortable with her hair is defying patriarchal norms and a feminist woman who likes her arms perfectly hairless is submitting to societal standards!

As Roxane Gay points out, our bodies are truly inescapable. There is nothing one owns as one’s own body. And when female bodies, our bodies are so heavily scrutinized and subjected to countless expectations and restrictions, women end up being denied the claim to their bodies.

A person with no claim to themselves cannot exercise her will for she does not know if she has a will. Can a person with no say on her own body have a say on anything else? If I cannot choose what I wear, can I claim the right to make any other meaningful decision with actual consequences?

As women, let’s choose to do things we like without explanations!

In this policing of our bodies, patriarchy has managed to restrict the exercise of our will. Every small act we do has the power to be an act of defiance.

And when women choose to do things because that’s what we like, we are disregarding and thus disempowering society’s approval, whether by wearing a hijab to the beach or strutting in a miniskirt in the local bazaars of India.

(A version of this post has earlier appeared here:  https://www.shethepeople.tv/personal-stories/women-and-body-hair/)

I like to read, write and immerse myself in song lyrics. read more...

Your Handy Guide To Waxing Or Shaving At Home And Avoiding Skin Problems!

If you are wondering how to wax or shave at home without having redness and itchiness, this handy guide to waxing at home is just for you!

If you are wondering how to wax or shave at home without having redness and itchiness, this handy guide to waxing at home is just for you!

Are you someone who suffer from bumps, pimples, dark spots, redness, itchiness, irritation, and ingrown hair on your skin after waxing? Well, as common as it is not treating these issues may lead to further problems. So the post-waxing skincare is not enough to get the flawless skin, pre-waxing skincare is equally important.

I know you usually moisturise your skin with cream or moisturiser after waxing. And I am just as sure that you don’t usually care about your skin before waxing. So today, let me tell you about the importance of pre-waxing skincare to get the perfect skin after waxing.

Does a 4 year old need to wax? Teaching your children to love themselves is tough with the world telling them that they need constant "improvement"

I love the way she pitter patters into my room at night. She’s a fiery little creature who likes to prove her independence and yet she is pretty clear that she is not yet okay with being totally on her own. She comes in, arms filled with water sipper and cuddly toy, opens the door herself and says:

“Mama, I’ve come by myself” and right behind her I see her trusted Didi.

She climbs into bed with me and announces loudly, conversationally, pointedly, without a care for the fact that her father and I were sleeping (or at least I had been a few minutes earlier).