Why Is Menstruation Treated Like A Sin When It Is A Blessing?

Menstruation has been made a taboo which excludes women from several aspects of socio-cultural life. Its high time this behaviour stops!

Menstruation has been made a taboo which excludes women from several aspects of socio-cultural life. Its high time this behaviour stops!

In this modern era, science has done wonders and the world talks endlessly about women empowerment. Yet a woman has to face a lot of socio-cultural taboos attached with a natural process.  Menstruation is the natural phenomenon of the reproductive cycle. It is a phenomenon unique to women. However, various taboos and myths that end to exclude women from many aspects of socio-cultural life have always existed. It is depicted by society as if a woman has committed a sin after getting her regular period cycle.

In India, a mere mention of menstruation is considered a taboo. Taboos are formed and established in a particular civilisation by the ever-lasting thoughts and beliefs from an era. They become so embedded in our collective psyche that we refuse to let go of them even when the circumstances in which they originated change. An approach from the socio-cultural perspective shows that in the earlier times those taboos had logical reasoning. However, with the growing times, those reasons converted into rules made for a menstruating woman in the name of religion and culture.

Is there logical reasoning behind this social expulsion?

During the earlier times, there were limited means for proper hygiene. This was the primary reason why a woman was asked to take rest during the menstrual days and was kept away from the kitchen and the temples. However, now this has been largely misinterpreted by society as we can see from the case of Sabrimala Temple.

In some cultures, a woman in periods is not allowed to take a bath even now. Now let’s try to associate this with logical reasoning. Water is the most common medium of purification. In the ancient times, women used to go directly to the water bodies to take a bath.  The key concern was to protect the water bodies which were considered to be  Hindu dieties. They need to be protected from the pollution caused if menstruating women bath in them. This highlights the possible reason why menstruating women are not allowed to take a bath especially for the first few days of their menstrual period. 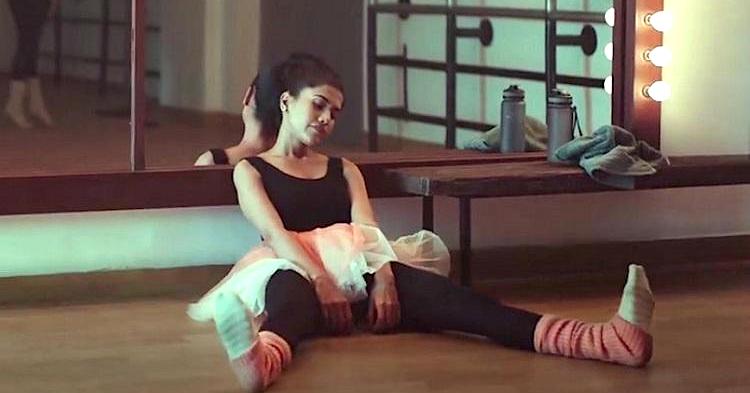 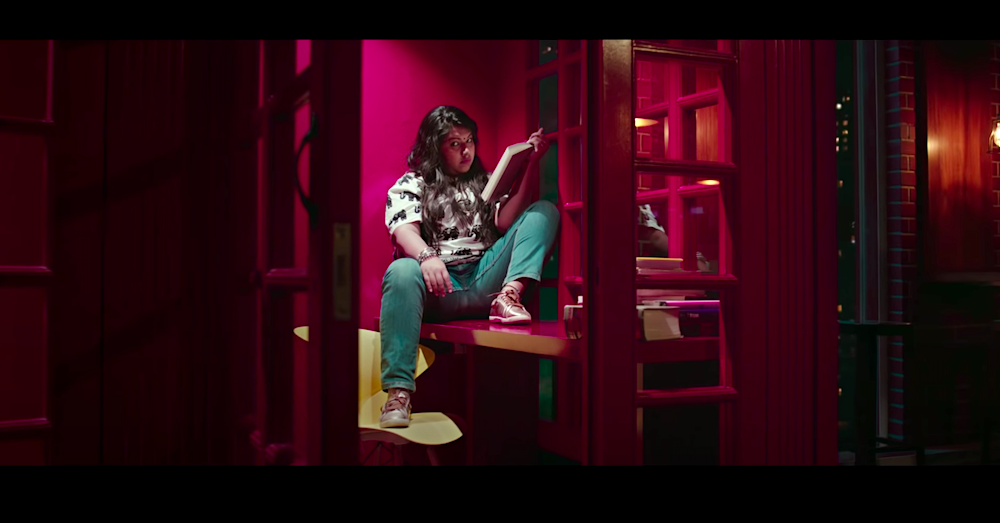 Taboos that may impact mental health and growth

Till date, such taboos related to menstruation are present in many societies. They impact the emotional state, mentality, lifestyle of women and girls, and most importantly their health. A report by the NGO Dasra published in 2014 suggests that almost 23 million girls drop out of school every year when they start menstruating. This happens due to lack of proper facilities such as lack of sanitary napkins, proper functional toilets and low awareness about menstruation.

Further, a large number of women within rural India generally resort to using ashes, newspapers, dried leaves and husk sand which helps in absorption. Poor protection and inadequate laundry facilities may increase vulnerability to infection. Also, the odour of menstrual blood may even put girls at risk of being stigmatized. The latter having significant implications for their mental health.

Time to honor the nature’s cycle

Menstruation has been made a “taboo” and ugly, while it is a great blessing in reality. Nature has blessed us woman with the ability to live according to a sacred cycle. This sacred cycle helps us to honour our emotional, sexual, physical and mental needs every month.

So it’s time to remove all the superstitions attached with a natural process. Honour the women in her periods rather than discarding them socially, culturally and religiously.

In a prominently patriarchal society, women’s position has always been kept at sidelines and marginalised.From the Hindu religious textManusmriti to Shakespeare’s Hamlet and Charles Dickens’s A Tale of Two Cities, there is literary evidence that claim are women to be controlled and made submissive to the men.

Menstruation is still a taboo in India. Justifies the trolls and comments Rimli Bhattachary received on twitter for saying out loud that she bleed every month.

Menstruation is still a taboo in India. Justifies the trolls and comments Rimli Bhattachary received on twitter for saying out loud that she bled every month.

“Menstrual blood is the only source of blood that is not traumatically induced. Yet in modern society, this is the most hidden blood, the one so rarely spoken of and almost never seen, except privately by women” – Judy Grahn

I had opened a twitter account and was taking baby steps to learn how to use it when I faced the rudest shock of my life. I had started following the noted journalist Barkha Dutt and always loved reading her regular tweets. She had launched a campaign for breaking the taboos encompassing menstruation where I happily tweeted, “I say it loud and clear, that I bleed every month”. While my tweet was supported by Dutt herself, there was one particular man who retorted, “Control, these things are not to be spoken in public.” And then the trolling started.