The apprehension about girl child must end at the grass root level. Its our duty to ensure the safety of our children, 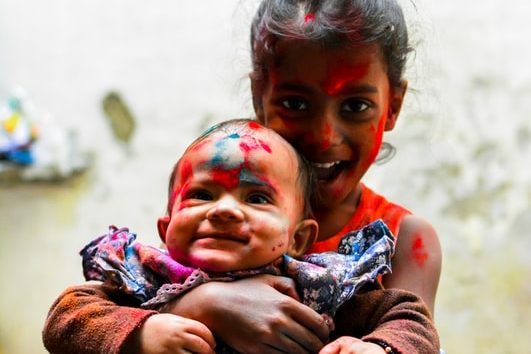 Woman is considered not only as an indispensable part of the society but is an essence of the universe, the very reason for the existence of life on this planet. Especially in Indian Culture, woman holds a very important place to an extent that she is worshipped and treated as a Goddess. But here comes the sad part, this culture is hardly reflected in everyday life.

Until recently the male child was preferred over a female child as sons can continue the family lineage and take care of the parents in their old age while daughters would be married off and that too with a hefty amount of dowry. But thankfully, lately there can be seen a change in the mentality of Indian society. Parents no longer want to be dependent on their children during their old age which has been a major criterion for preferring a male child.

Why are parents apprehensive about a girl child?

However, apprehension around girl child still lingers. And now the parents have a new but an admissible reason for not wanting a girl child. And this reason is the safety of a girl child in India. Currently the situation in India is such that they want daughters to be born, but only at a neighbour or a relative’s house. I definitely realize the fear that has crept in due to so many horrific incidents that have occurred in the recent past. Undeniably no one would like to see oneself in such situation. Nevertheless, how much safer are boys in this society? Aren’t there so many cases coming up regarding abuse, assault, torture or similar crimes against boys. So, are we going to give up having or wanting a male child? The problem here is not only about not wanting a female child but the increasing gender imbalance and this will aggravate more crimes against women.

India at this point is indisputably unsafe. But shouldn’t we also look at the statistics to get a better understanding of the scenario. World Population Review, has published a list of countries with highest number of rapes (number of incidents per 100,000 citizens). Surprisingly India is not in the first ten countries, in fact India is way below most of the developed countries. Here they have not considered the incidents that go unreported to the police and hence the data may not be accurate but still we can conclude that India is not the most unsafe country for women which we always claim to be.

Change must begin at the grass root level

With this data I am not trying to defend the incidences happening in India. Its shameful that India is considered dangerous for women, and how are we contributing to solve this problem – by running away from it. We can’t wait for the government to take steps. The best that government can do is – bringing in forceful laws and ensure that these laws are enforced. But this is not a preventive action. And especially in India all this ultimately leads to politics. Honestly speaking, India being a vast country, no government can prevent these crimes. We have to be more responsible, not only for the safety of our girls but for all the kids. If we mothers take the responsibility of – Beti, Bete – dono Padhao, then there can be some grass root level conditioning which might change the approach of coming generation. We have to be responsible for our kids and timely appropriate actions for their betterment is a must.

Nature definitely has its own way of bringing balance amidst chaos but its not always the best available option. The least that we can do in this scenario is start thinking, taking appropriate and necessary steps and stand up for what feels right.

Life is unpredictable, things can go upside down in a blink, but it doesn’t mean that we stop living out of the fear of unknown. Similarly, we cannot stop wanting a girl child. Someone has beautifully expressed –

The hand that rocks the cradle, the pro creator, the mother of tomorrow; a woman shapes the destiny of civilization…the little girl of today

Swapnal has been an HR professional for almost 5 years and currently is a freelance writer. She has a passion for learning and writing helps her unwind and express her views on every subject under read more... 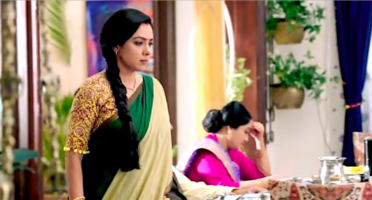 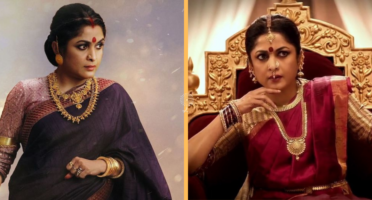 6 Lessons I Learnt From The Unerring Shivagami Devi Of Mahishmati