One of the few good side-effects of the lockdown has been discovering old gems from TV, films, and music. Doordarshan has been releasing many of its famed TV shows on Prasar Bharti Archives. Including classics like Kashish, Trishna, Aarohan, Mitti Ke Rang, and Discovery of India.

A warrior of female-centric Stories

Thoda Sa Aasmaan, a fourteen episode series available on YouTube, hooked me in from the thumbnail image.

I’ve always admired Deepti Naval, for being a lone warrior of female-centric stories in a male-dominated industry. Right from her earlier films, she has brought to the fore independent women, in action and thought. Be it the perky Chamko soap saleswoman in Chashme Baddoor or the progressive career woman in Saath Saath and many other films of that era by Basu Chatterjee & Hrishikesh Mukherjee. Interestingly her collaboration with Sai Paranjpe, another brilliant filmmaker produced many of these gems.

One didn’t hear much of Deepti Naval apart from the odd side role in mainstream Bollywood films. I remember seeing her in the independent cinema of the noughties (Freaky Chakra, Leela). Much in the vein of a Dimple Kapadia or Shabana Azmi.

Thoda Sa Aasmaan revolves around the lives of three women in Bombay. All at different ages and stages in their life. A bubbly air hostess aspirant in Mona Ambegaonkar. A housewife at odds with her marital relationship and life choices in Deepti Naval. And, an aged housemaker faced with a shocking betrayal by her husband in Nadira.

Anu has recently graduated. She longs to travel around the world and meet new people by becoming an air hostess. Her family and boyfriend don’t approve of this decision, quoting societal pressures and insecurities. Anu often also faces the ire of her boyfriend for dressing ‘inappropriately’ and ‘being outspoken and bold’. All these take a toll on her day by day and she itches to break free from these nonsensical social shackles.

Naval’s character Nashi, is at the crossroads in her life. Her ambitious husband is out almost all the time. Taken for granted and lonely, Nashi longs for true partnership and respect. She is three months pregnant with her second child. A visit from two of her college friends further makes her realize the pointlessness of her life. Of having given up on her dreams of doing something creative like theatre and poetry. The troublesome situation escalates in her life day by day. Arguments grow more intense and violent, and she calls her mother home for a few days.

When even her own mother can’t relate to her problems, she decides to walk out on this hurtful married life. And, abort her second child. She meets Mrs Joshi in the middle of these events, who has also invited Anu, the young air hostess aspirant. Together they create their own little world.

A serial made over two decades ago, seemed as relevant today. I liked it so much I ended up ‘binge-watching’ the Doordarshan show. Everything was top notch. The writing (leads and side characters) to a realistic suburban upper-middle-class Bombay setting, to the music and technical department.

The actors light up these roles and you can relate to them and their struggles. It is astounding to think that such good content was made in the 90s. It would even put the present-day Netflix ‘feminist’ shows to shame.

It felt like Naval has put her soul in these characters. Women across age groups, occupations, and social strata facing the wrath of a jealous male-dominated world. And, fighting for their little piece of the sky.

Most inspiring was the aged Mrs Joshi’s character played brilliantly by Nadira. She confronts the soul-stirring life choice of leaving her husband of 40 years, Shriram Lagoo.

When women come together, great things can happen!

At times the stories feel slow, and not ‘entertaining’ in the classic TV show sense. But it is to Deepti Naval’s writing prowess that she takes these stories ahead, in a progressive style.

The characters confront their near and dear ones. And the burden of social expectations to carve out a world that does not compromise. A world which they can call their own, and that it is never too late to start on the long road ahead called life. 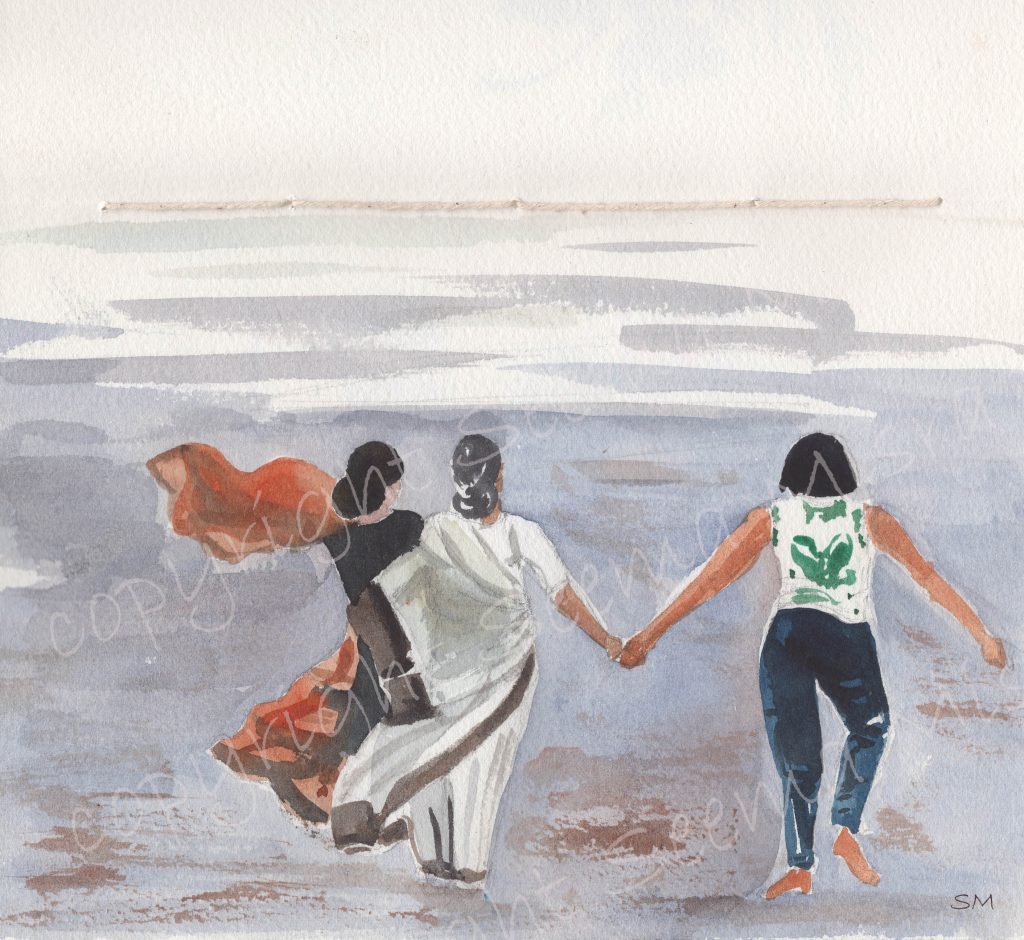 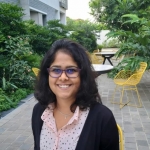 Seema Misra is an independent artist and writer. She undertakes freelance projects for illustrations, content creation, and social media marketing through her blog www.lonelycanopy.com. To unwind, she watches world cinema or travels across read more... 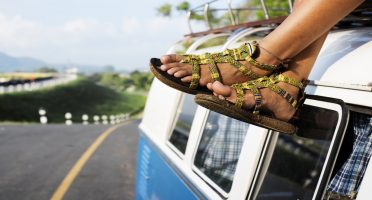 An Ode To Wanderlust