Remembering The Phenomenal Woman Maya Angelou On Her Death Anniversary

A feminist writer and poet, Maya Angelou has inspired a number of us with her words. Here are some of my favourite lines by her and why she inspired me.

A feminist writer and poet, Maya Angelou has inspired a number of us with her words. Here are some of my favourite lines by her and why she inspired me.

“Men themselves have wondered

What they see in me.

They try so much

But they can’t touch 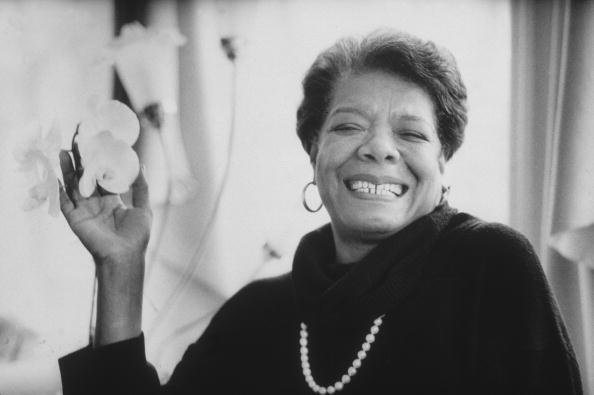 Muse Of The Month June 2014: Inspiration From Maya Angelou

A phenomenal woman for sure!

And that is what she was, without a doubt. Maya Angelou was a phenomenal woman of strength, courage, and grit. Add to it her wit and unapologetic repartee! She was a crackling poet, a literary genius, an advocate of feminism and a civil rights activist for African American women.

The sun of my smile,

The ride of my breasts,

The grace of my style.”

That’s how power-packed her writing was!

She wrote 300 books, 7 autobiographies, and many awards winning poems and essays. Maya Angelou received a number of honours and awards for her impeccable achievements in literature. She was a survivor, an artist, a hip hop queen, a writer, and and influencer. Her quotes are awe inspiring and remarkable!!

“If you don’t like something, change it. If you can’t change it, change your attitude.”

“I know why the caged bird sings.”

This was also the name was her first book that grabbed eyeballs for this influential writing. It instantly became a rage and brought Maya under the limelight.

In a gist, who is Maya Angelou?

Maya Angelou was born in St Louis, Missouri, USA on April 4, 1928. She had a disturbed childhood with divorced parents. When she was seven, her mother’s boyfriend raped her. And even though, her uncles killed the accused, it turned the girl mute and her world colourless.

Her childhood was spent shuffling between separated parents. And in order to heal, and live, she turned to dancing where she rose from a night club dancer to the queen of American hip-hop. She was a mother at the age of 17 and continued her quest to have her voice heard, and to survive in any condition.

The road to recognition was long and tedious but in the process, she also mentored Oprah Winfrey. She was also supported Martin Luther King and his fight for the civil rights for African Americans, she fought beside him for equality and respect.

Maya Angelou donned a number of hats and excelled at everything she tried. She reached heights of success with her eloquent words and writings like ‘Phenomenal Woman’ and ‘Still I Rise.’

In her own words, “My mission in life is not merely to survive, but to thrive; and to do so with some passion, some compassion, some humour, and some style.”

She did not fear speaking her heart out

That’s the formidable combination Maya Angelou was. The woman with the badass words, kickass attitude and a dash of sass. In a career spanning 50 years, she managed to do it all. From writing to acting, to being spokesperson for black people, to an honorary literature icon to music diva! She was also the first black female streetcar conductor in San Francisco. Maya Angelou rose like a phoenix from being a sex worker to a revered poet reciting inaugurations for Bill Clinton.

Another one of her striking quotes, which is my favourite is,

“There is no greater agony than bearing an untold story inside you.”

She’s a role model in American history who proved that the world is her ramp and her writing is her voice to boldness, fame and recognition!

Her autobiography ‘I Know Why The Caged Bird Sings’ is evocative and deals with issues like rape and racism. Maya didn’t fear speaking her heart and mind, or even quote her miseries as a deprived black girl.

With a fearful trill

But longed for still

And his tune is heard

On the distant hill

For the caged bird

Maya Angelou made the world feel her presence even after her death. Even today, her writing lingers on, and inspires each of us to voice our opinions without inhibitions or fear.

My name is Daisy and I’m a blog writer! I write whenever ideas crunch me and I like writing about anything under the sun! Visit my blog at freshdaisiesdotme.wordpress.com read more... 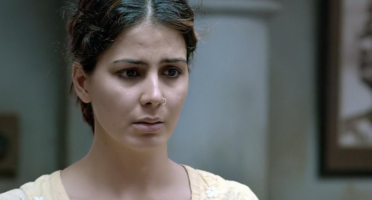 I Saw My Mom Fading Away With Each Passing Moment... 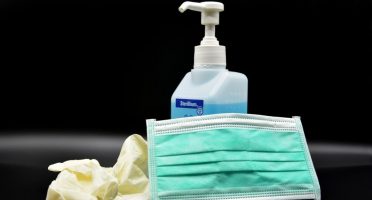 In Times Of The Quarantine

They say, when a student is ready, the teacher appears. Here are 4 teachers who made us see our lives in a brighter light. Happy Teacher's Day! 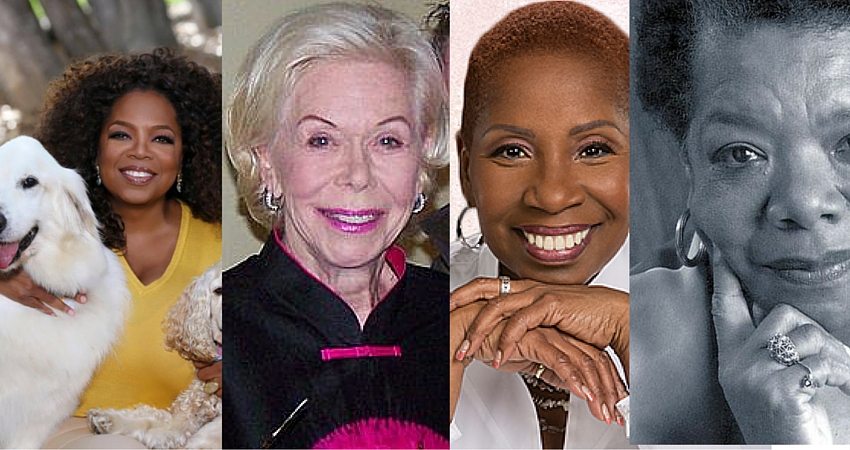 They say, when a student is ready, the teacher appears. Here are 4 teachers who made us see our lives in a brighter light. Happy Teacher’s Day!

The more we experience life, the meaning of the word ‘Teacher,’ changes. A teacher can be anyone, from one in the classroom to the many outside. A parent, a lover, a boss or even a public figure can be a teacher.  Here I list 4 teachers who made a difference to my life as well as to that of many others.

I never met her, but I claim her legacy. It seems wisdom made her its home. Anything Maya spoke, talked to so many of us. It was not difficult for us to relate to this Afro-American woman. May be all women suffer similarly. Also, our roots in colonial oppression make us even more similar. We women are taught to forgive, to give people chances and to be the bigger one. But Maya Angelou taught us, “When people show you, who they are, believe them for the first time.” These words hit me like a wave, and it did save me from much heartbreak later.

Maya was born on April 4th, 1928 in San Francisco to Bailey Johnson (a navy dietitian and a doorman) and Vivian Baxter (card dealer and nurse). Maya’s name was Marguerite Annie Johnson, but her brother would fondly call her Mya, and she heralded that name.

Maya’s life is an inspiration to people around the world. On her death, everywhere people echoed her poems as everyone felt they could relate to her deep throbbed emotions. “A bird does not sing because it has an answer, it sings because it has song” said Maya. Like the smile which hides the gruesome pains, Maya too hid her grisly troubles from everyone. She strove to help others compassionately.