Well Done Abba: The Beauty Of The Father-Daughter Relationship

Women have achieved great feats over the decades. Yet, there is an important source of strength that comes from the unwavering support from one individual. 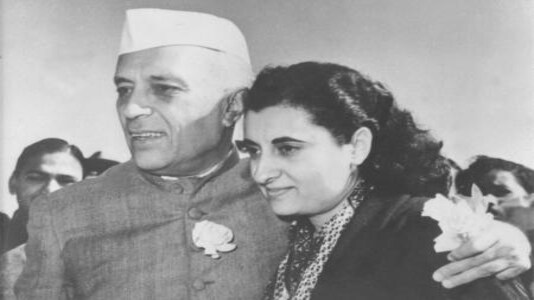 Women have achieved great feats over the decades. Yet, there is an important source of strength that comes from the unwavering support from one individual.

A girl who dreams to make it big someday has a role model in her mind, the icon which pushes her to excel and surpass the expectations of  society. The one who wants to serve the nation dreams of Kiran Bedi, the First women IPS officer. The ones who want to solve social problems think of Indira Gandhi, our first ever woman Prime Minister. Meanwhile, the girls who wants to taste the galaxy and fly high, sleep with a poster of Kalpana Chawla, the first Indian woman in space, underneath their pillow.

But ever wondered who was the icon behind these ‘First’ ladies who lived an extraordinary dream? What was that one force that pushed them beyond their normal lives? Who persuaded these women to earn that one treasure?

The answer is palpable but none of us credited him for his efforts. We blame the male dominant society for the injustice to women but why do we forget that it is this revolutionary figure that is present in each home where a girl is free to dream and he is there to take care of that dream. The name is simple; we call him father.

During the 19th century the first organised movement against the colonial rule in British Empire began in Bengal. The period also witnessed an intellectual awakening in the region, which came to be known as the Bengal Renaissance. This continued well into the 20th century. As a result of the period, Bengal became the prime centre for social reform movements, political activism and revolutionary activities during the Indian independence movement.

The place where modernisation became widespread, people could not digest the opening of a women’s college as this was a representation of rapid change and progress. The first women’s college had no students in its  initial days. At this time, few brave men came forward to send their daughters to the college, and they faced strong opposition from the moral police who acted as if they were the saviour of Indian culture and tradition. Protests were held in front of the gates of the college and the residence of the girls and derogatory remarks and slogans were shouted at them. 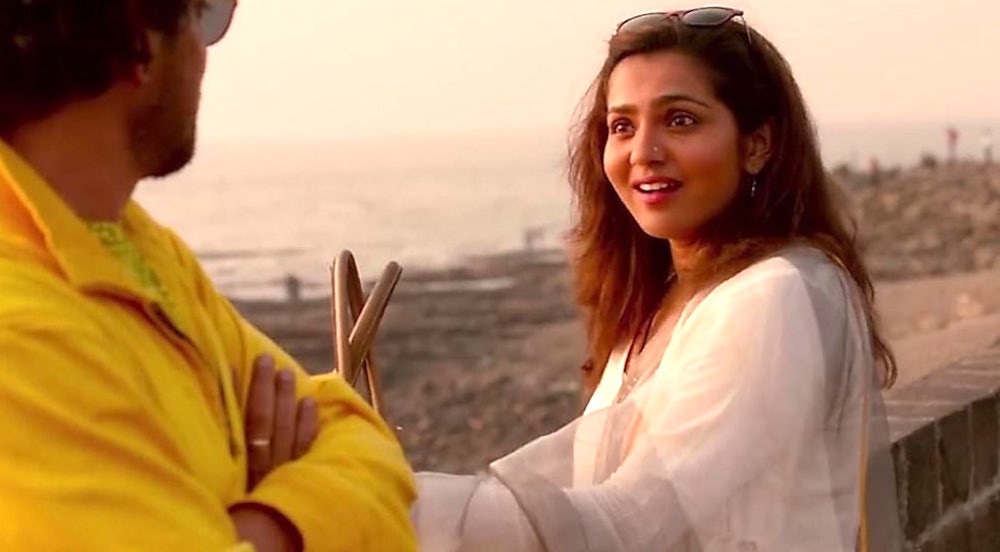 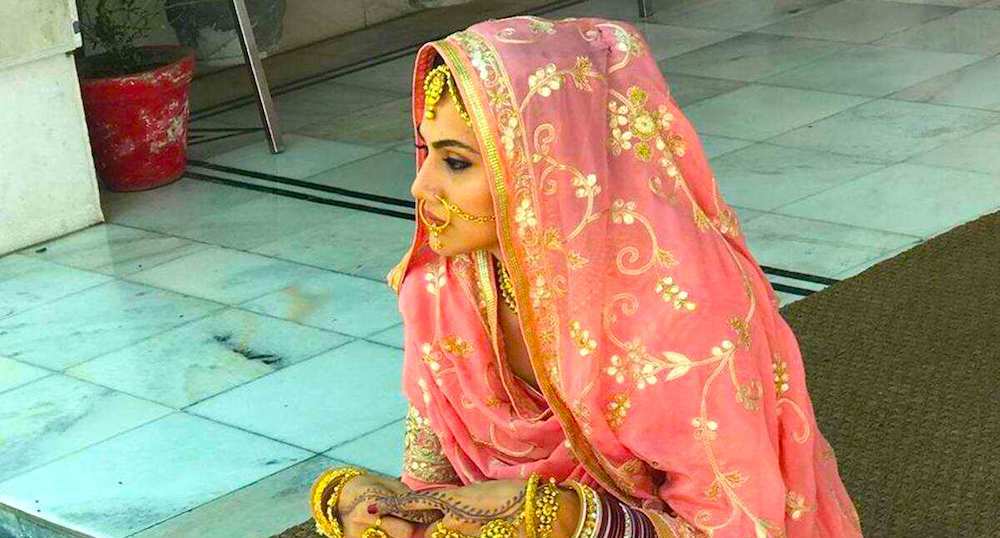 Why Do You Want To Work After Marriage; Doesn’t Your Husband Earn Enough?

No doubt that education was the gift from the socio- political figures, but it was a father who took the baton forward and made sure that his daughter would have access to a good education at all costs. During the freedom struggle, he made the boldest move by sending his daughter to the college. He faced the rebuke and criticisms from the moral police but this did not deter his decision.

Was he who dared to bring change any less braver than the freedom fighters?

The time when independent India was busy figuring out the most experienced successor after Pandit Jawaharlal Nehru, Nehru was busy weaving a dream for his daughter who turned out to be the first women Prime Minister of India, Indira Gandhi. Indira had all the abilities to be the head of the nation and she proved it to the world that Nehru’s decision was not taken in a sway of emotions but it was a well- planned step to introduce India to a new, young, and dynamic and a women leader.

In India, where the patriarchal system is followed and that states the male to be the head of the family, the question arises, was Nehru not aware of the fact that he was liable to face criticisms? Immense criticisms? There must have been many for sure because the world always opposes the change, especially when the change in question involves overthrowing the deeply entrenched patriarchal society.

Just like the potter who gives shape to the mound of clay to bring its identity into existence, a father also shapes the dreams of his daughter to turn it into reality. A father-daughter relationship is a strong bond which has brought so many revolutions in various forms. It is just that we are unaware because we always credite a woman’s achievement but forget the source of support behind her. However, there still are families where the daughter is not lucky enough to be blessed with this strength, but those who are must not miss the opportunity to thank him. 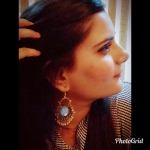 It's not unknown that most systems were built for men, and that the first women to break the glass ceiling there have faced more than just inconveniences. Why the debate, then?

It’s not unknown that most systems were built for men, and that the first women to break the glass ceiling there have faced more than just inconveniences. Why the debate, then?

This one line summarises everything the movie aims to portray. It is not about patriotism, not about ‘dushman-desh’ or not even about the IAF. It is just about an innocent girl aiming to soar high but put down by a society that leaves no stone unturned to say that she is not worth her dreams. But, who are they to say this? The Kargil girl disproves them in style.

There are many extraordinary, committed women who do stellar work to make a difference, despite the hardships involved. Among them are countless unsung heroes who do not make headlines, but quietly go about their work, bringing about the necessary transformation, one day at a time.

Thursday, 8th March was #InternationalWomensDay, a day to take stock of the progress in women’s lives. The theme for this year is #PressforProgress. On the occasion of International Women’s Day 2018, we showcased 3 such remarkable women till now, one every day, doing work that has got them on-ground results. This is the last in these series.