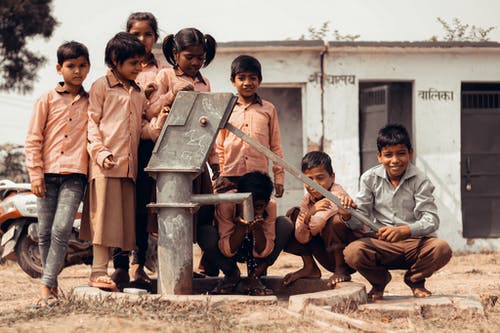 Power Relations Between Women And Men: Then And Now

What are the reasons behind the patriarchy and the power relations that exist between men and women today? Let’s take a look at it back then and now.

When humans first appeared on the earth, Both women and men might have had equal physical strength. However, with time, women were consumed by the extra responsibility of giving birth to children, looking after them as well as other physical challenges which nature had imposed on them. A combination of evolution and biology had a hand in changing them. Whereas men, became naturally dominant due to their role of gathering food and ensuring the safety of the family. Though it is a rather regressve notion, perhaps, this is why they are now known as the ‘providers.’ This made woman dependent on men for their basic needs. This is where the problems lie today as well.

This dependence made her submissive which eventually led to her subjugation and discrimination. This gave rise tnumber of social disabilities along with physical pain (monthly menstrual cycle). This may have made her the one with less physical strength as compared to a man. On the contrary, with this hardship women grew mentally stronger than their male counterparts which is why we see that men tend to rely on woman for emotional and mental support.

Giving women the choice over her body and freedom to choose whether they want to bear a child or is necessary. As pregnancy is one of the main reasons behind her less physical strength, we have to accept that the birth of child makes her vulnerable. They will inevitably focus more on the children compared to her male counterpart, atleast in most cases. Child birth changes their life as they have to give up on their dreams and jobs, making them financially dependent on men.

Women could become equally physically strong if they were given the choice. As Simon De Beauvoir said in her reolutionary book, The Second Sex, “One is not born, but rather becomes, a women.” 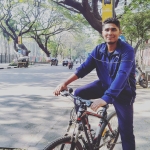