Why We Need To Ditch The Paper Cups This Festive Season

Festive season is officially here and with it, it brings paper cups! Just how safe are these for the environment? And is there a solution? The author answers!

The festive season has begun. Festive celebrations mean festive food! However, community events also mean that there is the use of one-time-use cutlery, cups and plate. As women, we have the power to influence communities and push for positive changes for the sake of our environment and planet.

Through social media, films and other awareness programmes, thankfully, the noise against plastic pollution is gaining momentum. But there is another danger lurking amongst us. 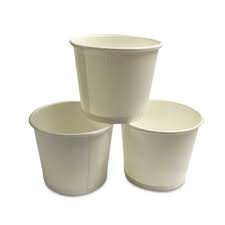 In India, whether it is a wedding, corporate event or a religious function, I cringe to see paper cups being used liberally. Just because it doesn’t look like plastic, users shrug off any guilt that may be associated with using this disposable item. Can something made only of paper possibly hold a hot drink? We need to don our thinking caps.

‘Paper cups’, are in fact are a misnomer and perhaps need to be renamed. Let us look at what exactly a disposable ‘paper cup’ is made of. Between the paper layers, these cups contain a layer of polyurethane plastic. It’s a no-brainer then – that this makes composting and recycling practically impossible- rendering it even more useless than plastic cups.

Leftover liquid such as coffee or tea gets stuck in the cups makes it harder for it to get recycled and needs special facilities that most countries do not have. Unfortunately, the only final destination for used disposable cups are landfills!

The so-called biodegradable cups are also an eye-wash as these need special conditions to degrade and will just remain unchanged in a home composter.

According to global statistics, half a trillion disposable cups are manufactured annually around the world. This means over 70 disposable cups for every person on the planet. Very little recycled paper is used to make disposable cups due to health concerns. Now that means virgin paper coming from 20 million trees is used – all that is coming from Earth’s diminishing forests.

To manufacture that one-time disposable cup, it uses more water than it can hold. In a water-starved world, can we afford this indulgence? You can imagine the carbon footprint created by the innocuous-looking cup.

In the US, 60 billion cups land up in landfills while the UK sends 2.5 billion cups. India’s usage could be anybody’s wild guess, as nearly 40% of waste does not even get collected and makes its way to stormwater drains. As we can see, even an average rainfall causes flooding due to disruptive drainage.

So think about it. Is so much damage to the environment, the large amounts of carbon footprint ,really worth it? Just what kind of a nation and world are we leaving behind for the next generation? 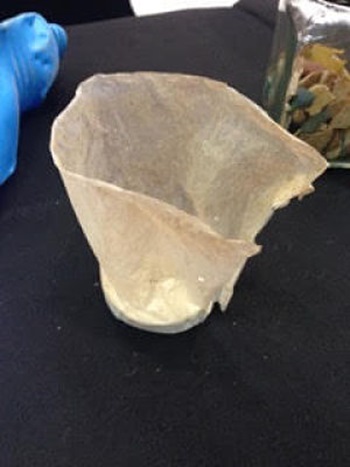 Bring back re-useable steel or copper cups. There are cutlery and crockery banks that are being started in many cities and towns. Make use of their services. When on the road, carry your own cup and bottle in a bag. Think about eco-friendly alternatives such as the ‘kulhars’.

It’s totally cool to do so. I

Let me know what you plan to do!

8 Clean And Green Tips To Host A Party!

Celebrations With A Twist : 9 New Ways To Have A Fabulous Diwali