My Fitness Journey.. After The Pause

It took me 5 years after my child was born to return to exercising.

Fitness industry has not been the same from what I have witnessed in the last 15 years. Thats when I went to the gym the first time. So unlike these fancy upscale places today, this was a small, grim basement and ground floor facility. Men on the ground floor and women in the basement – misogynistic if I think about it now.

Not sure what training standards and certifications were there back then, but we had a pretty decent trainer. She was fit and tall and very friendly and inspiring.

I had a dietician too. The prescribed diet was – EAT LESS.

My diet used to be a bowl of cornflakes in the morning , one cucumber and one carrot in the afternoon and no dinner. I did this for a year. Obviously, I lost like 20 kgs in a year. I was delighted.

Now was that a healthy weight loss, one may ask today. But it did not matter to a young woman back then who was looking to lose weight and look good so that she could dress up pretty. 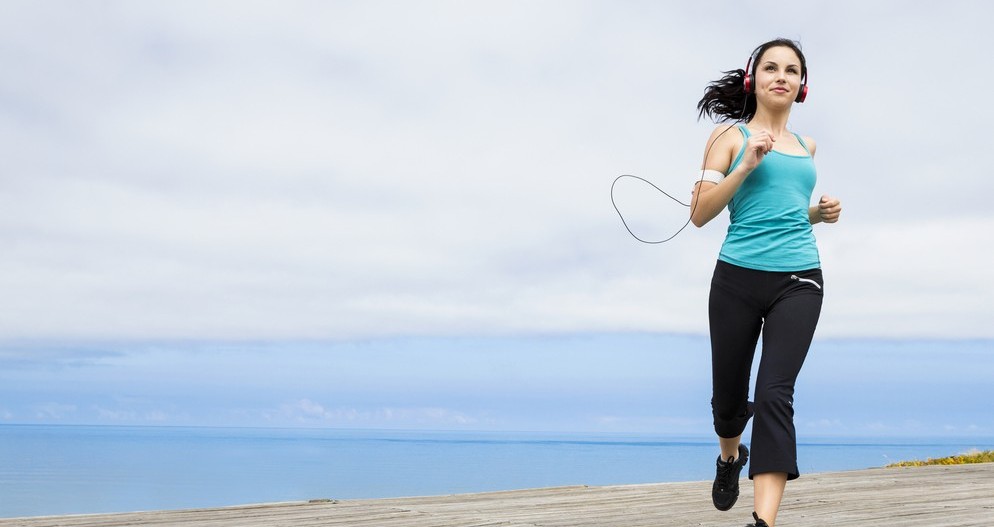 How Yoga Helped Me Reclaim My Body and Mind

Yoga was something only a handful of people would do. It was sacred and had strict rituals to follow for one to practice. Though, I had done Yoga on and off since I was very young, it did not really catch my interest that much. I was told that to practice yoga, one has to make sure it is done in the early morning, like 4.30 and that one had to bathe before starting, clean the room, make sure all windows are open for good ventilation, face East and so on. To a young mind, these were too many rules to follow. Gym was easy, go any time you want, sweat it out and you were done.

Did that well into my early thirties.

Then came Baba Ramdev with a revolution in yoga. He said, don’t wait for anything, just do it. You are standing at a bus stop, you can do pranayama – anulom vilom if nothing else. You are cooking, walking , watching TV, just about anything, just do something. Even when you were simply walking around in the house say tidying up…walk sideways, take a hop in between, bend and touch your toes once every few minutes. My mind was blown.

Following the same was getting difficult those days due to various personal reasons, but that was something that stayed with me.  Simultaneously, while I was battling health issues for being able to be a mother with the help of Ayurveda, I started reading about Yoga and various concepts around it. I started with reading on the benefits of Yoga.  My husband was so inspired by Yoga that he is not only practicing Yoga dedicatedly for over 6 months now, he also wrote a book on yog concepts titled “Etash and the Cosmic Balance”.

It took me 5 years after my child was born to return to exercising. With a lot of self awareness, pain, stress, and constant nudge and inspiration from my husband, my mother and my brother to start exercising again, I began to take control of my health. This was also for my son if for nothing else, to be able to play with him, keep up with him and have patience with him. Thanks to all these people in my life, I am back on my fitness journey.

Dear Readers, please watch this space for my next write up – What is better for women in late thirties and early forties  –  Working out in a gym or Yoga?

Mother’s Day is a day that celebrates the strength of women – those who create and nurture life. The stories that underlie this visible strength are what makes these women truly remarkable.

As a new mom to be, the weighing scale gave this author a shock. Here's her personal story of finding fitness and weight loss in her own, healthy way.

As a new mom to be, the weighing scale gave this author a shock. Here’s her personal story of finding fitness and weight loss in her own, healthy way.

The scale read ’76 point something’. My vision blurred. And my mind refused to read the numbers beyond the decimal. Doing otherwise, anyways, wouldn’t have averted the risk – of grave disappointment. I hurriedly stepped down, wore my slippers and turned around, pretending – I didn’t care. I wore an edgy smile and treaded swiftly towards the room where I was to spend a few hours before it was time. My body, that I was way too comfortable with and the round solid baby bump that I had flaunted for all these months, had suddenly started to feel ponderous.