Go, Goa! A Place For All Seasons

When Ambassador cars with number plates starting with GA beckons you with pride, it is exactly at that moment you have a realization that long lost art and the enriched past of ours is savoured in this part of India.

Speaker 1: “You see, we here in Italy believe in “Dolce Far Niente”. That’s the word! Basically means – The sweetness of doing nothing”. This is an excerpts from the movie – Eat, Pray, Love.

You get a similar vibe from Goa.

When Ambassador cars with number plates starting with GA beckons you with pride, it is exactly at that moment you have a realization that long lost art and the enriched past of ours is savoured in this part of India. A place which is revelling in the beauty of nature and a vibrant ecology.

In 2019, where else will you find yourself having a ride on Ambassadors, the black and yellow cravings of our parents?

A journey of about 3 hours from North, (time includes that half an hour rides on the Ambassador to my hotel too), as soon as we landed on the reddish soil of Goa at midnight, we were intoxicated by the air of the place. And, then it was not about Italy only.

Goa boasts of taking pleasure one gets from being idle. That ability to completely enjoy and savour a moment. For Goans, it was beautifully engraved in their life when I saw them at a café at midnight and walking along the beach. They have embraced it and is something that they do very well.

Jet-lagged, we took to our bed only to realize that it would be our only night when we could sleep for some six hours. Our rest of the night stays were spent lying down on the beach, gazing stars, having Feni. And, we were not the only ones. Goans start their day at midnight. Well, Goa is an island of beaches. Our best friend, Google, recommended that it is best to stay near a beach. So, we were at Baga Beach Resort, just a few footsteps away from the Baga beach.

Next morning, before the break of the dawn, we were on the beach, sunbathing, with sand all over us. The coarseness of the sand bothered us for a while and it was just then at that moment, we started realizing that Goa is not for the faint-hearted. The sand left us with bruises to cherish for some time. The numb fingers and swollen toes were the trophies we carried with us from the journey. The beach of Goa was spectacular with a gaiety of colourful parade of floating T-Shirts and crabs hiding behind the rocks, from the visitors’ view.

Day two, we were parasailing over the Arabian Sea, as overwhelming as it sounds, so was it. Blood frozen, we were some 30 feet above the sea, flying loosely in the air. It was just a beginning because adrenaline further rushed in when waves touched our feet when we were dropping down to land on the boat.

The last day, we kept for visiting the historical places. Basilica of Bom Jesus stole the show with its magnificent architecture. Describing Goa as having quite a few churches would be an understatement. There was this magic in the slow travel hopping from one church to another, those memorable stops and heart to heart conversations which were supplemented by rustic air around.

During our stay for three days, we also noticed that there were only a handful of cars and more of two-wheelers, with Royal Enfield ruling the roost. The economy of the state allowed the residents to delve into the luxury of using high-end phones.* No wonder, we could only find iPhone billboards flashing at every nook and corner.

Radhika, our little one, carrying the iron-laden reddish soil in a packet, was delighted to show the soil to her friends. Gleefully, she was going gaga over the fact that she had made many castles out of that soil on the beaches. I couldn’t dig into the best of the culinary world, with Goa offering seafood largely. We did, however, enjoyed our bottle of Feni leaving us with a taste of cashew to relish.

My only regret, we missed Mapusa fair which happens on Fridays as we were on our flight back to Delhi on Thursday evening. To pick up on the local culture, this fair is a must.

So, what we realized is that it takes more than one visit to feast on the glory of Goa! 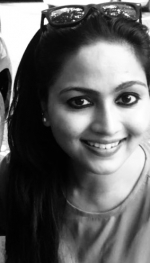 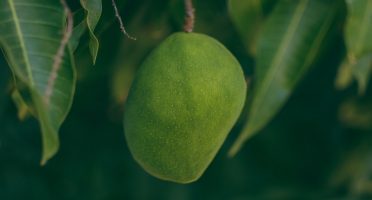 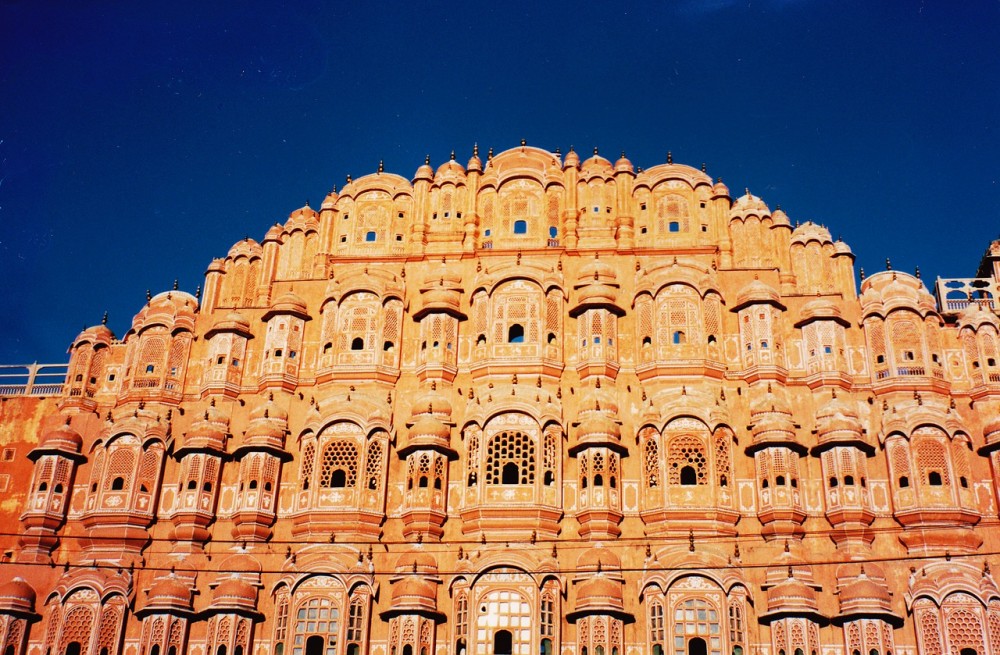 A Trip To Jaipur, A Cultural Melange