Why Do Indian Women Believe Being Dependent Is OK? Do We Really Need Men To Support Us?

Most girls in our country are brought up with the notion that they have to rely on some male member of their family all their lives. Why is this?

Most girls in our country are brought up with the notion that they have to rely on some male member of their family all their lives. Why is this?

When girls are small, they are reliant on their fathers (and mothers, of course) and this is perfectly understandable.

Expected to be dependent

When they are older they rely on their husbands for emotional and financial support. In old age, if they have lost their spouses, they are expected to be under the care of a son, or if they don’t have sons, a brother or a son in law. At no point are they in charge of their own lives.

During their growing up years most of them are made to believe that the main aim of their lives is to get married to a successful and well to do man and that they will not be able to manage life without the support of a husband. They may be brilliant students, they may be successful professionals, but until they secure “a suitable match”, they are considered incomplete in some way and are constantly asked when they are planning to “settle down”.

Young men may also be asked this question, but they are given many more years of freedom and the question lacks the same intensity that it has in the case of young women. I have never understood why this should be so when women have proved that they are as intelligent, as competent and as hard working as men.

A close acquaintance of mine, Mrs. Kamala was married at the tender age of 21. 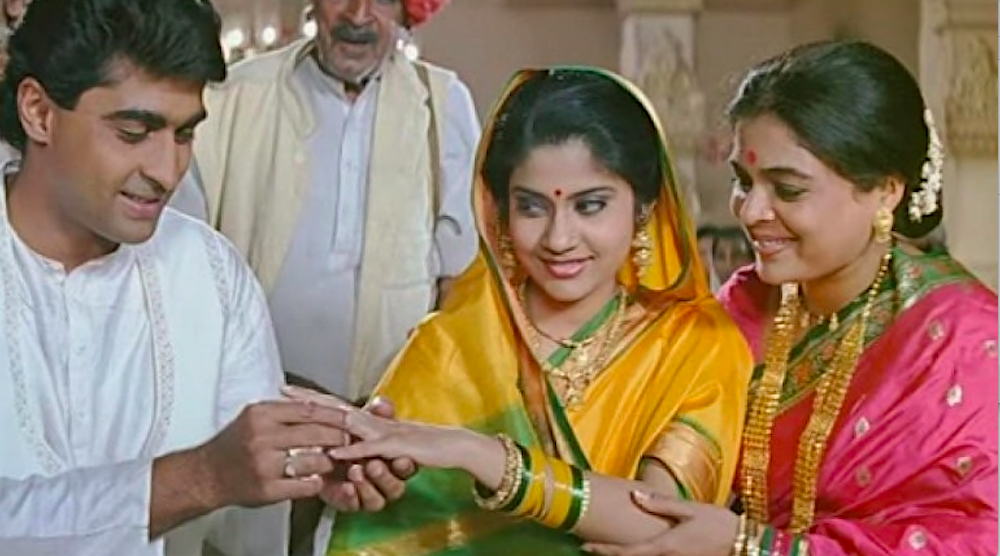 Naive and inexperienced, she relied completely on her husband whom she trusted implicitly. Every month she deposited her salary, which was more than her husband’s, into their joint account. Her jewellery was kept at home in an unlocked cupboard.

A year into her marriage, she was shaken when she found a strip of viagra tablets with three missing tablets in her husband’s briefcase when she thought she’d help him by unpacking it after one of his “business trips”. Shocked and trembling, because he’d never used viagra when he’d been with her, she confronted him. He tried blustering his way out, but he had no proper response and it was clear that he had been cheating on her. She was five months pregnant.

Her parents were elderly, her father’s pension their only source of income. What was she to do? As a divorced or separated woman, what would her child’s future be? How would she manage alone without the support of a man? All these thoughts ran through her troubled mind as she tried to figure out her future course of action. Eventually her diffidence and her fear of being alone led her to remain with the man who had betrayed her. But emboldened perhaps, by her diffidence, he became more brazen in his behaviour, till eventually one day he landed up at home with his mistress.

This was more than she could bear. She resolved that come what may, she would leave him and file for divorce.

The next day, after her husband had left for work, she hastily packed her belongings as well as those of the child…her son was about a year old by then. As she looked in the cupboard for her jewellery, she got the next shock. All of it was missing…her husband had taken it away. Weeping and miserable, she carried her child and the suitcase and went to her parents’ home. She got the next shock when she visited the bank. The balance in the account was negligible. She had always signed unquestioningly any cheque he had asked her to sign. So here she was, alone and moneyless. Thankfully her parents were supportive and helped by taking care of the child while she was at work.

Today, 15 years later, she is heading a successful advertising agency, supporting her old parents and son, and living a comfortable life…all without the support of any man. In fact she often says in a lighter vein that she is grateful to her ex husband for having cheated on her, because if he had not, she would never have discovered how capable and self sufficient she could be!

Why do women believe they need to be dependent?

It s tragic to see brilliant girls turn into obedient and submissive spouses whose only wish seems to be to cater to the well being of their husbands and families. It is high time that society realises that women can contribute immensely even outside the home and that the home and family are equally the responsibility of both spouses…not just that of the woman’s. Boys must be taught that cooking, cleaning and childcare are not exclusively female areas of work and both men and women need to share these duties. And our girls should be taught that there’s nothing shameful about staying single if that’s what they want to do.

Isn’t it time for indian society to accept the fact that women are men’s equals in every way and are perfectly able to survive on their own without depending on any man if that is their choice? 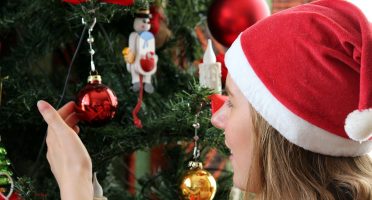 Why I End Up Following Certain Traditions

Why is the girl child still considered a liability that we should not wish for, as compared to 'wanting a boy'? When will this mindset change?

Why is the girl child still considered a liability that we should not wish for, as compared to ‘wanting a boy’? When will this mindset change?

Sad and frustrated I again replied to my friend, “I use ‘she’ as a gender neutral word, just like people use ‘he’. Then got a reply ‘oh, that way..!! then fine..!!” with a wink.

She’s Stopped Being Your Daughter Now That She’s Married, Hasn’t She?

Marriage is a ritual that unites two people who live together and share everything while standing by each other in all walks of life. Almost every girl imagines having a happily married life with a loving and caring husband who understands and stands by her.