Rheumatoid Arthritis Is Not An ‘Older People’s Disease’, As I Found Out Painfully At 40!

I developed frozen shoulder and Rheumatoid Arthritis at 40, when I had thought it was a disease of olde people. Not so, as my painful journey proves.

I developed frozen shoulder and Rheumatoid Arthritis at 40, when I had thought it was a disease of olde people. Not so, as my painful journey proves.

I remember sitting in the passenger seat of a cab and struggling to turn around to hand over some object to my mother seated in the backseat. This was in February 2017. That year, I found it difficult to move both hands and got severe shoulder pain that radiated to both arms. The pain persisted for months.

Difficulty getting a diagnosis

I consulted as many as seven doctors. The second one diagnosed me with cervical radiculopathy, which is when a nerve in your neck is pinched, and the pain radiates to your arms.

The fifth one diagnosed me with adhesive capsulitis or ‘frozen shoulder’ in both arms. Also known as ‘forty-year-old shoulder’, this condition affected me exactly at forty years of age. I’d been under the impression that only older women in their late fifties or sixties faced this problem. But I discovered first-hand that it’s not so.

I spent several months wondering if I’d be able to lift my arms above my head ever again. I tried to perform simple exercises, such as move my hands around like the needle of a stopwatch. It was painful and difficult to perform. It was hard to believe that I’d practised ashtanga yoga just four years ago and been a regular practitioner of hatha yoga a year back. I felt inflexible.

Rheumatoid Arthritis is an autoimmune disease

The seventh doctor we saw was a rheumatologist who diagnosed me with rheumatoid arthritis in addition to the already-diagnosed adhesive capsulitis. The disease was confirmed through a simple blood test. I read up a lot on rheumatoid arthritis and discovered that it’s an autoimmune disease. It means that the immune system of the body, attacks itself instead of attacking invading germs. The distinguishing feature of rheumatoid arthritis is that it affects the small joints like one’s fingers. 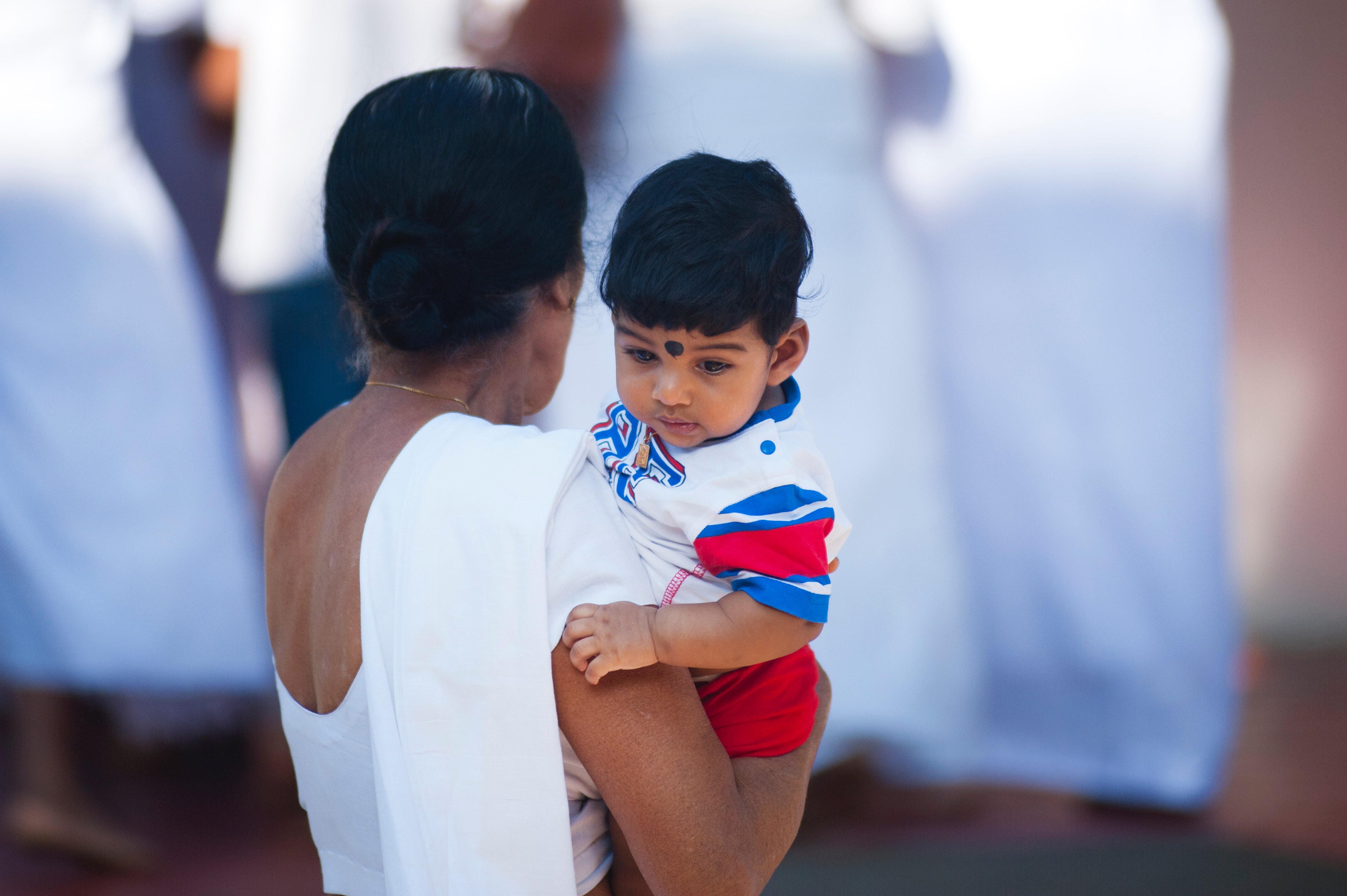 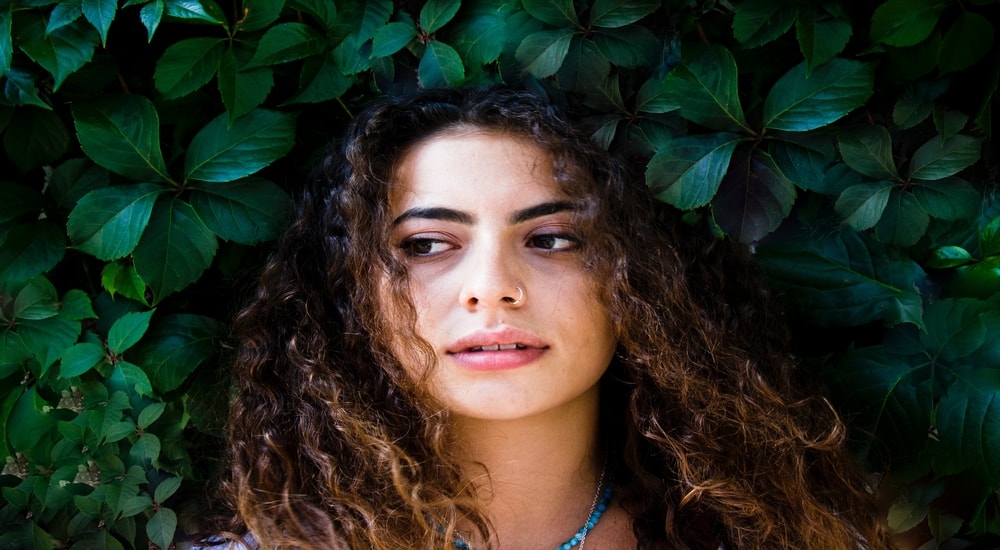 I was put on RA medicines, which seem to have affected my liver. Now, my doctor has asked me to switch to sulpha drugs and I need to see a hepatologist to check my liver. I’ve heard of several people who seem to have been cured by Kerala Ayurveda, but I tried Ayurveda for three months and, finding no difference, went back to allopathy.

I’m still undergoing treatment for rheumatoid arthritis, which is a lifelong disease. It’s said that RA has no cure and that it can only be managed. I’ve seen scary pictures of deformed fingers, which got that way due to the patient not receiving any treatment for the disease.

There were times last year when I woke up in the morning feeling as if someone had hammered my fingers all night long. I still have mild pain now, two years into the disease, but it’s a lot better. I still can’t make a perfect fist or grip small objects well. Cold weather aggravates the pain, so I’m happy to be living in the coastal city of Chennai, which never gets too cold.

On Twitter, patients who have rheumatoid arthritis call themselves ‘RA warriors’, and I must say it feels like a battle some days. But all one can do is visit the doctor, follow his or her advice, and keep one’s chin up. It helps to stay mobile and do exercises to improve one’s mobility. One needs to be aware of the side effects caused by RA medicines. In my case, I gained 20 kilos in 2017 (maybe not entirely due to the medicines ) and my liver was affected.

However, things get better. I focused on my health and lost nine kilos last year with the right diet and a little exercise. My frozen shoulder seems to have opened up a bit, the pain in my upper body has reduced, and I think I’m on the road to recovery. 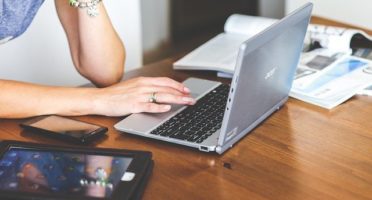 Maximizing Productivity Under 'Work From Home' 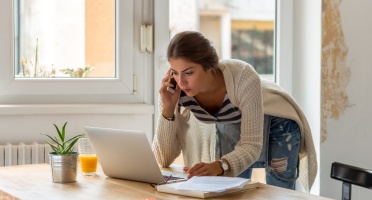 Working From Home May Be The New Normal, But It Needs Sensitivity From Everyone 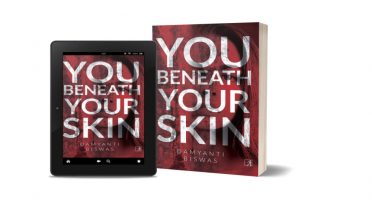 Book Review Of Damayanti Biswas’ ‘You Beneath Your Skin’ 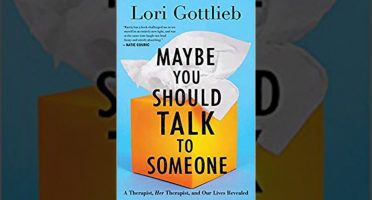 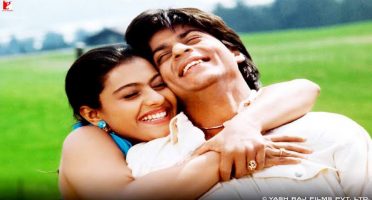 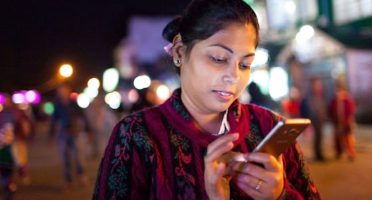 6 Things Happening At Work That Are Harassment, And Not Your Fault...!

View All
How To Become A Data Scientist In India
Divorce Rights For Married Women In India - Legal Rights 101 With YourInstaLawyer
No More Guilt: Exploring The Ways In Which You Can Shed Mother's Guilt
Steps To Landing Your First Writing Job - Want To Be A Content Writer?
What Are The Essentials Of Being A Good Content Writer?
Women At VMware - Meet Ipsita, Inside Sales Representative At VMware India
Fitness & WellnessParentingReadRelationships

No Matter How Difficult The Situation, You Need To Be Strong For Your Child. They Bank On You

"You need to be strong for your child, even if you are hurting inside," says the author in this intensely personal account of inner strength. 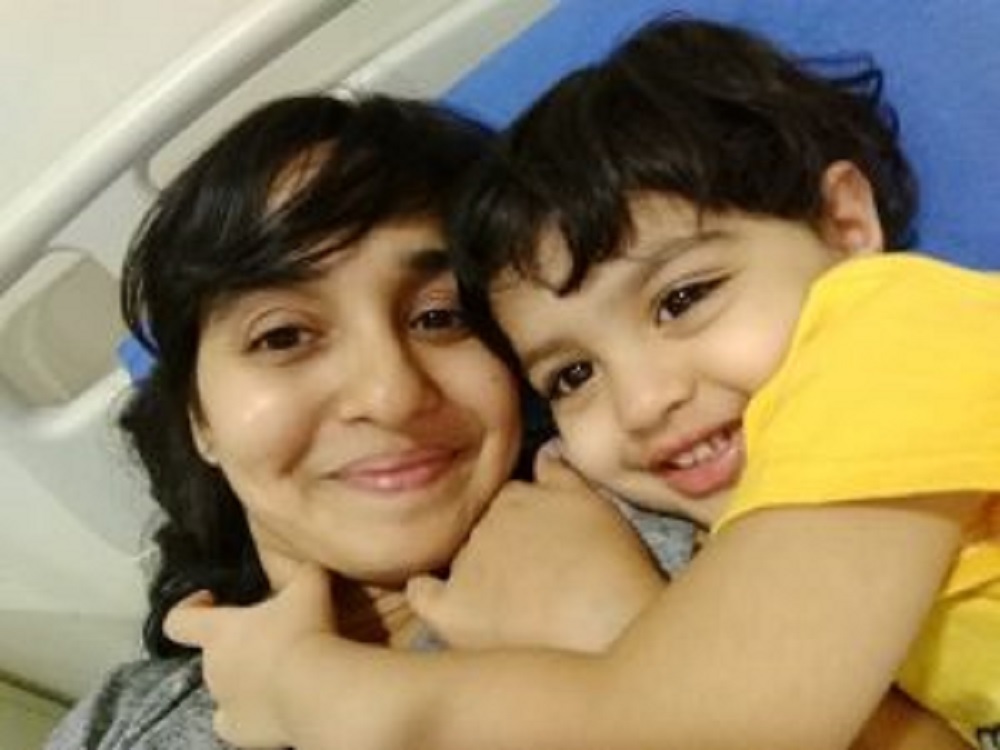 “You need to be strong for your child, even if you are hurting inside,” says the author in this intensely personal account of inner strength.

I have no personal history with UTI (urinary track infections). The first time I heard about it was when this disease started haunting my grand mother, in her last few years. After battling with 60-70 odd hits of the bacteria building in her bladder, she succumbed to it. The infection spread from her bladder to her blood, a.k.a., septicemia.

After many health issues related to my uterus, I went in for a hysterectomy on my gynaecologist's recommendation. But there were some complications after hysterectomy that I wasn't aware of.

After many health issues related to my uterus, I went in for a hysterectomy on my gynaecologist’s recommendation. But there were some complications after hysterectomy that I wasn’t aware of.

As a person who for the better part of her life has suffered from PCOS (1) and a hypo-active thyroid gland {hypothyroidism(2)}, I can tell you that life has certainly not been a bed of roses. Add to that the development of Endometrial hyperplasia(3) and my life all but has been a story of my body doing constant battle against these gynecological ailments.