Everyday Sexism & Misogyny In Bollywood – Things Haven’t Changed That Much!

While most major actors make all the right noises in favour of women's rights, everyday sexism and misogyny in Bollywood is rampant, as is the view of women primarily as sex objects.

While most major actors make all the right noises in favour of women’s rights, everyday sexism and misogyny in Bollywood is rampant, as is the view of women primarily as sex objects.

There was this much-talked about movie Batti Gul Meter Chalu with Shraddha Kapoor, Yami Gautam and Shahid Kapoor in lead roles whose trailer (and the movie itself) was released sometime last year. The movie is built around the red tape of bureaucracy and babudom in the electrical department in the state of Uttarakhand. You may be wondering why I am talking about this movie in the context of misogyny. Here comes the answer.

The trailer begins with fun and moves on to the serious issue of electrical theft and at the end of the trailer it shows a scene where Yami Gautam and Shahid Kapoor both dressed up as lawyers in opposition to each other in a courtroom. Yami says “Let’s talk about facts and figures” to which Shahid replies. “I am clear with my facts but how can I talk about figure while you in front” in a very sheepish and ambiguous way which obviously points towards the well-toned body of the actress whom Shahid’s character is trying to humiliate; that’s the place where my analysis began with misogyny and sexism centre stage.

Bollywood has been the pivot around which the character of our society has been built. In case you found this statement dubious, just track the journey of the films that were made and the way they have influenced society in terms of fashion, dressing, language, interiors or even culture, and you will definitely find a synchronisation between the two.

Bollywood has always been phallocentric – promoting ideas and values as viewed from the male perspective; it is in this context that a woman no matter what her profession is, is always characterised in terms of her sex appeal to a man. The scene quoted above is only an example.

The particular male gaze that dominates Bollywood objectifies a woman’s body and perpetuates gender stereotypical images and message. It influences and reinforces our way of thinking at different levels. Mass media affects people at large and when media that influences people’s lives to such an extent offers daily doses of sexism and misogyny, it only increases the gravity of the problems that our country faces.

The horrors of increasing rape incidents in every nook and corner of the country now plague children’s shelter homes too – clearly, little girls too are perceived as a means of satisfying the man’s libido. I do not mean to suggest that it is only Bollywood which promote sexism and misogyny in society but it is definitely one of the agents that is responsible for everyday sexism and it also tends to normalize it.

While many a time we have seen Bollywood celebrities criticising rape incidents on social media they fail to put their words into action when they get the chance to do so through their cinematic work. The short-comings of Bollywood in being insensitive on the matter of gender equality, gender sensitisation and gender parity is visible in the cinematic work they produce, the dialogues that are written and spoken and the characterisation and representation of women on screen.

Going beyond these stereotype will not only change the narratives but will also help in dismantling the regressive notions against women prevailing in Indian society. 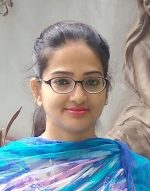 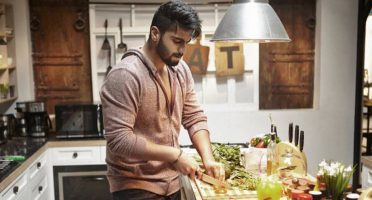 Men Who Work At Home Don't Have Time To Be Bored During Lockdown...Just Like Women! 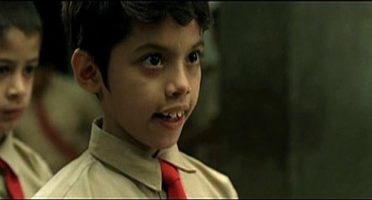