Dilemma Down The Lane…A Story From The Freedom Years

This short story explores the life of a female revolutionary prior to Indian independence, caught between the ends she desires and the means she adopts.

This short story explores the life of a female revolutionary prior to Indian independence, caught between the ends she desires and the means she adopts.

For a moment her hands quivered, her eyelids flickered and her heart cried….then the gun roared. His body fell with a thud. For a moment Pratibha felt that Shankar’s body moved but it was just a hallucination of her agitated mind. A last look at Shankar and Pratibha went out of the dingy godown to the streets. The cat and mouse chase was finally over. She needed some fresh air to breathe; she was feeling she did not know what…..

Pratibha, under the tutelage of  Noni Da, had been part of many successful missions of Swaraj. She took pride in being part of them. But this one was different…she felt a numbness…at the meaninglessness of her act. For the first time she could not justify her mission. There was no joy of accomplishment, she felt drained out. Her train of thoughts was disturbed by the sudden sound of the familiar whistle….the police were arriving, she had to quicken her pace to reach the quarters of the Comrades. Time was her greatest enemy…!

Like a serpent she meandered through the narrow lanes, at times looking back to check if she was being followed. This continued for almost half an hour till she reached her destination. As Pratibha entered the quarters, she found it quieter than usual. She was wondering the reason when suddenly Noni Da appeared before her. “Done?” he asked Pratibha in his usual charismatic and calm voice. Pratibha instantly blurted out – “It’s undone Noni Da….what was the use?”

He looked at her face for few seconds and replied with a slight chuckle, “Seems comrade is hungry…two rotis and some sugar are inside the kitchen, go and eat.” This was Noni Da, one really could not penetrate his thoughts. Pratibha was dumbfounded by his response but she was exhausted. She went to the kitchen but she was so upset that she could only nibble at the food. Noni Da came and quietly sat beside her. Their eyes met…Pratibha could not hold back her tears, she started sobbing and cried aloud, “I have become a murderer…I am no longer a freedom fighter!” He held both her hands tightly and spoke in a grave tone, “Always remember your country comes first, every other emotion is secondary. Shankar was a weak link, he had to be eliminated. The road to freedom is not easy…only the strong can walk along.”

Their conversation came to an abrupt end as a series of tapping sounds were heard on the main door. Both felt apprehensive as the knock code was from Dinesh and indicated some kind of distress. Dinesh was one of their daring comrades and a first cousin of Pratibha’s. Without wasting any time both took their positions. Pratibha, carrying her pistol, stealthily moved forward to open the door. Noni Da lay in ambush with his gun aiming at the door. Dinesh entered hurriedly, drenched in blood and carrying with him a wounded child…

Before Pratibha could ask anything, Dinesh rushed with the unconscious child to the dispensary of the quarter and started the treatment. He was a student of medicine. As Pratibha drew closer, she saw that it was a girl child, about four years in age. The right arm of the child was severely wounded and blood was flowing profusely. It was a bullet wound. With great effort, Dinesh and Noni Da managed to stop the blood flow. The wounds were bandaged and the little one was made to rest in one of the tiny bedrooms.

It was late evening when Dinesh finally sat down to narrate his experience. The police had raided the hospital when he was assisting his senior in treating the child’s mother. The mother, a hapless young widow, was in the last stages of cholera. The moment they caught sight of Dinesh, they began to fire gun shots at him frantically. Finding no way, he took resort to counter firing. In the crossfire, the mother got shot and the little girl suffered a bullet wound on her right arm. For the first time, Dinesh shuddered at the sight…carrying the little one, he battled his way hard till he reached the quarters of the Comrades.

The next few days were spent inside the quarters. It was a safe haven. The three were busy strategizing their next move and nursing the little girl. The incident had shaken Dinesh to the core. A sense of despair and guilt seized him. He started showering more love on little Mini. The little one too felt a strong bond for Dinesh. Pratibha could sense a change in the air. Noni Da had turned more reserved. He did not share all his thoughts with her anymore. Often a sense of disillusionment overtook Pratibha and she spent hours pondering about her journey down the freedom lane. “Is there really no place for the weak?” “What if I become weak?” – She often found herself asking the questions but sadly not finding answers…she wondered what the future had in store for her.

The monotony was broken by an interesting piece of news. The public meeting of the Bharat Mukti Party was going to be held a week later. The streets were filled with banners and posters. Leaflets were circulated to all. Everyone, including the colonial masters, wanted to catch a glimpse of the charismatic party chief Nalini Sen. Her motivating speeches mesmerized all. She spoke of eradicating the social evils and including all in the march towards freedom. Political freedom without social equality would create havoc- power would be vested in few hands and anarchy would be the norm.

Born into an aristocratic family, her forefathers were British sycophants but she was a patriot. It was conjectured that she passed confidential information to freedom fighters. But nothing could be proved against her…her ways were subtle and non-violent.  Her astuteness had earned her the nickname of “Lady Invincible”. Pratibha felt a sudden urge to meet Nalini…maybe she could find answers to her perturbing questions. She waited for the day in eager anticipation…

This story short is a sequel to my first story Down the Freedom Lane. It is  loosely based on the diary of my maternal grandmother (Dida) with fictional inputs. 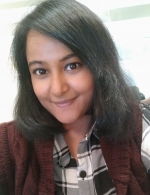 BRIEF PROFILE : Chinhita Bose is an HRM Practitioner, with rich and diverse experience in effective handling of people and processes. Chinhita means the ‘marked one’ or the ‘chosen one’. She would describe herself as an read more... 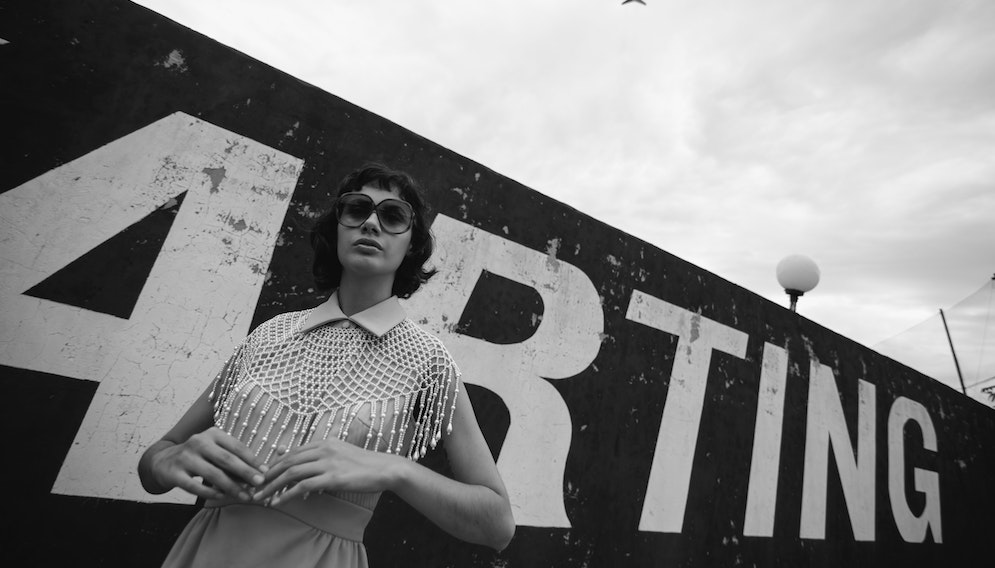 Line of Control: Facets Of 'Leading' 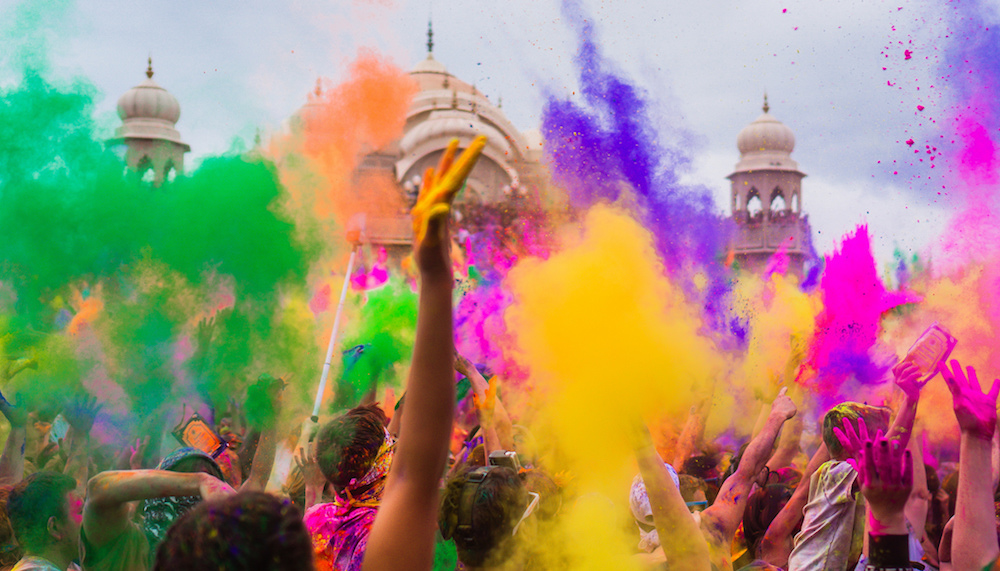