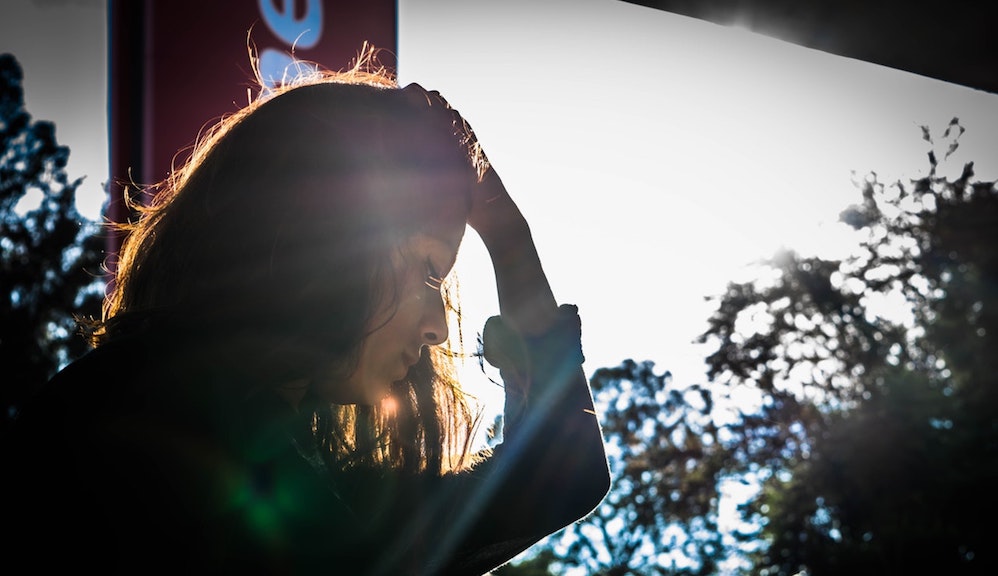 But She Was Not Lying

When a successful lawyer meets a woman whom she must oppose in court, what are her feelings, trying to balance her professional reputation against her sympathy as a woman?

Monica was sitting on her chair trying to finish her last file which she needed urgently to complete.She felt so cosy and comfortable sitting on her chair that she forgot the whole world once she got into it. As if she was mounting on the highest court of the universe. How she longed to own such a chair when she was a teenager and saw her father’s colossal personality having piles of files and voluminous law books which sometimes outshined Lord Ganesh’s belly.

There used to be pens of different colours and she often wondered what the lawyers do with multi coloured pens.And now, after a span of ten long years or so, here was dad’s affectionate daughter sitting on a similar chair, owning a luxurious chamber and she proudly manifested her endless rows of books. But unfortunately dad could smile only through a picture frame. Monica wondered how she could feel his presence amidst legal hassles and immediately got a clue.

Just when Monica was about to leave her chair, her clerk peeped inside, “Ma’am,a lady wants to meet you in person”.

“Didn’t you tell her this time is not meant for a client’s meeting?” Monica looked annoyed.

“Ma’am, I did tell her but she looks in distress.”

“Okay,” Monica took a deep breath and made a gesture to allow her in.

A thin lady in her thirties clad in a synthetic saree, with a deep orange vermillion on her middle parting was standing before her. Monica’s father used to give her some professional tips, anticipating her to take over his legacy.

“A lawyer has to be a master of all fields. And above all, he/she has to be a good psychologist too. Able to read the client’s face and a judge’s mind.” The deep vermillion on her parting was enough to show that how much ever friction a lady of her strata has, she can’t part with her vermillion.

“Yes, tell me what do you need?” Monica asked politely.The various cut marks on her pretty face and the swollen deep eyes were enough to reveal her story.

“Ma’am, you have filed a bail in which my husband is an accused, and I have filled the case against him.” Normally, Monica would have smashed the face of a client from the opposite camp. She never ever permitted clients from the opposite side to visit or see her. It was so disgusting for a lawyer; clearly unethical conduct, rather misconduct on the part of a lawyer to meet a client’s opponent. But something in the eyes of that lady forced her to listen to her.

“Yes, what do you expect me to do? See, normally I would have kicked you out immediately, but since you seem to be in despair, I allowed you to sit.”

“Ma’am, my husband is a highly unrighteous and immoral person. He is a drunkard and womanizer too.”

“But that does not make him an accused of the sections you have used.”

“Ma’am, I know if you argue on his bail petition, he will surely get bail.”

Monica felt her chest expanding. This fame her dad wanted her to achieve. A criminal lawyer has a thrill in life everyday and you face a challenge in the courtroom each day. But that makes you a steel personality. Monica was a reputed criminal lawyer and seeing her feminine gestures it was difficult for people to believe when she took out the sharp legal bows from her quiver that she was a lady. And it was true that the hardened criminals of her town had full faith that she would pull them out of the iron bars.

“Ma’am, being a woman, you can understand what a woman goes through every night when her husband comes drunk and shows his masculine gestures on me.”

“See, I have already taken his case and can’t go back. This will go against my professional ethics. You try to solve your matrimonial disputes at home, but don’t expect me to be lenient in my case”. Monica added, ” Most of these types of cases are based on hypothesis and women use the law as their tool.”

“But Ma’am,” she tried to intrude but Monica’s hands showed her a Stop sign.

The lady left with tears laden eyes. But Monica missed her best for a while. She knew that the lady was not lying. But Monica’s professional ethics and compulsions did not allow her to hold her hand and put a balm on her internal wounds although she could perceive the bruised heart of that woman.

This time Monica lost her first case without fighting.