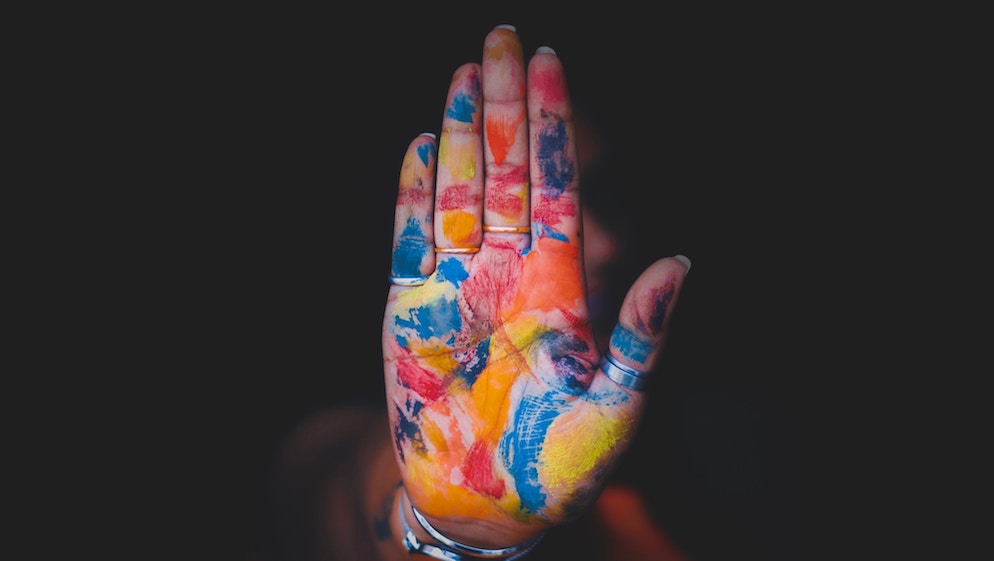 I Don’t Have To Be An Activist To Ask, Why Is Life So Unfair To Women?

We fail to acknowledge that women are also ordinary human beings who need and deserve love, respect and recognition.

While I was leaving my office in the evening, at that time a thought came to my mind and of course I used to think of it often. In my free time or busy schedule, I always wondered, why is the life of a woman so full of injustice? Why are people so hollow to understand that a female should also get respect and recognition like a male?

Why is that even a woman cannot try to understand the feeling and nature of another woman?

We live in a society where a family greets their son like a God but for a daughter every single thing comes after the son. She always tries to grab the attention of family members but never gets it. Still a son-in-law gets all the love and affection but a daughter-in-law gets only a long list of high expectations. Even today, the name of a son in law comes first in every ritual and marriage invitation card but that of a daughter-in-law exists nowhere. Seriously? A female has no dignity?

A friend of mine was in touch with me a few years ago.While we were having a light conversation but in between our chat, she said that the day I will deliver a baby,will be the day I will get all the respect and recognition. At first, that statement was really too shocking for me but after taking a deep breath I was not very surprised and she was absolutely right, I thought, with a great amount of anger.

After much inner struggle, I came to a point where I thought, are we slaves to our mentality or we are actually satisfying our egos?

I fail to understand why people are not ready to accept that women, especially daughters-in-law, could also be a part of their family happily with acceptance.People probably never thought of it but just like others, she is a normal human being too.

As I begin to write this article, many thought (negative and positive) came to my mind like, if a woman starts to believe/support other woman, half the issue will get resolved. If a mother-in-law wants love from her daughter-in-law like the way she loves her mother than she should start to pamper her too like her own daughter. At least give it a try.

I too grew up believing I was and I am a good daugher and always try to be a good daughter-in-law.

Once William James said: The greatest discovery of my generation is that a human being can alter his life by altering his attitude.

So if a mother, a wife, a sister or a daughter-in-law is correct, accept this without any ego creeping in.

As has been said, Do not try to be right every time – also understand the art of being happy. 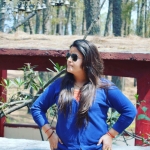 Dear In-Laws, I Respect Your Traditions But It’ll Be Happier For Everyone To Live Our Lives Our Way!