In a country where many believe ‘girls can’t’, #GirlsTakeover showed that girls have the right to dream truly big – and it's our job to make it happen. 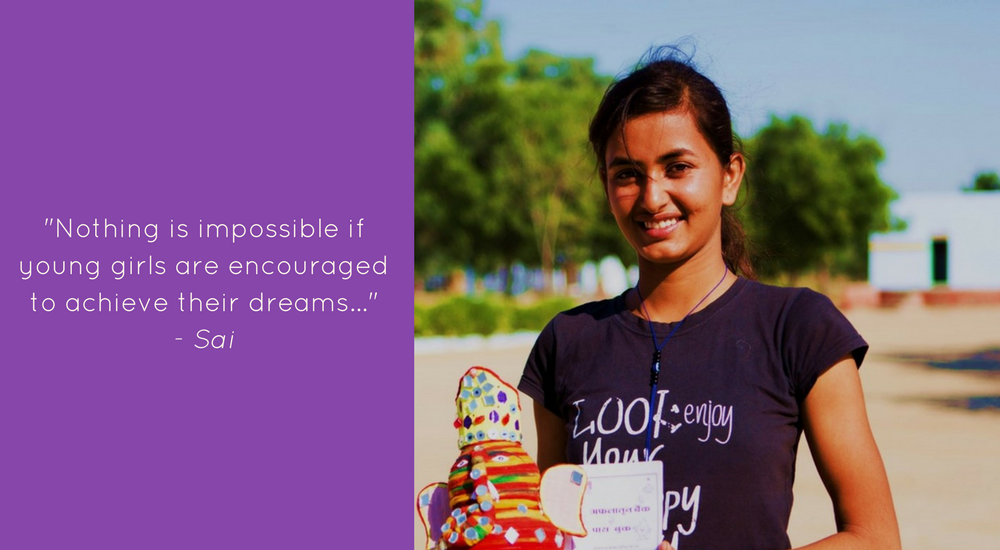 In a country where many believe ‘girls can’t’, #GirlsTakeover showed that girls have the right to dream truly big – and it’s our job to make it happen.

14-year old Ekta is a student at a government senior secondary school in Delhi, who feels quite strongly about the way societal biases hamper the development of girls. She also believes that an educated mother can help curb crime by keeping an informed eye on her child.

On October 11, the International Day of the Girl, Ekta got a chance to step into the shoes of Tomasz Kozlowski, the Ambassador of the European Union to India. A UN-declared international observance day to support greater opportunities for girls and the awareness of gender discrimination that they endure worldwide, the day also recognizes girls as powerful agents of change and as leaders of tomorrow.

To Ekta, this meant reaching out to and creating a society where girls are inspired to work for themselves rather than being restricted within four walls, and living on other peoples’ terms. “I will seek advice before taking any decisions and rather than inactivity or misuse of the opportunity, I will try and make the best use of my time there,” she said.

Just like Ekta, 22 other girls from the Plan India community got the opportunity to take over the offices of influential leaders and changemakers across the country for a day. #GirlsTakeover was how Plan India, in collaboration with 12 diplomatic missions across Delhi, commemorated the sixth International Day of the Girl. Taking over the role of Ambassadors and High Commissioners for a day, the girls actively shadowed the Ambassadors and High Commissioners, chairing meetings and engaging with the staff.

What women can and cannot do

The concept behind the takeover is to break gender stereotypes and change people’s mindsets about what women can and cannot do. The challenge is huge because it is a question of dealing with thousands of years of cultural, social and other factors that have embedded deep biases in the minds of people. Thus, it is a change that won’t happen overnight, but gradually, one day at a time. The momentum has already been set with awareness campaigns like these, all of which contribute towards implemental progress in the right direction.

“The initiative is about changing the world by creating opportunities for girls, so that they can unlock their true potential,” said Ms. Bhagyashri Dengle, Executive Director of Plan India. As a symbolic gesture, Ms. Dengle also handed over her role for a day to two young girls, Afreen and Kashish. The idea, she said, is that girls everywhere have information, education and adequate opportunities that enable them to make the vital decisions of their lives for themselves. Ms. Dengle added, “Through the takeovers and by occupying spaces and places where they are rarely seen or heard, girls will seek to highlight the challenges they face and represent their power and determination to build a more equal world that values girls and promotes their rights.”

The objectives of the takeover are the following:

The takeovers concluded with the girl leaders discussing their experiences along with their respective heads of mission. Each girl spoke about how much power and responsibility she wielded while playing her respective role for the day. One of the ambassadors, Rudrali, said that she hopes we can build a society someday where there is no glass ceiling to shatter, and every day becomes a day to celebrate the girl child. The participants unanimously agreed that breaking these gender stereotypes is a collective responsibility—of individuals, organizations and the government.

The occasion also gave Plan India a chance to release its report called ‘Unlock the Power of Girls Now,’ based on a study undertaken by Plan International in Spain, Uganda and Colombia. The report demonstrates that gender inequality leading to aggression, prejudice, and poverty is still a big part of the fabric of many societies.

Globally, Plan International has raised its voice for girls’ rights by initiating more than 500 takeovers in 60 countries with over 1,000 girls becoming Ambassadors, High Commissioners, Presidents, Mayors, CEOs, Senior Directors, School Principals and Editors for a day.

Last year, Plan India led 27 takeovers of corporations, print media, radio, border security, police, schools and village panchayats across the country. Further, 120 girls and boys from Plan communities took over and manned central traffic intersections in Delhi as part of a partnership between Plan India, the EU in India and the Delhi Traffic Police.

Ms. Dengle said that the experience was extremely meaningful and rewarding for her team. Moreover, she was optimistic about the future of the initiative. “Through our work, we aim to impact the lives of 10 million girls who are able to learn, lead, decide and thrive by the year 2020,” she said. With the tireless efforts they are making towards achieving this target and transforming so many lives, we sincerely hope they succeed. 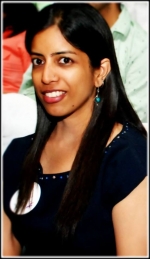 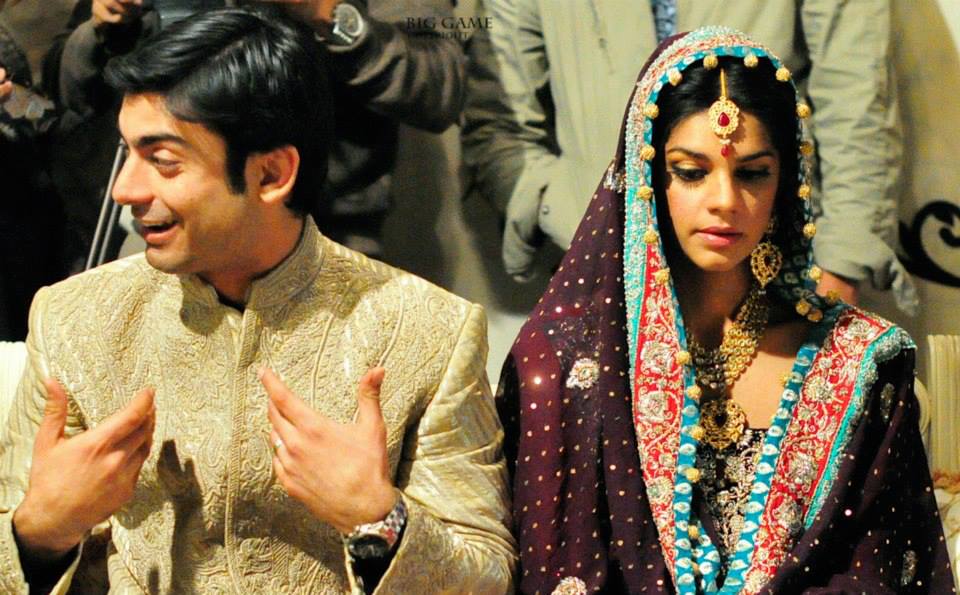