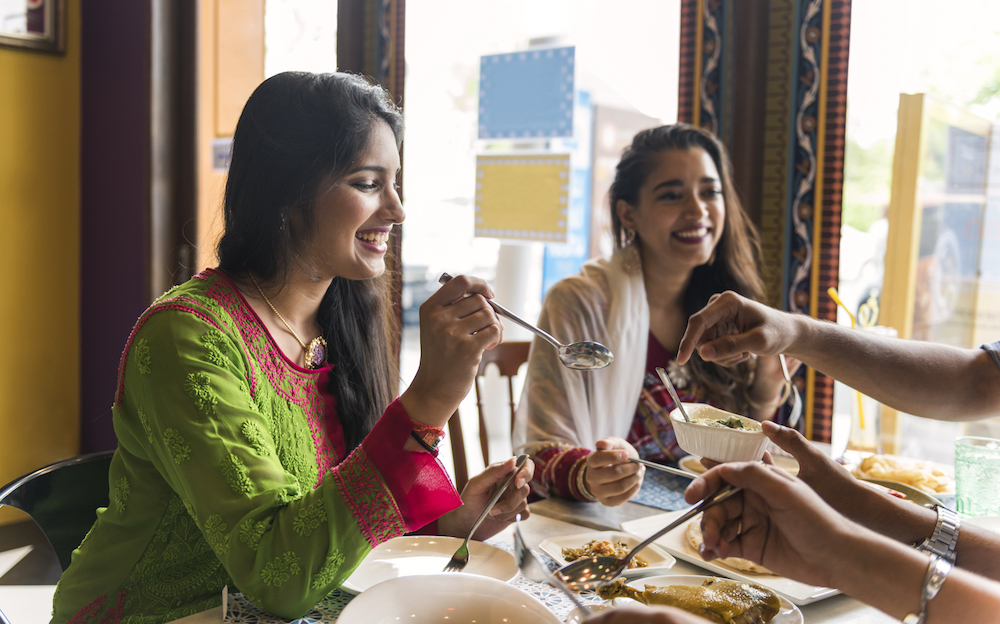 Women Too Eat! My Big Plate Of Food Is Not Rebellion – Just Deliciousness

For too long have women had to hide the fact that, gasp, we have appetites too. Here’s to women who eat without giving a damn!

I remember how I once spent a good ten minutes trying to convince my friends that I could finish an entire large pizza on my own, and another 30 minutes proving it to the eyes of the disbelieving lot who couldn’t see how a dainty thing like me could accomplish that feat.

I wonder why I took pride in it at that moment. It is just food, and all I did was eat it. Why does eating have to be such a big deal? It was laden with cheese and meat and grease but then too…so what?

If you are familiar with the popular Man vs. Food show on the lifestyle channel, you would know that one man is lauded for consuming epic proportions of rich food. That is run of the mill, isn’t it? Here’s the question: how many of us would watch the show if it was Woman vs. Food?

I’m sure the show’s creators intended ‘man’ to signify the human race as a whole and not only the gender but nonetheless, would we be interested? The thought of a woman gorging and appreciating good food short circuits our brains in a way, for what do women know about appreciating good food? Cooking, yes, but feasting? Maybe not.

The label, ‘like a man’ I’m sorry to say ladies could be our own doing. Our giving in to the gender assignment of activities has reigned far too long and has got to go. Sure, we are reined by societal expectations, and have been steadily breaking the barriers in our own way, but what about the basic necessity of eating?

Many of us might have watched the movie Miss Congeniality, the ugly duckling to swan story in the backdrop of the Miss America pageant. In one particular scene, during the ugly duckling stage, the actress is shown indulging in her steak at a restaurant as something that should be alien to women altogether.

The point I am trying to make is that women have appetites as well! That does not make us any less womanly or unrefined. What has gender got to do with eating? We are portrayed as indulgers of fashion, desserts but rarely healthy eating (I mean a significant appetite and not wellness), especially meat.

Gone are the days when women, especially in South Indian houses were to sit half cross-legged while they ate with one foot flat on the ground, the ancient non-invasive gastric band alternative, lest the women ate too much. They are really gone, aren’t they?

What scares me is that at the root of it all lies the thought that women need to look pretty or easy on the eyes at all times. Now, this has been diluted to less blatantly sexist sentiments of being ‘lady-like’ or womanly. Be it fat-shaming or skinny-shaming, we fail to see that there lies a bigger problem that goes beyond appearance. We are being conditioned to have a troubled relationship with eating from the start. Mums want their daughters who are thin to eat more and vice-versa, lest no one marries them. As clichéd as that sounds, it unfortunately is still a big part of women’s lives.

To get more intricate about the predominant concept of a woman’s appetite…women who are experts at shopping for meats and cooking them aren’t perceived as the ones who eat them.

Picture a plate of juicy BBQ wings and a runway model eating it with a smeared face and hands, without trying to make a statement of rebellion that women too can get down and dirty while eating. My question is, why the need to? Why is this mind-blowing imagery? Anyone who eats something that’s dripping deliciousness is bound to look that way, be it woman, child or man.

It is just that ‘proper’ is considered congruent to womanhood and if not, you’re a tomboy—a term used apologetically by any woman who rides an Enfield or doesn’t know how to cook or is one of the ‘bros’ or has a big appetite and the list goes on.

There aren’t any tomboys, or society ladies; there is but only one – that is the woman. We aren’t restricted to kitty parties or brunches, we can very well handle our meat. Hark! Advertisers, the next time you show meat eating, show women eating them for a change. Eat. ladies, and I mean, don’t apologise for that big plate of food before you, be it meat or not or for having a specific taste in food.

Emerge from this thin film of blatant misconception that has entrapped our minds. Let them know that we love BBQs and chicken rolls and fish fries and much more. We don’t mind that our manicures are kebab red or that our lips need reapplication; we really never did, it was because we were told to not show it.

The way to a man’s heart is through his stomach they say; well, that applies to a woman’s as well, for guess what?

Whet your appetites and eat your hearts out with Licious. Visit: www.licious.in as we celebrate International Women’s Day and bear testament to #WomenTooEat 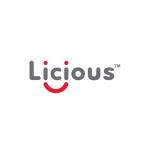 Why We Should Relook The Food Dislikes Of Our Childhoods