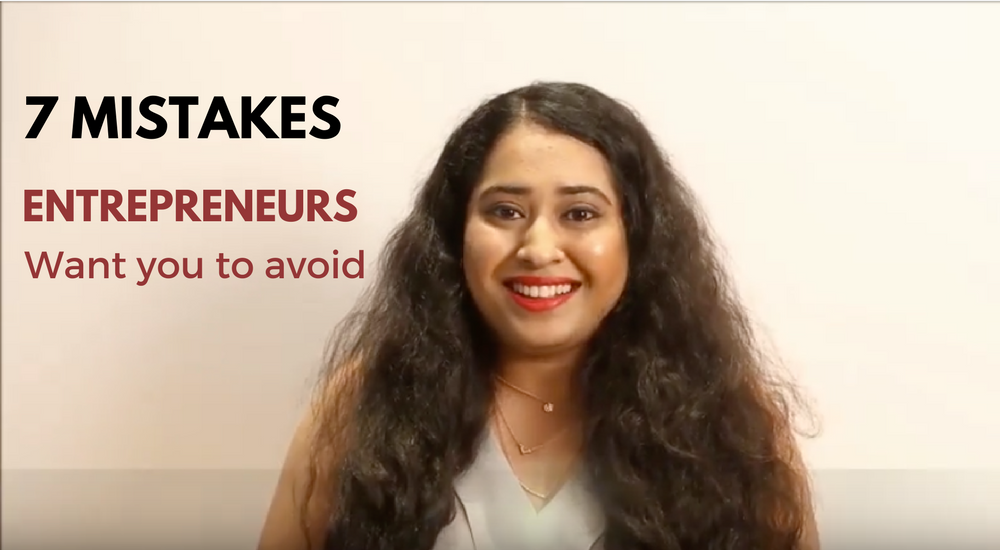 “It’s failure that gives you the proper perspective on success.” – Ellen DeGeneres. Take note of these lessons from entrepreneurs based on the mistakes they have seen on their own journey.

These lessons from entrepreneurs are hard-won; the result of much effort in building their own businesses – they tell us what they would do better or differently so we can avoid making these errors too!

Devapriya Khanna, the founder of 212 Degrees, is of the opinion that individuals have to really understand the market niche rather than jumping into it without reflection. At the same it, it is also vital that they find their sweet spot in the market, where they really want to play, in order to do good business.

Aparna Vedapuri Singh, the founder of Women’s Web, observes that an entrepreneur should question whether he or she is thinking large enough. She says, “Are there many more people out there waiting to hear from you?”

The founder of Your Story Bag, Rituparna Ghosh, says that she has made the mistake of taking people at face value and trusting a little too easily – it is important to do your checks on people whom you work with.

Archana Kale, the Founder of Winakki Kids asserts that it is important to know the flow of one’s money; where it comes from and where it goes. If it’s not properly tracked, one is likely to lose the money which will result in difficulties within the business.

Becoming An Entrepreneur Isn’t Easy. Then Why Do It? #Video

The Founder of Healclinic.in, Deepti Arora, found it difficult, initially, because she felt that no one, other than her, could understand the business. This prevented her from asking for assistance. She understood that this was a grave mistake because, by doing so, it slows down the growth of the business and prevents one from getting ideas from different perspectives.

These are just some of the lessons from entrepreneurs featured in this short video below. Watch!

If one looks closely at emerging as well as successful entrepreneurs, the journey is rarely easy –  each one of them has their own struggles, which they have learnt to overcome. There is a saying that goes, “Fall seven times, stand up eight.” To learn from one’s mistakes, is what being an entrepreneur is all about. The above mentioned entrepreneurs have done so and so can you.

Liked what you saw? 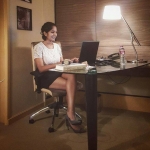 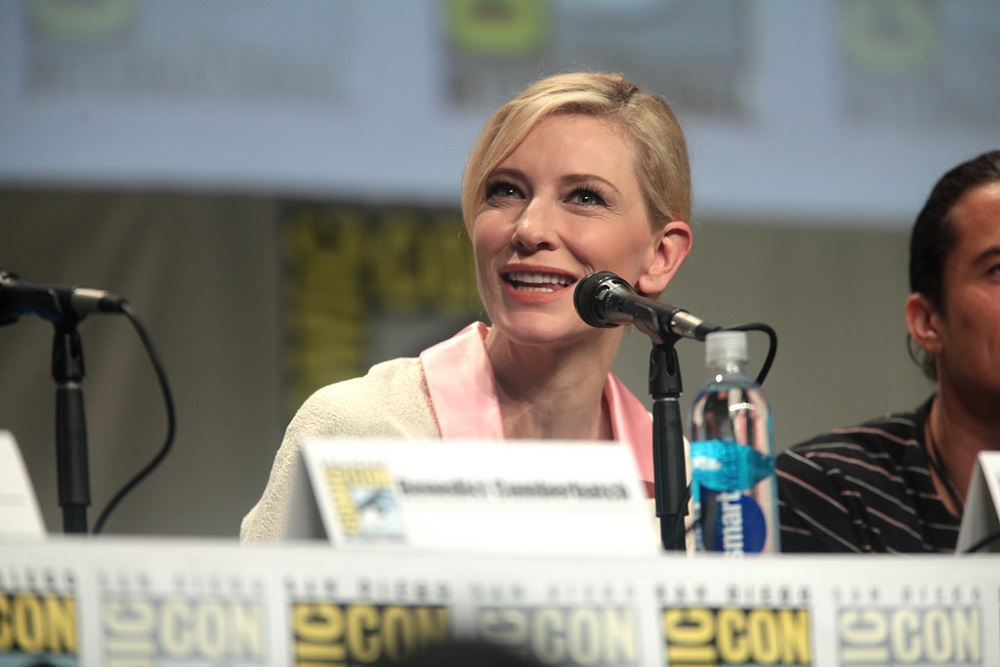 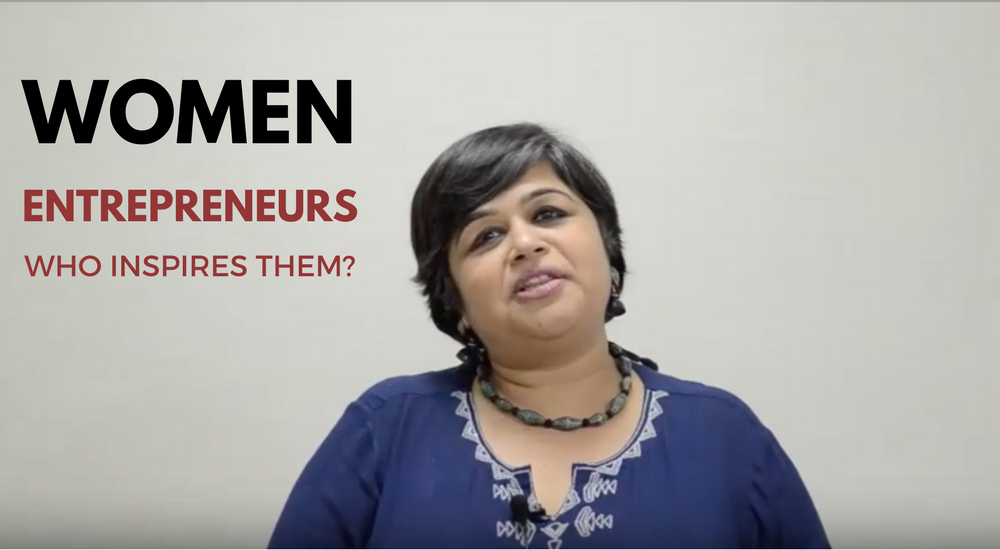 Love Marriage Is Not 'Allowed' By Traditional Families For These Bizarre Reasons!

View All
Everything You Need To Know About Workplace Sexual Harassment And POSH Act
मेंस्ट्रुअल कप या क्लॉथ पैड क्या बेहतर है और कैसे इस्तेमाल करें?
Why Do Indian Women Miss To Pick Up Breast Cancer Early - Dr. Sharat Chandra Goteti Explains
How To Become A Data Scientist In India
Divorce Rights For Married Women In India - Legal Rights 101 With YourInstaLawyer
No More Guilt: Exploring The Ways In Which You Can Shed Mother's Guilt
Entrepreneurship

Successful Women Are Breaking Barriers By Setting Their Priorities. What About You?

"How do you ensure work-life balance?” is question that certainly gets asked to every successful woman out there. Women entrepreneurs at our Breaking Barriers event series had some good answers to that.

“How do you ensure work-life balance?” is question that certainly gets asked to every successful woman out there. Women entrepreneurs at our Breaking Barriers event series had some good answers to that.

Some 64% of Indians think that the main job of women is to be good mothers and wives, according to an Ipsos Global Trends Survey 2017 that polled 18,180 adults across 22 countries.

The figure tells us how domestic duties more or less become the responsibility of a woman at the end of the day.

Gargi Shah of The Playce, a co-working space for startups and freelancers in Mumbai, urges you to recognize the hardships of startups, before taking the plunge.

Gargi Shah of The Playce, a co-working space for startups and freelancers in Mumbai, urges you to recognize the hardships of startups, before taking the plunge.

India is increasingly being recognized as a Startup Hub, first because of the e-commerce boom and now because of the Start Up India mandate promoted by the government. With large investments flowing in & valuations soaring, people’s risk appetites have increased phenomenally. Everyone has an idea, which they believe could be the next best thing on this planet. Very few of them go right up to the finish line, though! Autopsy has curated a list of failed startups and the reasons for failure. Read it here.

Gargi Shah, seasoned entrepreneur and founder, The Playce, believes that it is critical to detach yourself from an idea and view it objectively before taking the plunge into entrepreneurship.