You Must Try Out These Mouth Watering And Easy Indian Potato Recipes Right Away! 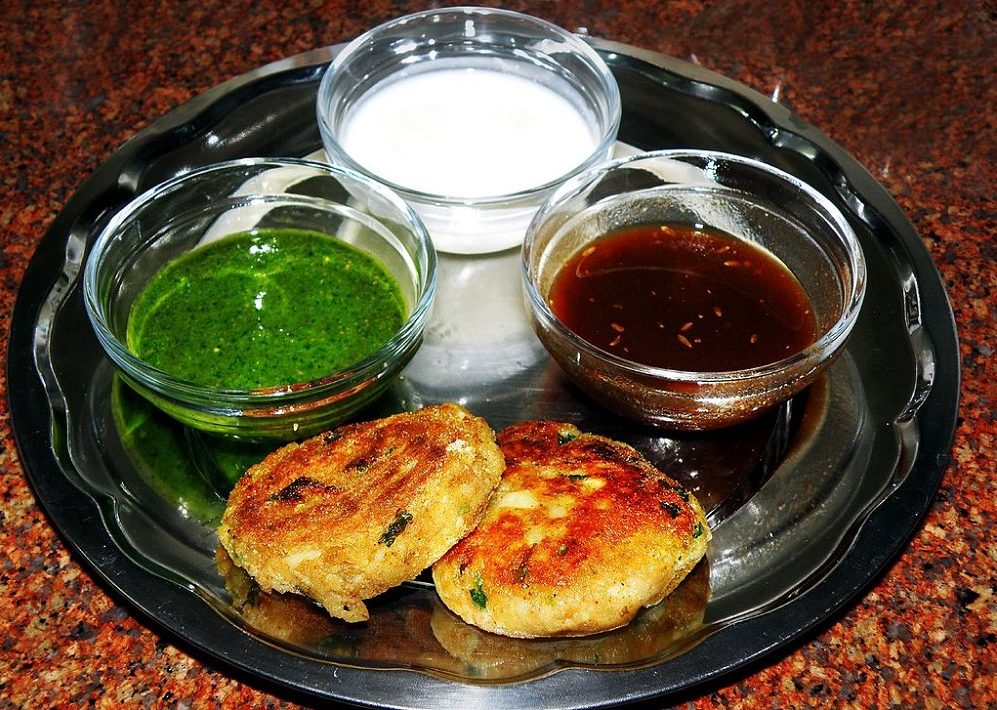 Mashed potatoes form one of the first and most liked foods for babies while introducing them to semi solid foods. Here is an interesting recipe around the same.

A simple potato fry has a special mention as my all time favourite family recipe since my childhood, and especially when prepared by my dad. It is crisp on the outside and cooked well on the inside with perfect seasoning and a shiny golden yellow colour. It sounds simple to just fry a potato but not everyone has the magic in their hands to turn it the way I have described. They are a version of french fries, but not deep fried. Potato fry with rice and ghee is all we would need for a sumptuous meal sometimes.

Then comes the aloo puri masala for puris that is popular in Indian potato recipes. Whether the gravy is thick or thin, or it has green peas or not, no other sabzi is as satisfying with puris. The sole reason being the potato, and how well it gels with the taste of a puri. And of course, masala dosa has become one of the most sought after breakfasts down south, and it is all because of the aloo stuffing inside the dosa.

Think street foods, and the first one that strikes your mind is undoubtedly the pani puri or golgappas. Again the combination of mini puris and aloo makes us crave for more and more servings. The aloo preparation for pani puri seems quite easy too. It is not just pani puri, aloo is the popular vegetable among all chaats that feature in Indian potato recipes like sev puri and bhel puri. There are other chaats with potatoes as the main ingredient, which include – aloo chat and dahi aloo chat.

When it rains, hot chai always tastes better when it is served with some samosas or aloo bajji. Even if you are not in a mood to cook, tea time snacks are almost available fresh in every other street, something that is to be loved in India!

For the soup lover

Potato is also a healthier choice to thicken your soups, than corn starch. Mashed potato combines well with the soup without altering much of its taste and flavour. Check this soup recipe for instance, it is nutritious, filling and is a better choice than eating store bought soup.

For that matter, if you have some mashed potato, it is only a question of your creativity. It can be used in sandwiches or the all time breakfast favourite, aloo paratha or can be used as a filling for aloo bonda, and so on and so forth!

Many Indian potato recipes contains other vegetables too. For instance, whenever I am short of certain vegetables like carrots, capsicum, gobi, beans etc, I use potatoes to fill in, so that the sabzi turns out to be in sufficient quantity. Aloo gobi is almost everyone’s favourite, isn’t it? Other famous dishes being kashmiri dum aloo and aloo jeera.

Try to recollect a house party that you have been to, where there is no Indian potato recipe? I am sure the count is insignificant, as Indian parties are never complete without a few Indian potato recipes. By far, potatoes are easy to include in a number of Indian snacks like aloo tikki, honey chilli potatoes, and cheesy baby potatoes.

Apart from Indian potato recipes, I cannot help but include two potato delicacies that I tasted in my recent trip to Europe.

One is a pasta made with potatoes (gnocchi) with cheese topping needs a mention here. As you know, the combination of potato and cheese just melts in your mouth and a pasta made with these two ingredients is just too delectable! It rained on one of the evenings when we were in the walled town of Siena in Tuscany, Italy. We were glad we had to take shelter in one of those nearby pasta outlets where we were tempted to try this potato gnocchi and cheese combination. It was the perfect dish to enjoy on a rainy day.

The other one is a swiss delicacy served with a plate full of cheese and cooked potatoes on the side. This is something so simple, and yet forms a fulfilling meal. Unlike Indian potato recipes, it does not need hundreds of spices and looks easy to cook.

Looks like potatoes are dear to Planet Mars as well! As per the movie The Martian, an astronaut tries to survive on Mars by cultivating and eating potatoes.

I know there are some people (probably just a handful of them) who would not want to have potatoes or who would avoid Indian potato recipes. I think most of them are either on a particular diet or someone like my husband who ate potatoes for four years, everyday (or probably every night too!) when living in a hostel, and wanted to take a break from Indian potato recipes!

Rest of us, I am sure would love Indian potato recipes, day and night!