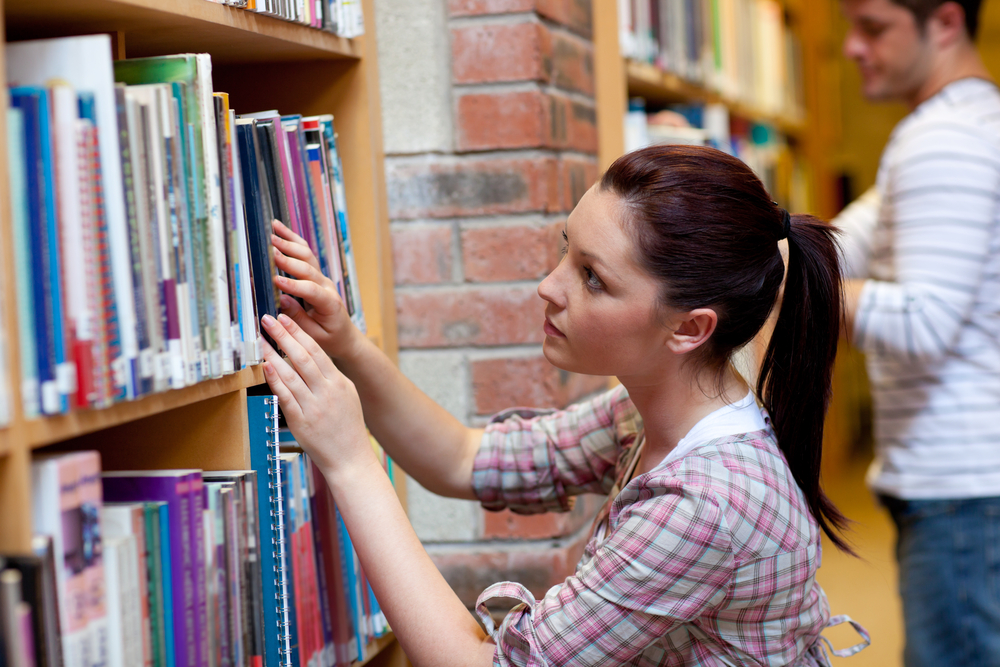 Do we have a dearth of women writers? Then why do we find that the top author lists have very few famous women authors? A thoughtful post.

It seems every other shelf in the library fiction section is overflowing with woman authors. Every other novel seems to be written by women. Why do we even have to think that there is a deficiency? Then I found my answer in this article on The New Your Times – The second shelf.

It tells you exactly how the creamy layer of literary fiction reflects the status quo of gender disparity in any other stream of life. Woman writers are there, but mostly deemed to be on the second shelf knowingly or unknowingly. Literature awards, renowned reading lists – the top is brimming with male authors with a very few mentions of noteworthy female writers.

Do not judge the book by its cover

Well, What about the author? Are we being a little judgmental about the author’s gender as a reader? Recently I was reading an article about the reasons why JK Rowling changed her pen name to Robert Galbraith – a male name. It is alleged that she changed the name to ‘fit’ in the crime/thriller genre which has an overwhelming presence of male authors.

Along with the creative freedom it gave her, the name change did give JK Rowling a remarkable place in a genre where very few female authors have openly ventured under their real names. There are many such authors who use pen names to publish books in the not-so-woman-friendly genres.

Why are there fewer serious fiction\non fiction woman writers around?

While googling about woman authors I ran into a very interesting news piece. In 2014, in a Washington DC theater critics and artistic directors, one of the directors explained the reason for the low representation of female playwrights at American theaters as ‘that there just aren’t enough talented women playwrights in the pipeline, and that it will take at least a decade to fix the problem’.

A furore ensued, followed by the creation of an a google document – ‘We Exist’ with the details of over 1000 female playwrights (The document still exists!) by the activists.

Following this analogy, publishers either cannot find good content or are reluctant to publish content under uncharted genres. Well here comes the good news – Small press and Other Stories will produce no books by men in 2018 in answer to Kamila Shamsie’s call for direct action to beat gender bias in publishing.

Does this gender disparity in literature make a difference to me as a reader? – Maybe no. But in the long run, it does have an impact.

An era is remembered by its art. So it would not hurt to add a little more of the female voices in it to represent half the population. That’s under the assumption that female authors tend to write stories revolving strong female characters. When you portray strong female characters of different shades who can be empathized with, it gives a bigger platform to echo social issues.

The way women deal with issues, situations and stress is completely different from the way men do. So it would be a refreshing change to see woman protagonists in thrillers and serious fiction, other than in romance and chic-lit. There are more shades of women than the ones ‘who blooms and melts under his touch’.

Such portrayals go a long way in demolishing the existing prejudices of society about woman. Recently I read a thriller with a alcoholic female protagonist and inadvertently the ‘unbelievable-ity’ of such a scenario crept into my review as well. When I can gulp down the scene of ‘a drunken hero beating about a half a dozen villains in his hot pursuit  to save the world from an impending danger’ without even thinking twice about it, why not a woman? We sink into the comfort of cliched characters and stereotyped women many times and any change is sure to be viewed with scepticism.

It is refreshing to have a different view of women when we are used to viewing woman through the kaleidoscope of preconceived notions. Its time to lean in and the break the glass door. It is time to shout that we exist. A little perseverance and a little boost is all that we need. When we have a long list of pioneers ahead of us, the task in hand turns less arduous.

Image source: young woman in a bookshop by Shutterstock. 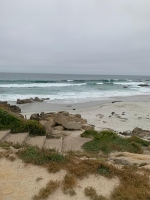 “My Words Are An Expression Of What Makes Me, Me” – Vaishali Gandhi, Author Of The Month October 2017

“I Think No Issues Are Women’s Issues, These Are All Human Issues”: Pooja Priyamvada, Author Of The Month, June 2018