Political awareness in women is low - even as voting citizens who should know what is going around them. This needs to change. 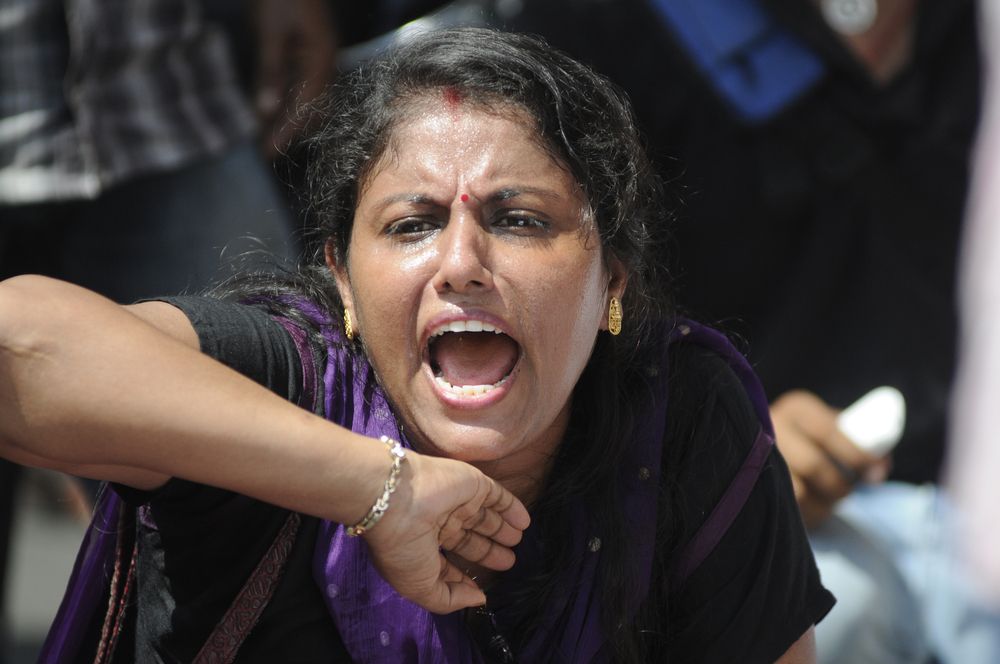 Political awareness in women is low – even as voting citizens who should know what is going around them. This needs to change.

There is much political drama going on these days. Every opinion smashed by counter opinions. That is the perfect manifestation of a democratic political setup.

Everyone has the right to express his or her opinion with certain caveats. An opinion should be purely based on truthful information and not merely on false information put forward by minting machineries of propaganda. At the same time all participant stakeholders should be equally aware about the current political developments and its long-term impact on common man’s life.

One can expect a learned and well informed progressive society only when men and women are equally aware about their rights and responsibility.

It is found that women are reluctant to talk about political issues. I have come across many women who say they don’t have any interest in politics. The issue is not about interest, it is about someone who has been taking very crucial decisions on our behalf and hence it is pertinent to be aware about the quality of decisions taken by our appointees.

Being equal citizens of a Democratic Republic Nation, women contribute 50% vote share out of 125 crores population, and therefore need to be active participants in the democratic saga. A survey conducted among male and female states that female respondents are politically poorly aware as compare to male respondents. This is not surprising.

The reasons are many

An average woman is overloaded with her household and children’s responsibilities. She hardly gets time to update herself about political happenings. Add to that the role patriarchy plays in keeping her in her ignorant place. This ignorance keeps her away from decision making process of political decisiveness.

Due to her passive role in politics or least interest in outside world other than household, the important issues of a woman’s life are handled poorly or very reluctantly by politicians. The fact is that political awareness will certainly lead to empowerment of women.

Let us be aware

Remember communities are not victimized by criminals but the reluctance of both, intellectuals and the ordinary members!

Image source: participating in a rally by Shutterstock. 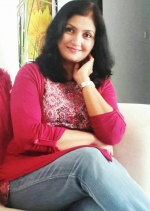 Hi ! I am Aruna Dhade, Faculty of Finance Qatar University. Teaching is my passion along with that I like article writing, literature reading, Jazz to folk music listening, watercolor painting, travelling, gardening, cooking etc... My read more...