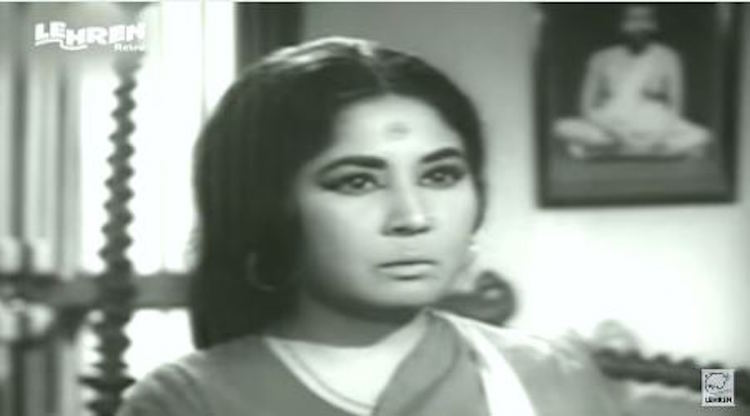 Why I Love Vijaya, Kamal and Hemangini: Sarat Chandra’s Women Of Courage

Sarat Chandra Chattopadhyay created many memorable heroines in his novels; women of strength and independence who remain relevant to contemporary Indian society too.

A couple of weeks back, Women’s Web announced a blogging competition where the participants were required to write about their favourite female fictional character. The bookworm within me instantly prompted to write about my favourite character. However, the contest is over now and I am still trying to decide which character I like the most!

Whenever I think of any strong female character, one name that instantly flashes in my mind is Sarat Chandra Chattopadhyay. Being an avid reader, I have read many authors but the way Sarat Chandra has carved his female protagonists is simply unmatched in the world.

I am very well aware that this article is about the characters not Sarat Chandra, but without talking about the master story teller, how would I be able to convey how well his creations were crafted?

My mother introduced me to his books and the first novel that I read, made me fall in love with his characters. Sarat Chandra Chattopadhyay was one Bengali writer whose work transcended all language barriers, finding acceptance all over India, and even abroad. The audience could easily relate to the issues he picked from contemporary society, the life-like characters he sketched and the incomparable style of his narratives.

I simply love his female characters; be it Vijaya of Datta, Kiranmayi of Charitraheen, Hemangini of Mejdidi or Kamal of Shesh Prashna. What I like most in these characters is that they speak their mind (which was very unlikely in the society when the books were written). They have their own mature thought process and do not hesitate to surprise men by their rational thinking and independence, be it of ideas or life.

It is important to keep in mind that I am talking about characters who were part of an era when women had very limited rights not only in the society but within their homes and families as well. With so many restriction prevailing on them, it was commendable to come forward and speak their mind and fight for their rights in a male dominated society where most women too did not favour the idea of equality.

Depiction of women was Sarat Chandra’s forte. Whenever I think of any female character full of mental strength who can stand against the odds for justice, I think of Sarat Babu. Sarat Babu has clearly expressed his disagreement with our cultural and religious beliefs in treasuring women as goddesses on pedestals. His female characters are real human beings who like any other normal person have their own weaknesses. At the same time they continue to nurture their families and perform their duties as a mother, wife and a responsible citizen of the country.

Most of his stories were written when Bengal was witnessing the emergence of several reforms and movements that spoke for women’s remarriage, women’s education and women’s freedom. The Brahmo Samaj, being set up by Raja Rammohan Roy, was leading the movement for women’s liberation, spearheaded by the urban elite of Calcutta.

Many of his characters like Vijaya were Brahmo who were educated and strong enough to handle any crisis alone; yet they did not let go of their softer feminine self. Mental strength drove these characters and gave them the courage to protest against wrong, like Hemangini of Mezdidi who went against her family and stood in the court to ask for justice for the village folk.

It is very difficult to pinpoint a single character because each and every woman of Sarat Chandra’s novels had her uniqueness. We need to appreciate the essence of these characters who continued to fight and express their concerns for a better society.

They had the courage to question the wrong and take a stand for the right, and were not afraid to bring their independent thoughts in front of a male dominated society. All of them were real heroes, be it Vijaya, Kamal, Kiranmayi or Hemangini. I love them all. 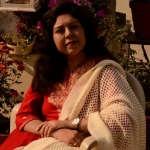 I am an ardent reader, a writer, an avid traveler and a blogger by choice.